Omicron hits its peak, test kit shortage, terror attack at a Jewish synagogue in Dallas, Ukraine says Russia is behind a recent cyberattack 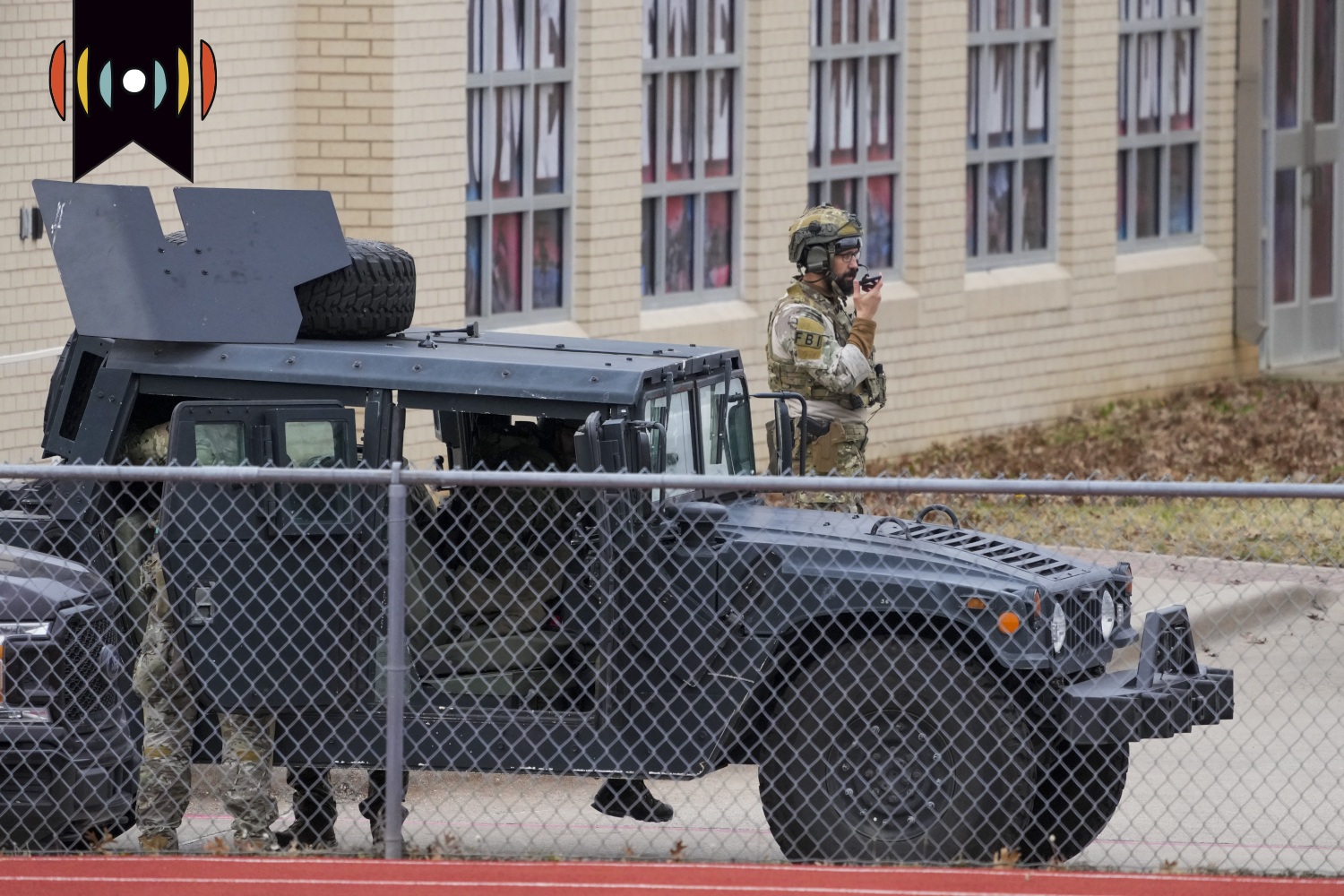 JHA: We have seen a spike that has peaked In New York, New Jersey, I think in New England, probably Florida. And what I expect is hospitalizations to peak the next week to 10 days in those places. The rest of the country still has some way to go.

Positive tests continue to soar to new record highs, now numbering about 800,000 per day in the United States. Omicron is nowhere near as severe as the original strain or the delta variant. Still, the volume of cases has pushed new hospital admissions to a pandemic high.

Daily deaths are just a little over half the number seen one year ago. But deaths are once again climbing at nursing homes. The CDC reports well over 600 COVID-related deaths among nursing home residents for the week ending Jan. 9th. That was a 70 percent increase over a two-week span.

ADALJIA: Once each metropolitan area, each part of this country gets through this omicron surge, we’re going to be in a different place with more rapid tests, more monoclonal antibodies, more paxlovid, the Pfizer antiviral, so that we will be able to kind of chart a path forward treating this like other respiratory infections.

MURTHY: With regard to testing, the president said very clearly in December that we have made a lot of progress on testing but we have more to do.

The federal government is working to ramp up production of tests and has launched a new website to order free at-home tests. That website is COVIDtests.gov. Americans without health insurance can begin ordering rapid tests on Wednesday. Just don’t expect rapid delivery.

The kits will reportedly begin shipping within seven to 12 days.

A man took four people captive at the Beth Israel synagogue for more than 10 hours Saturday.

DESARNO: Our investigation will have global reach. We have been in contact already with multiple FBI legats to include Tel Aviv and London.

The suspect has been identified as British national Malik Faisal Akram. He was shot and killed after an FBI SWAT team stormed the building. Police say the details of that shooting are still under investigation.

All of the hostages escaped unharmed.

The service was being live-streamed when Akram entered the synagogue. He could be heard demanding the release of a Pakistani neuroscientist convicted of trying to kill U.S. Army officers in Afghanistan.

Investigators say it’s not yet clear why the suspect chose that particular synagogue.

Ukraine’s Ministry of Digital Development released a statement Sunday. It said “All evidence indicates that Russia is behind the cyberattack.” It added—quote—“Moscow continues to wage a hybrid war and is actively building up its forces in the information and cyberspaces.”

SULLIVAN: We have been working closely with the Ukranians to harden their defenses and we will continue to do so in the days ahead.

Sullivan said the U.S. government has not yet attributed the attack to Russia, but he said it is straight out of “the Russian playbook.”

Microsoft said dozens of computer systems at Ukrainian government agencies were infected with destructive malware disguised as ransomware. That means the actual purpose of the attack was not to extract money but to do damage. The company said it first detected the malware on Thursday.