Misery upon misery in Kabul 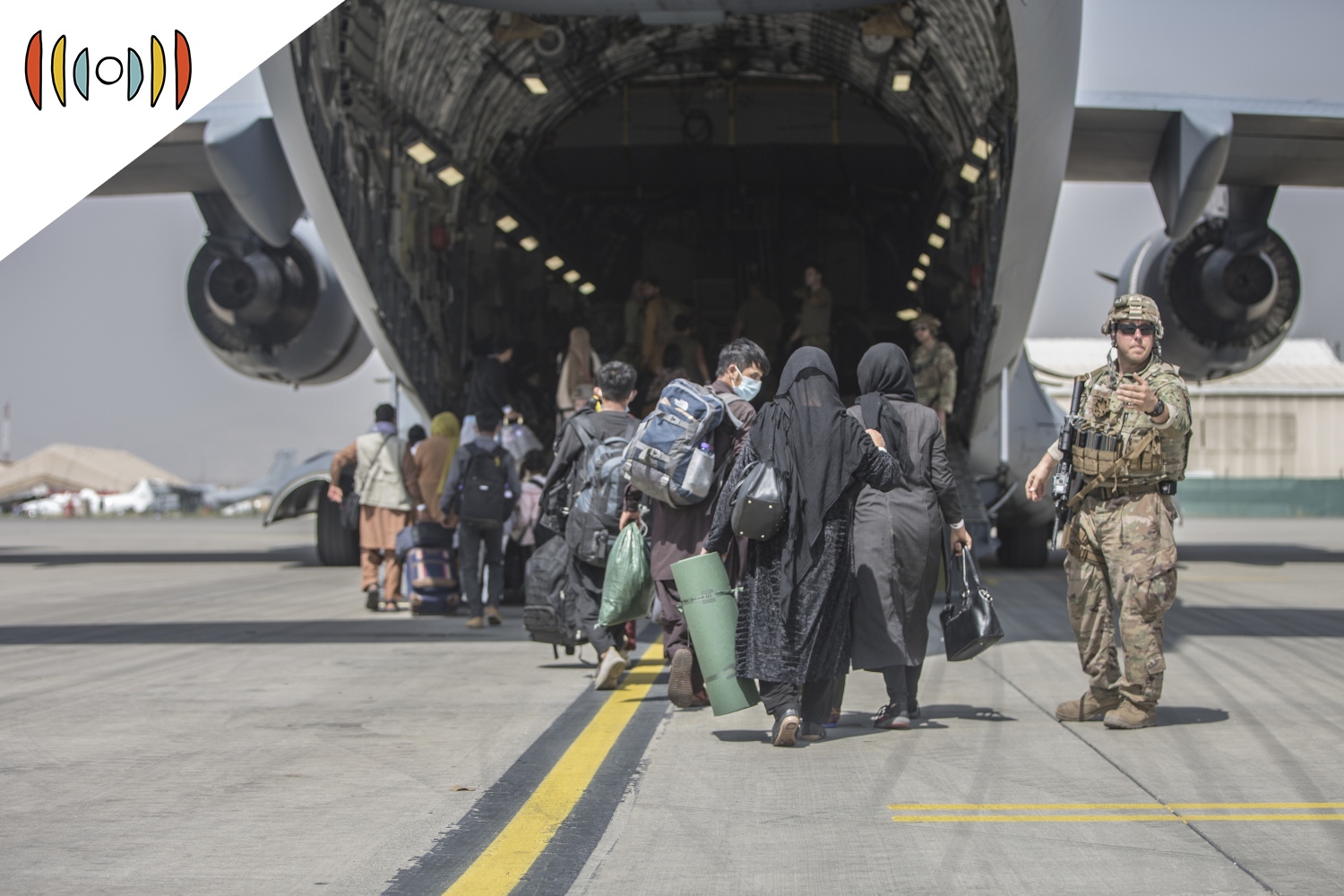 NICK EICHER, HOST: Coming up next on The World and Everything in It: The latest on Afghanistan.

MARY REICHARD, HOST: The White House says evacuations from Afghanistan are pickup up pace. But still, thousands of American citizens and U.S. allies remain caught behind enemy lines, stuck in a city and a country that are once again in the clutches of the Taliban.

WORLD Senior Editor Mindy Belz has reported on the situation on the ground in Kabul and she joins us now to provide more insight. Mindy, good morning!

REICHARD: The Pentagon has been in talks with Taliban commanders, and the Taliban has pledged not to interfere with people trying to leave the country, at least through the end of this month. But is that what we’re actually seeing?

BELZ: That's not the full story. We have heard reports pretty consistently that the Taliban is allowing people with U.S. passports to get through that outer perimeter of security, but it's very iffy. And the real issue is the number of Afghans. And keep in mind, there are a number of Afghans in Afghanistan, who are actually U.S. citizens. For a country 30 years at war, many people have been back here and have applied and been granted U.S. citizenship. So, the Afghans are facing a whole different issue when they confront these security parameters, because it is the very ones who are most in need of getting out who have the most to fear from the Taliban. So there are two issues. One, that getting the Afghans to feel confident confronting these checkpoints and confident that they'll get through them is huge. They face really a life and death decision. Do I risk a Taliban checkpoint in order to get to the airport? Or do I stay in my home and risk particularly being taken by the Taliban while I'm in my home? And so this continues to be just a really difficult, scary situation for them.

REICHARD: The Taliban has also been engaged in a charm offensive, striking a more moderate tone, and even vowing to be more accommodating to women. How much stock should we put into this idea of a gentler Taliban?

BELZ: We have to be watching what the Taliban does, not what the Taliban says. I have been interviewing people, even going back months ago, but day and night, really for this past week. And the people that I've talked to, none of them believe that this is a gentler Taliban. And one example I'll give you is that one of the first directives that the Taliban Cultural Commission issued as it started retaking the provincial capitals a couple of weeks ago, it was a directive to the local imams, the local mullahs, the local Islamic leaders saying, “Please identify and send to us the girls aged 15, and widows up to age 45, so that they can be married to Taliban fighters.” I've seen the actual order itself, and it's kind of uncontroversial that what they were trying to do is take single women and take older widows to be married off as a kind of sex slavery that, you know, we saw happen under ISIS in Iraq, and in Syria. It's a terrible thing. And that is what the women in Afghanistan are going on. They are all trying to get out. And I even am aware of a group of girls who were able to get out overnight. And it's just because of these orders and because of the kind of fear and the actual reality of what the Taliban is doing on the ground.

REICHARD: What comes next for the Afghan citizens who are able to get on a plane and make it out of that country?

BELZ: Well, I feel like a broken record here, but this is a plan that should have been in place months ago and clearly it wasn't. And the Biden administration does seem to be grappling with what to do with these tens of thousands of Afghans. We now have them in Qatar at an airbase there. They’re in Dubai. They're in other countries around the region.

And we also on the positive side, we have seen thousands of them, those who hold valid special immigration visas—those are the Afghan interpreters and people who've worked with the the U.S. military—they're starting to show up with their families. They've arrived in Virginia. We've seen some arriving in Texas, I believe, and in other parts of the country. And that's a good thing, because this is something that should have been in motion a long time ago. And so it's good just to see that some of them are getting out. But the ones who are en route, the ones who are stuck in transit, we're going to have to watch and and really pray over, I think. There are some Afghan Christians who got out to Iran and to Pakistan last week and their hope was to get to Turkey over land. And today Turkey closed its border and said it was not going to be taking Afghan refugees. And so those are the kinds of problems that we're going to begin to see. And without a good overall plan and the kind of diplomacy that should have preceded this evacuation, we're just going to be watching it unfold before our eyes along with the U.S. officials.

REICHARD: WORLD Senior Editor Mindy Belz has been our guest. Mindy, thank you.

Mindy, thank you for all you have done to give us insight into Afghanistan and the Middle East in general. We continue to pray for you and for all those who are seeking to escape the horror in Afghanistan under the Taliban. May God continue to help the most vulnerable escape...especially the women and girls. Blessings!

There needs to be a leadership AAR (After Action Review) along with Congressional investigation. Does it make sense to anyone that we (1) handed over the best and most strategic airfield BAGRAM *BEFORE* we did the needed evacuation? and (2) Does it not seem obvious that un-armed noncombatants would be exfiltrated out of harm's way BEFORE you yanked out all your troops? We now see that the only thing stopping bad guys with guns is.. good guys (and gals!) with guns. I will save my ire and deep frustration for another day when addressing the abandonment of millions of high dollar valued equipment and other war materiel!!

Is Mindy in Afghanistan right now?