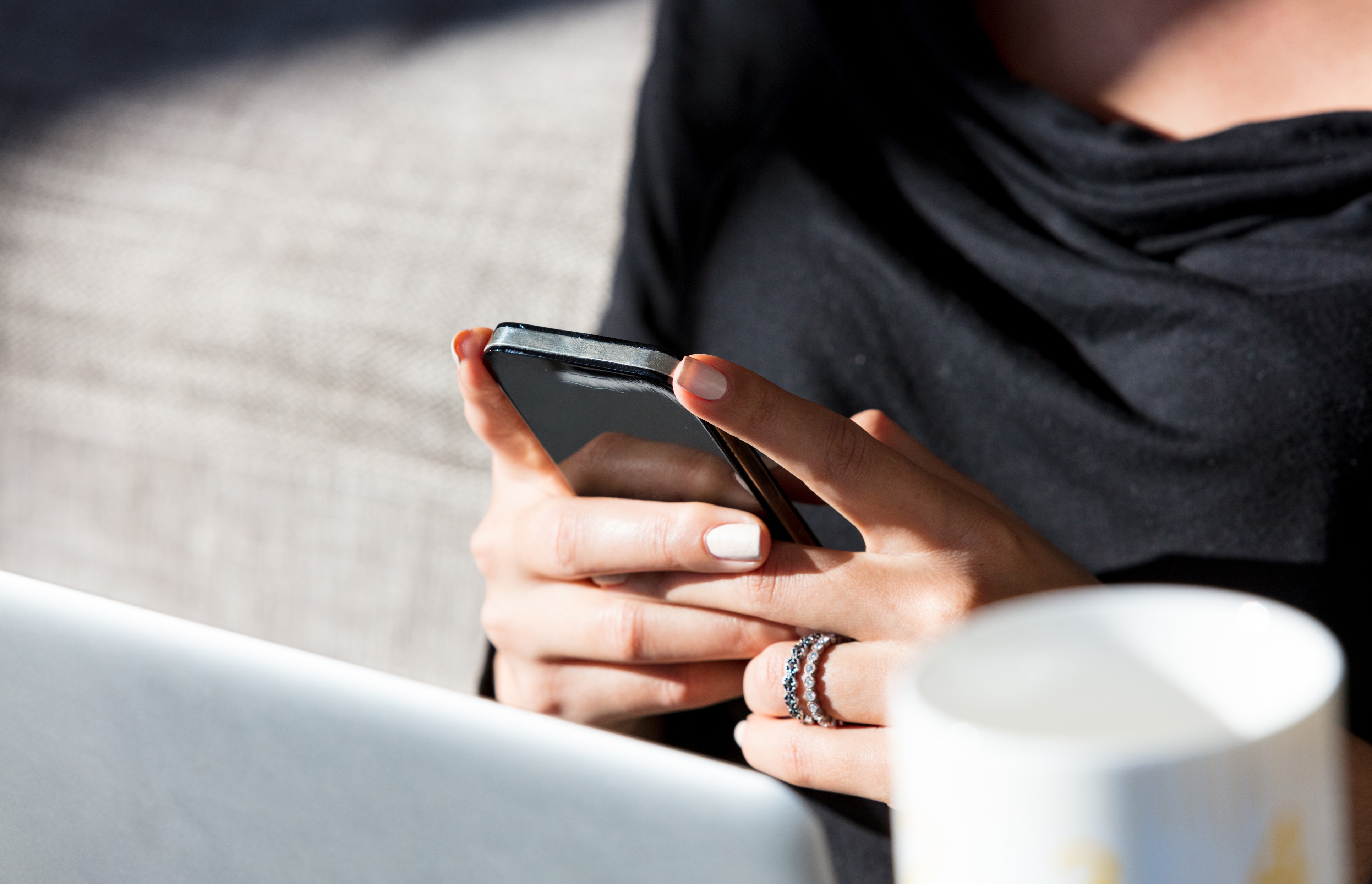 NICK EICHER, HOST: Today is Monday, January 6th. Good morning! This is The World and Everything in It from listener-supported WORLD Radio. I’m Nick Eicher.

MARY REICHARD, HOST: And I’m Mary Reichard. Here’s WORLD’s Megan Basham with some thoughts on that Twitter trend of tweeting a list of all your accomplishments in the past decade.

MEGAN BASHAM, COMMENTATOR: The moment I saw the hashtag pop up on social media, I felt a little coal of irritation flare in my chest. The decade challenge.

Though little of what my friends posted was news to me, seeing some of their achievements roll through my feed left me wanting to resurrect the ice bucket challenge and pour cold water all over the trend.

Two became contributors on network news programs. One became a nationally syndicated columnist. Others published best-selling books. Some did more than one of those things.

In contrast, I added two beautiful children to the world’s population—but, let’s be honest, even that accomplishment was only half mine. Professionally, the last 10 years found me pretty much treading water. Even moving backwards in some respects.

Suddenly that terrible-horrible-no-good-very-bad hashtag had me making an opposite sort of list—of what I hadn’t accomplished. Those early career milestones I neglected to capitalize on. The goals I gave a great deal of effort to yet failed to achieve.

Finally, in a fit of pique, I half-jokingly posted my own #decadechallenge brag. “Look,” I groused, “I had some kids in the first few years, and they’re now moderately bigger and better educated!” Then, in all caps, “CAN’T THAT BE ENOUGH?”

It got a lot of likes, which made me feel a little better. But the truth was, nobody was telling me it wasn’t enough…except me.

In the quietness of my heart, there was more than a tinge of anger behind my humor. Not with these friends. But with God.

Because I’d spent the decade counseling myself with many of the same verses that had carried me, as a new believer, into blessings I would never have expected. Trust in the Lord with all your heart. Acknowledge Him and He will make your paths straight. The Lord makes firm the steps of the one who delights in Him.

But those steps that felt so firm and straight before 2009—when God was saying yes even to things I hadn’t thought to ask—began to feel wandering and timid when He started saying no. Or possibly, not yet.

He’s felt like a new kind of Lord in the last decade. That Lord has been asking me: Do you believe my promises when it’s not obvious that I’m blessing the work of your hands? Do you trust me when you cast bread on the water and after many days nothing has returned? Do you still believe I’m prospering you, when I choose to take away rather than give?

I’ll confess I’m still fighting to answer yes. Too often, my heart, like Peter’s in John 21, wants to ask, but what about that man, that woman?

He answers, what is that to you—whatever the next decade brings, you can know, in the light of eternity, it will have been for your good and my glory.