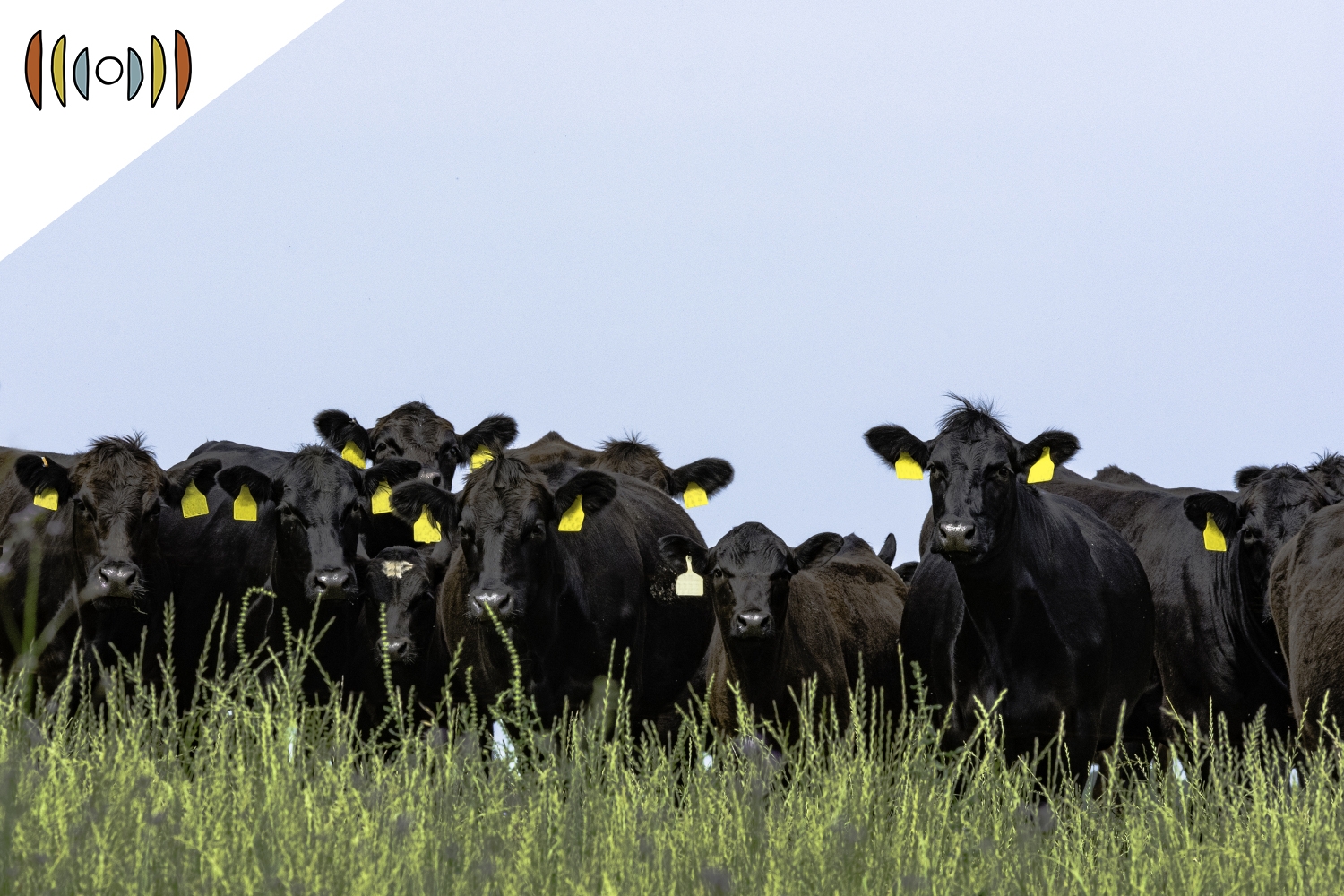 You’re listening to The World and Everything in It and we thank you for joining us today. Good morning, I’m Mary Reichard.

NICK EICHER, HOST: And I’m Nick Eicher. First up, those steaks on your grill.

They’ll cost you a lot more these days. Overall grocery prices are going up, and the price of beef in particular. Up 10 percent over last year. Half of that spike came between March and April of this year.

Then a major disruption over Memorial Day weekend. Cyber attackers forced the largest meat processor in the world to shut down nine plants in the United States. The price of beef went up another percentage point.

REICHARD: But while beef prices increase in stores, that’s not making its way all the way down to the cattle producers.

That’s a pattern some say has to change. WORLD’S Sarah Schweinsberg reports.

He says since March meat prices have been rising—especially beef.

Lasater worries that if prices keep going up, customers will stop buying.

LASATER: I just can't see this stuff getting much higher. And, you know, you know, eventually it will hurt. I’ve never seen anything like it.

While customers are still buying, cattle producers like Scott Varilek say they should be taking home a bigger chunk of the profit.

Varilek is a futures commodity broker in Sioux Center, Iowa. He also has 200 feedlot cattle he sells for slaughter. Right now, he’s looking to get out of the business.

VARILEK: Taking too many losses, years of losses, it just kind of adds up. It'll weed me out of wanting to feed cattle on the side.

Varilek says the cost of feeding cattle keeps rising while the profit he makes from the sale of his cattle keeps shrinking, despite high retail beef prices.

Varilek knows other producers who are also struggling to make ends meet on those slimmer profit margins.

VARILEK: We're desperate. We're up against a wall and we see it with our customers too, what they're fighting.

Cattle producers blame many of their troubles on the four big meatpacking plants: JBS, Tyson, Cargill, and National Beef.

Together, these four process 80 percent of all the cattle slaughtered in the United States. That market dominance makes them the key middlemen.

They buy cattle from producers and eventually sell it to restaurants and supermarkets that sell it to consumers.

Some ranchers and cattle producers say because just four companies control so much of the market, they can demand unfair, low prices.

Andrew Griffith is a livestock economist at the University of Tennessee. He says over the last five years, cattle prices have disconnected from consumer demand for beef.

So what’s changed? Matt Teagarden is the CEO of the Kansas Livestock Association. He says both domestic and international demand for beef has grown—especially in China.

TEAGARDEN: Consumers want beef here as restaurants reopen, that demand is strong, retail demand has been strong… Our export markets are really strong as well.

As demand for beef increases, ranchers have grown their herds. But meat packing plants haven’t expanded their ability to process more cattle. So no matter how much more demand there is for beef, the supply remains steady. That severs the supply and demand pricing relationship.

Teagarden says labor and capacity issues have caused a bottle neck that’s been exaggerated by one-off events like COVID-19, bad winter storms in Texas this year, and the JBS cyberattack.

TEAGARDEN: Which again, created a backlog of cattle and those challenges continue today in terms of getting cattle through those plants. And that's contributed to this, this disparity between beef prices and cattle prices.

Lawmakers have proposed a couple possibilities to deal with that disparity.

Republican Senator Chuck Grassley of Iowa and Democratic Senator Jon Tester of Montana have introduced one bill. It would require meat packers to buy at least half their weekly cattle from smaller producers on the open cash market.

Right now, meat packing plants buy most of their cattle from large feedlots under private contracts.

The Biden administration has also said it’s considering using its regulatory powers to reduce the influence large slaughterhouses have in the beef market. That could mean breaking up the large meatpacking companies or limiting their ability to acquire any more market share.

But not all cattle producers support those moves.

David Trowbridge manages a 7,500 head feedlot in Tabor, Iowa. He says something’s got to change, but the government could just make things worse.

TROWBRIDGE: We've seen government involvement in agriculture as far as crops. There are very few people that are fans of that happening in the beef industry.

Jason Hitch and his brother operate a 100,000 head feedlot in Guymon, Oklahoma. He’s also a little government-wary. He says what the government could do is actually cut regulations around meatpacking plants.

HITCH: Part of the reason there's not new packinghouses is all the regulations and the difficulty of dealing with it. The government could do many things to encourage the development of new packers or to expand it.

But others, like Scott Varilek in Sioux Center, Iowa say the big four’s market dominance makes government intervention at some level necessary. Or else, for many, it will be too late.

VARILEK: Voluntary sounds fine. And maybe we would love to have it that way. But it just doesn't seem like that's going to change anything. And we would continue on the same path that we're on heading towards the family feed yards exiting the business.

Hi Sarah, To round out the the topic of the American meat market, perhaps you would check into Rep. Massie's Prime Act, linked here: https://www.nfrw.org/news/ArtMID/10689/ArticleID/4633/PRIME-Act-Will-Help-Mitigate-Burdensome-Regulation-on-Meat-Industry-Exacerbated-by-COVID-19
Thank you for great reporting!