Church in France connects with kids over soccer 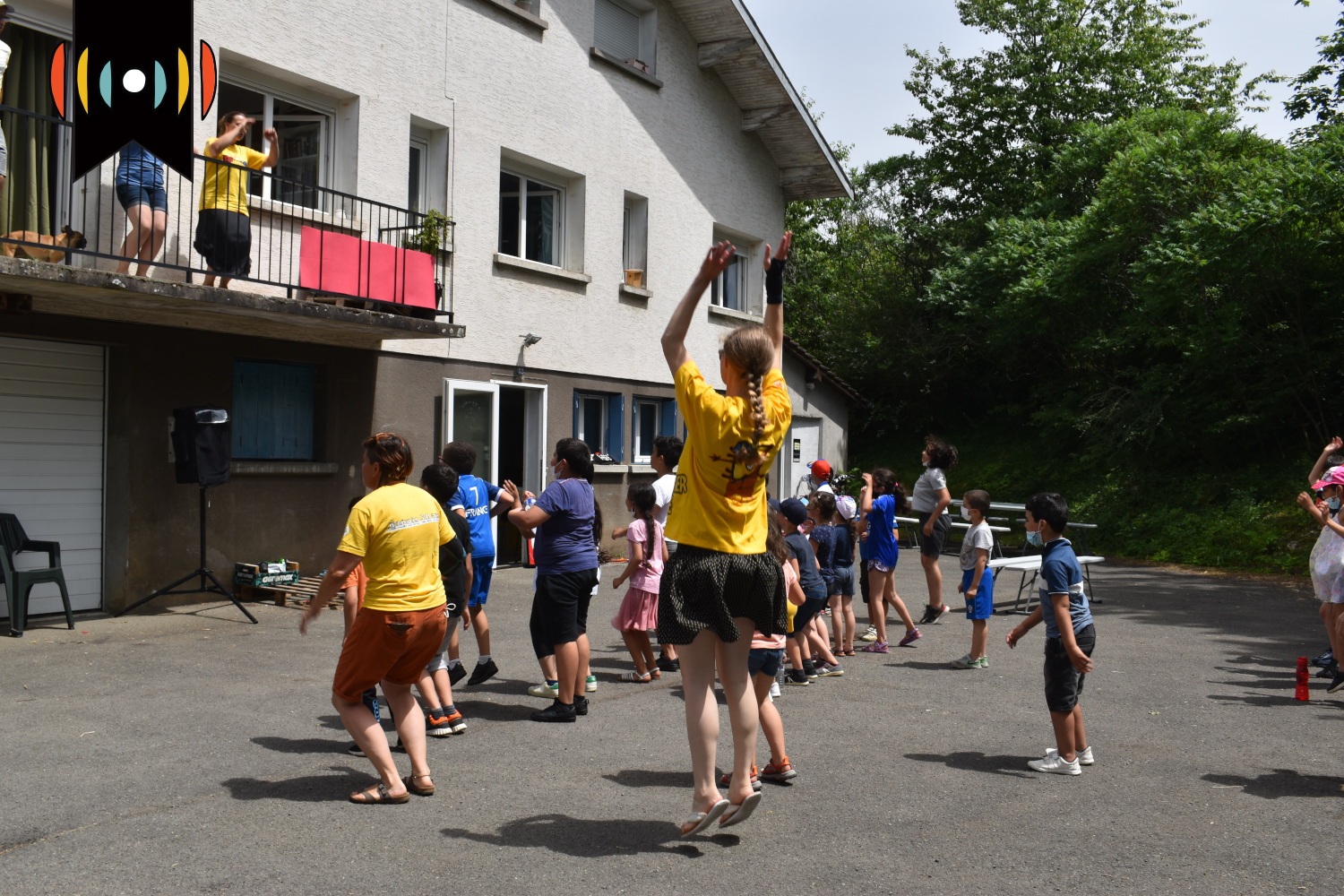 NICK EICHER, HOST: Today is Wednesday, December 8th. Thank you for turning to WORLD Radio to help start your day.

Believe it or not, the Winter Olympics are less than two months away. All around the world many churches are strategizing ways to connect those games to ministry.

EICHER: A few months ago, WORLD’s Jenny Lind Schmitt paid a visit to a local church in France that used an international soccer match to reach out to immigrant children in their neighborhood.

JENNY LIND SCHMITT, CORRESPONDENT: After more than a year of online everything, this hot summer Saturday gave volunteers from Quartier Libre a chance to reconnect with kids in person. But it also happened to be the day of France’s first game in the Eurocup soccer championship and most families would watch the game together.

So, instead of canceling, volunteers from Eglise La Prairie church in nearby Montbeliard turned the match into an opportunity.

Quartier Libre is a ministry to kids in the economically disadvantaged town of Bethoncourt. Most are from North African immigrant families with Muslim backgrounds. The community doesn’t welcome overt Christian evangelism, so Quartier Libre puts on afternoons of fun with the goal of building relationships that can lead to sharing the gospel.

After meeting for prayer, volunteers prepare the events. They’ve transformed normal activities into everything Euro and soccer-related. There’s a physical training station, a goal-kick station, a face painting station, and a few others. There’s even a stand to decorate your face mask with the flag of the team you’re rooting for.

Pre-covid, Quartier Libre afternoons often included 70 kids, but leaders aren’t sure how many will come today.

Thirty-five show up initially, and another 10 straggle in. Leaders split the kids into groups of six, and each group moves through the circuit of stations.

At the face-painting station, most kids want the tri-color French flag on their cheeks: blue, white, and red. Older boys don’t want paint on their faces, but they’re okay with a soccer ball on their arms.

Some kids want flags of the countries their families are from. Volunteer Marie looks up images on her phone and does her best.

Mohammed asks for an Algerian flag painted on his arm. He’s 10. He’s been coming to Quartier Libre for a long time. He says it’s pretty cool because there’s a lot of games and you have a lot of fun. His favorite thing is jump rope. He can make it to 17 jumps.

Lisita is 12. This year she participated in a sister program that provides one-on-one homework help. That’s important in a community where many parents aren’t native French speakers.

TRANSLATION: It really helps a lot with my homework. Before I couldn’t manage it, but when I started coming here, I was able to get my homework done.

The short-term goal is to help kids succeed in school. But volunteers pray to build relationships where they can one day tell the good news of Jesus Christ.

The afternoon ends with a dance and a skit. It’s about respecting others, even when they root for a different team. It’s nearly game time.

One last cheer and the well-decorated kids run home to watch the game. Hulya has three boys who have come to Quartier Libre for years.

She says the people here have big hearts, like nowhere else. That’s the kind of connection Quartier Libre director Paul Raugust hopes volunteers can make with everyone who comes.

RAUGUST: Really just wanting to invite our friends to know the God of the Scriptures. To know that God has a plan, and that He has something sure and certain for us with Him in His presence for eternity.

It’s been my real pleasure this year to bring you stories from all around Europe: reporting on the growing pro-life movement in Germany, covering the summit meeting between Presidents Joe Biden and Vladimir Putin in Switzerland, looking at how the French government’s secularist efforts to combat Islamic extremism threaten Christian churches—to name a few.

This fall I started working on a plan to identify and train Christian journalists in Europe with a goal to strengthen our coverage because WORLD strives to cover the world. And we get to do this only because of your faithful support.

I hope you’ll consider renewing your support for sound journalism grounded in facts and Biblical truth. Your gifts help to ensure the future for reporting like this. Please visit WNG.org/donate and make a gift today. That’s WNG.org/donate.

And for now, I’ll wish you a Joyeux Noel, Buon Natale, Frohe Weihnachten, and a Merry Christmas.