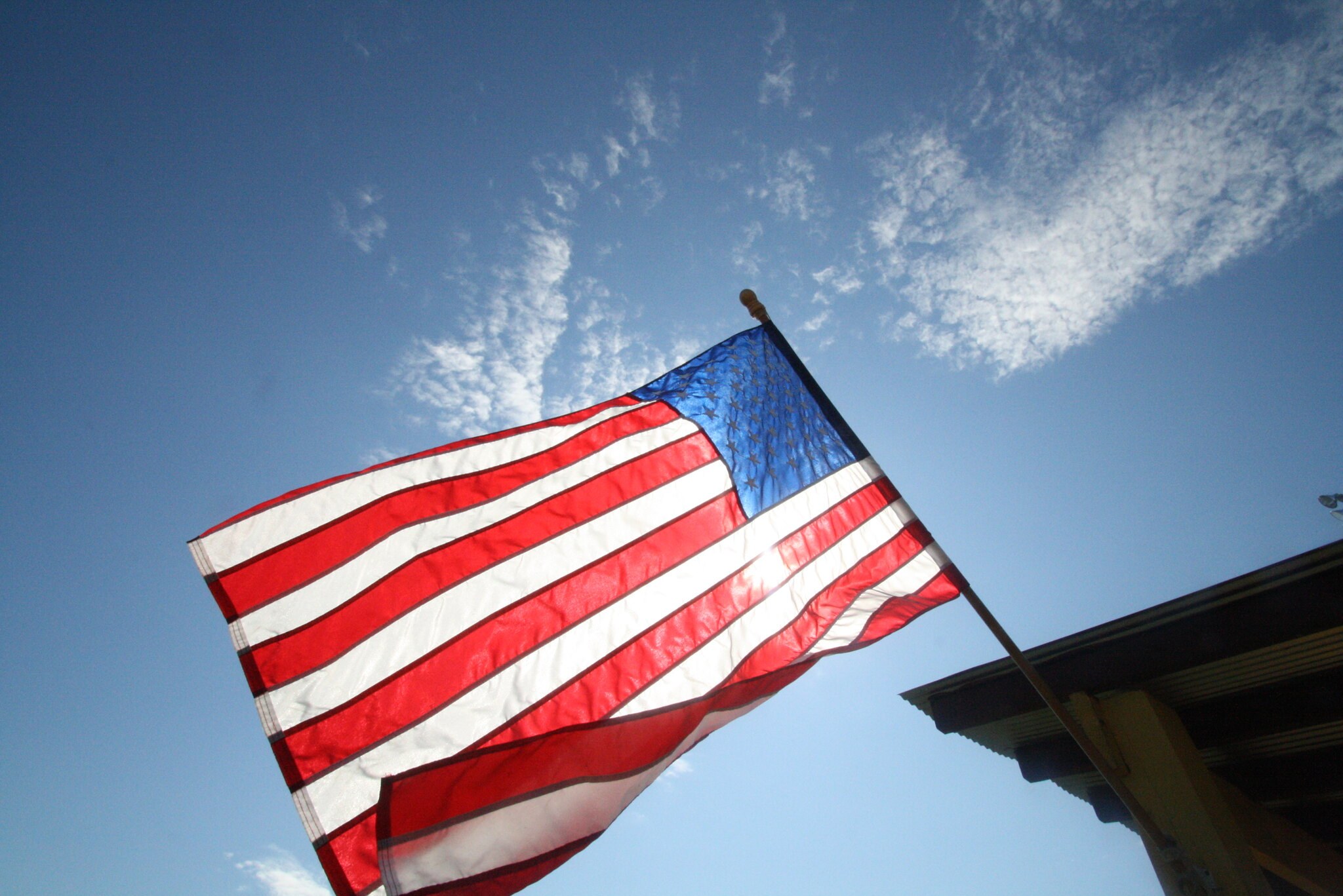 NICK EICHER, HOST: Today is Tuesday, January 21st. Good morning! This is The World and Everything in It from listener-supported WORLD Radio. I’m Nick Eicher.

MARY REICHARD, HOST: And I’m Mary Reichard. The Iowa caucuses are less than two weeks away, beginning in earnest the presidential nominating process.

Now, up to this point the candidates have answered a whole range of questions on the campaign trail, in media interviews, and during debates. But WORLD Editor in Chief Marvin Olasky has a few questions he would like to ask.

MARVIN OLASKY, EDITOR IN CHIEF: During the 2012 presidential campaign Bill Keller, a former New York Times editor, posed questions about religion he wanted Republican candidates to answer. Among them: If you encountered a conflict between your faith and the Constitution, how would you resolve it? Would you hesitate before nominating Muslim judges? What do you think about the theory of evolution?

In that spirit, with the goal of understanding how candidates think, I’d like this year’s Democratic crop to respond to some of the following questions:

Would you hesitate before nominating evangelical judges?

If a teacher has a small bookcase by her desk, is it proper for a Bible to be there?

Should an atheistic baker be required to produce a cake saying, “Jesus is the way”?

What do you believe about the relationship between humans and other species? What special role, if any, do people have?

If you had to choose between saving a baby chimp and a baby human, which would you choose, and why?

Do you agree with Charles Darwin that “higher races” should and will become dominant over “lower ones?” How would you define a higher race?

In what ways is abortion, which kills millions who might have below-average lives, a good Darwinian way to improve humanity?

What future developments do you hope for in human evolution. How do you think genetic engineering could speed up the process?

Do you agree with Napoleon’s statement about Christianity: “It’s what keeps the poor from murdering the rich.”

Do you agree with this statement: “No religious test shall ever be required as a qualification to any office or public trust under the United States.’”

Who is your favorite philosopher?

On those last two questions, I should mention that the “no religious test” statement is in the U.S. Constitution. Also, when a reporter in 2000 asked GOP candidates to name their favorite philosopher, George W. Bush said “Jesus, because He changed my heart.” That prompted sarcasm among some intellectuals but may have won Bush the Republican nomination.

Finally, I’d like both Democrats and Republicans to answer versions of some of the questions my church’s pastor search committee asked candidates:

To whom do you go for accountability and frank feedback?

Explain how you address and resolve conflict in your organization? Give examples.

Last and maybe most important, who has most influenced or shaped you?