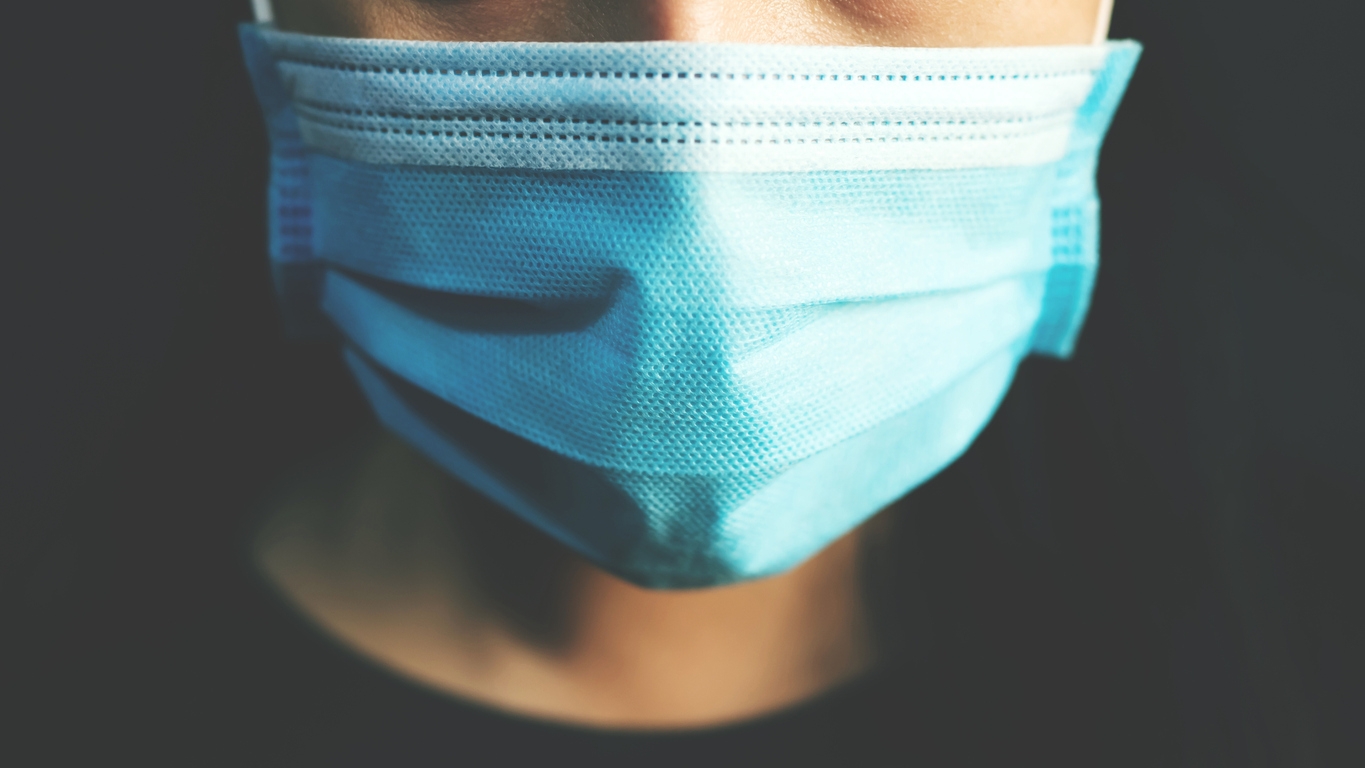 MARY REICHARD, HOST: Today is Monday, September 28th. Good morning! This is The World and Everything in It from listener-supported WORLD Radio. I’m Mary Reichard.

NICK EICHER, HOST: And I’m Nick Eicher. Marvin Olasky now on what brotherly love looks like in the middle of a pandemic.

MARVIN OLASKY, COMMENTATOR: Sept. 18, 1918, is a day that should live in infamy. On that day Philadelphia officials refused to cancel a parade that drew 200,000 spectators. Many contracted what was called “the Spanish flu”—and 12,000 Philadelphia residents died within a month.

With COVID-19, many of our leaders have fumbled the ball, but none as badly as President Woodrow Wilson did 102 years ago. Here’s an example. On October 7, 1918, World War I was almost over. The German army was collapsing. Its politicians were sending out peace feelers. Dr. Cary Grayson, a navy admiral, was Wilson’s personal physician. He pleaded with Wilson: Don’t send more U.S. soldiers to Europe, because that flu was turning troop ships into floating caskets.

I’ll give you just one up-close-and-personal account, from a Colonel Gibson: “The ship was packed… the influenza could breed and multiply with extraordinary swiftness… groans and cries of the terrified added to the confusion of the applicants clamoring for treatment and altogether a true inferno reigned supreme.” Every few minutes another soldier died.

Dr. Grayson pleaded his case: please stop. But Wilson was more comfortable dealing with abstractions than with human beings. He gazed out the window. He sighed. He let the death boats keep going.

Wilson emphasized then, and some leaders emphasize now, top-down management. This time around, a lot of bottom-up initiatives have given us better results. Many churches, and many alcohol and addiction recovery groups, have built an online presence. We have new ways of going to school and buying food.

Unlike many people in 1918, some Christians have followed the advice John Calvin gave almost 500 years ago in his Institutes of the Christian Religion: God “has committed to us the protection of our life. Our duty is to protect it. If he offers helps, use them. If he makes remedies available, do not neglect them.”

Woodrow Wilson fatalistically sent soldiers to Europe on boats that became pandemic death traps. He did not understand how God’s providence and human responsibility go together. One of the best explanations I’ve read came on a Sunday in 1862. Pastor and soldier Robert L. Dabney preached a sermon on God’s “special providence.” He noted that in a recent battle “every shot and shell and bullet was not outside God’s will.”

Shortly later Dabney found himself under fire and took cover behind a large gate post. A nearby officer kidded him: “If God directs every shot, why do you want to put a gate-post between you and a special providence?” Dabney replied, “Just here the gate-post is the special providence.”

In 1918 Philadelphia officials failed to show brotherly love when they did not cancel a parade. Many of us have been wiser this time around.