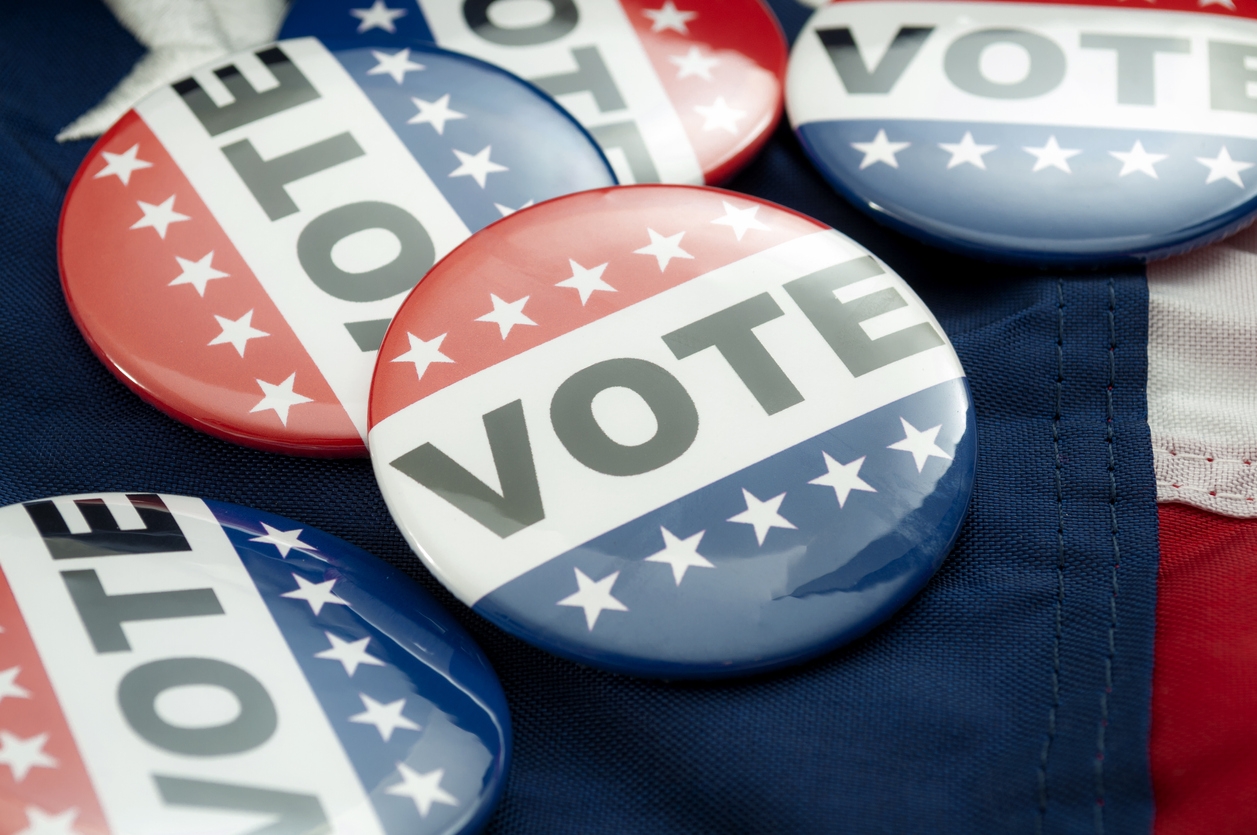 MYRNA BROWN, HOST: Today is Tuesday, November 24th. Good morning! This is The World and Everything in It from listener-supported WORLD Radio. I’m Myrna Brown.

Next up, Marvin Olasky offers some advice for the next presidential election.

MARVIN OLASKY, EDITOR IN CHIEF: With all the attention paid to counting this year’s presidential election votes, liberals and conservatives are each overlooking a lesson that should help us minimize future election problems.

Liberals should see how impractical it would be to get rid of the electoral college and substitute a national vote. Right now we have recounts only in states with razor-thin margins. If total votes nationally were to decide the winning candidate, we’d need a recount in every state. That would take half an eternity and open the door to more corruption.

Some complain about non-battleground states being ignored. They have a point. No constitutional reason keeps states from doing what Maine and Nebraska do: allocate electoral votes by congressional district instead of winner-take-all. Republicans could win some electoral votes from California and upstate New York. Democrats could pluck electoral votes from the Rio Grande Valley of Texas and other blue domains.

Conservatives also need to study up. They should take the percentage of votes Donald Trump won from blacks and Hispanics to be a floor, not a ceiling. The Republican Party started as an anti-slavery party. Black Americans stuck with the GOP from the 1860s to the 1930s. The Great Depression led some to be Democrats.

The biggest change came after Congress passed the Civil Rights Act of 1964. More Republicans than Democrats in Congress voted for it, but Republican presidential candidate Barry Goldwater voted against it. His highly publicized decision led to blacks becoming heavily Democratic. It’s been that way for more than half a century: That voting pattern is ripe for change.

The Latino vote should also be up for grabs. Donald Trump won about a third of it. Other Republicans like George W. Bush and John McCain have done better. You’ve probably heard two usual reasons: Latinos are on average more socially conservative than other voters. Also, many become evangelicals. But here are two reasons why economic conservatism can also appeal to many: Some have seen socialism at work in Cuba, Nicaragua, and Venezuela. They don’t want that to happen here. Also, Latino college attendance is lower, so they haven’t heard as much propaganda.

National Review editor William F. Buckley in 1961 and again in 1963 said, “I should sooner live in a society governed by the first two thousand names in the Boston telephone directory than in a society governed by the two thousand faculty members of Harvard University.” I’d certainly say the same about any 2,000 Latino church members. Probably the same goes for any 2,000 drawn from an Internet directory.