Marvin Olasky - Missing the best of all games

WORLD Radio - Marvin Olasky - Missing the best of all games 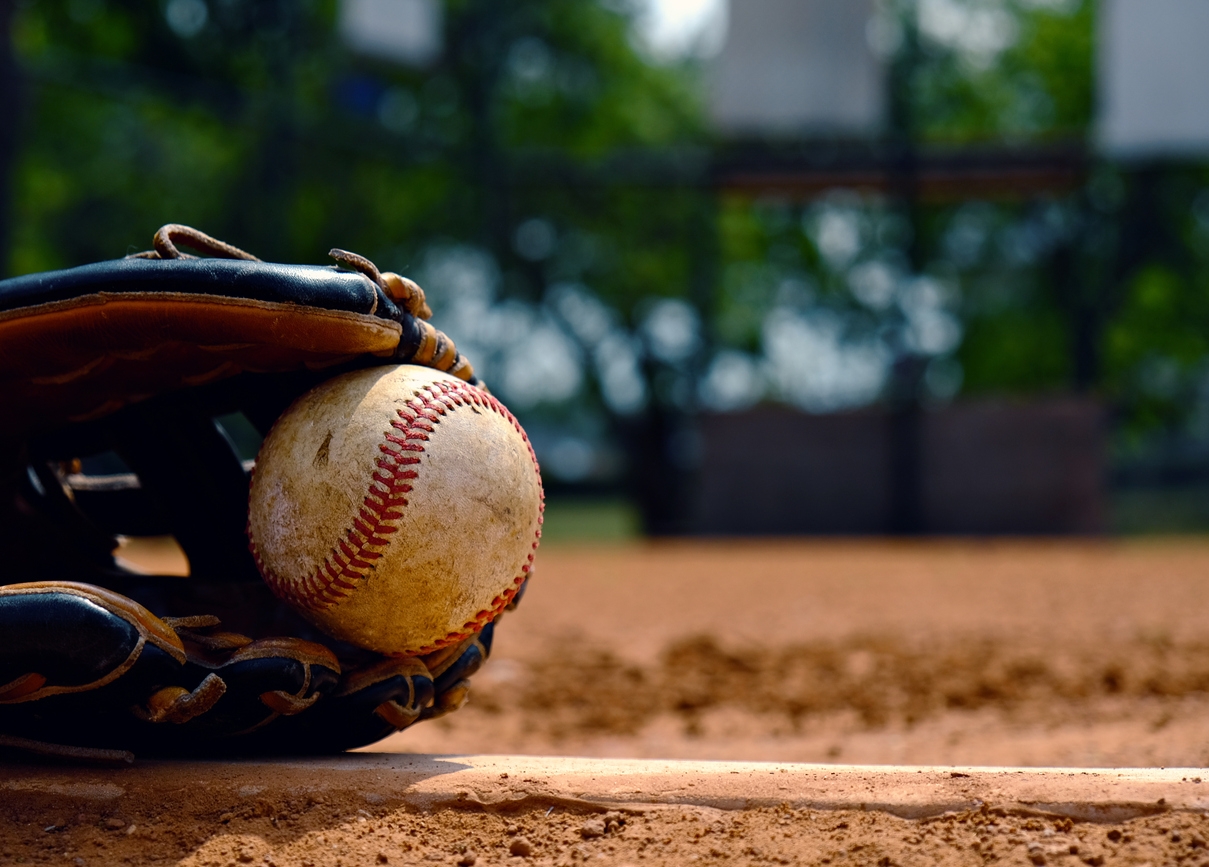 MARY REICHARD, HOST: Today is Tuesday, June 23rd. Good morning! This is The World and Everything in It from listener-supported WORLD Radio. I’m Mary Reichard.

NICK EICHER, HOST: And I’m Nick Eicher. In more typical times, the Major League Baseball season would be approaching the all-star break. But not this time.  WORLD editor-in-Chief Marvin Olasky reminds us of what we’re missing while baseball dallies over when to start the season.

MARVIN OLASKY, EDITOR IN CHIEF: John Rawls, the late 20th century’s most prominent liberal political philosopher, was a Boston Red Sox fan. He was born in 1921, the year after Babe Ruth joined the Yankees, and died in 2002, so he never saw the Red Sox win the World Series: that happened in 2004.

Nevertheless, he thought baseball “the best of all games.” In 1981 he wrote a letter explaining why. I’d like to pass on his six observations.

First, Rawls wrote, quote, “the rules of the game are in equilibrium. The distance from home to first, for example, is just right to make many plays close and double plays possible. That distance has stayed the same since the 19th century.”

“Second: the game does not give unusual preference or advantage to special physical types, e.g., to tall men as in basketball. All sorts of abilities can find a place somewhere…..”

“Third: the game uses all parts of the body: the arms to throw, the legs to run… contra soccer where you can’t touch the ball. It calls upon speed, accuracy of throw, gifts of sight for batting, shrewdness for pitchers and catchers, etc.…”

“Fourth: all plays of the game are open to view: the spectators and the players can see what is going on.” Rawls said in football “it’s hard to know what is happening in the battlefront along the line….”

“Fifth: baseball is the only game where scoring is not done with the ball, and this has the remarkable effect of concentrating the excitement of plays at different points of the field at the same time. Will the runner cross the plate before the fielder gets to the ball and throws it to home plate, and so on.”

“Finally, there is the factor of time, the use of which is a central part of any game. Baseball shares with tennis the idea that time never runs out, as it does in basketball and football and soccer. This means there is always time for the losing side to make a comeback. The last of the ninth inning becomes one of the most potentially exciting parts of the game.”

I’d add three more reasons. Baseball is almost always played outside, on real grass. Everyone in the lineup gets an equal chance to hit, unlike in basketball where one player can take shot after shot. Third, except for the pitcher and the designated hitter everyone has to play offense and defense, so teams cannot just field a lineup of behemoth sluggers.