Marvin Olasky: Have a catch while you can

WORLD Radio - Marvin Olasky: Have a catch while you can 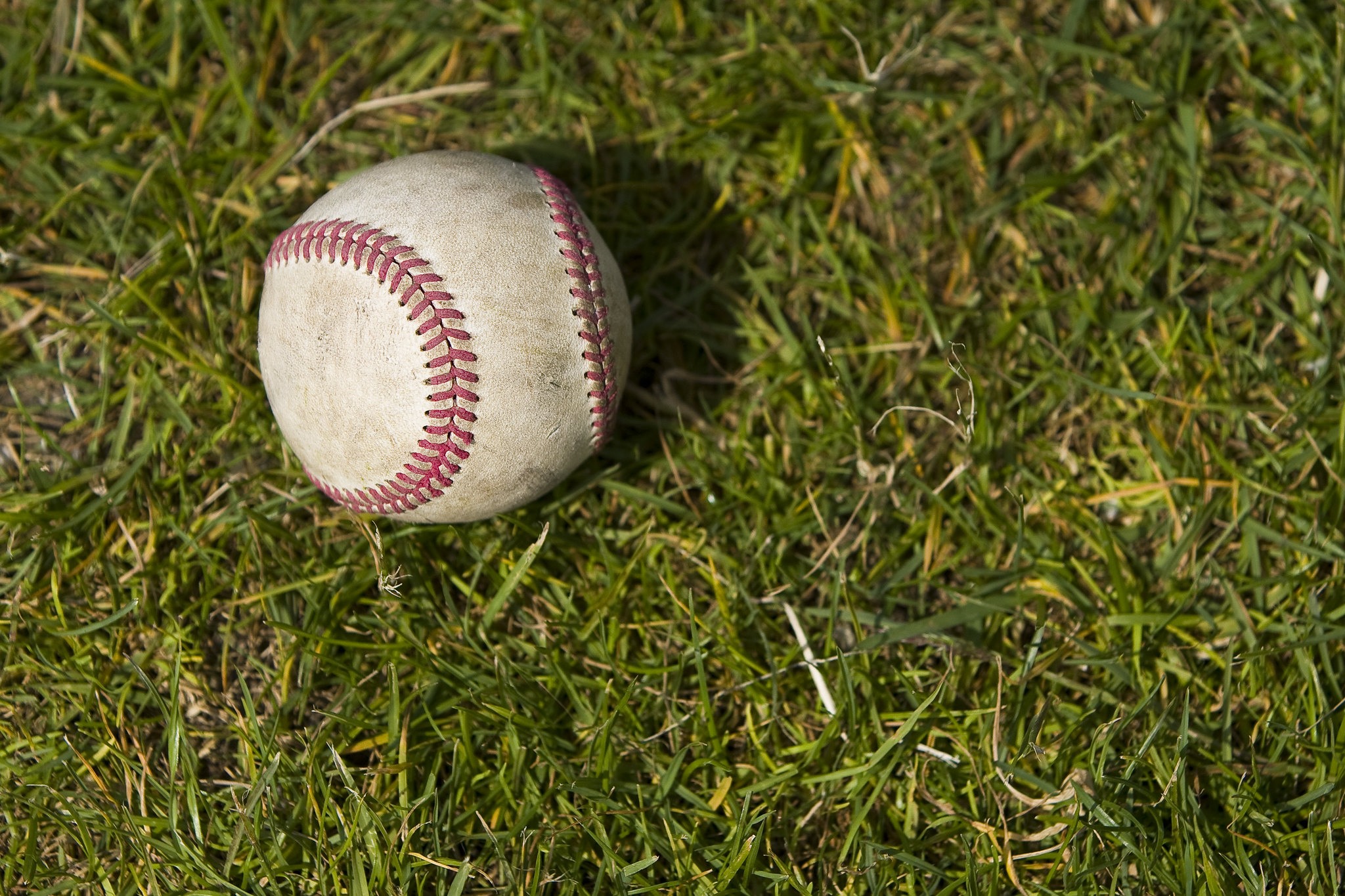 MEGAN BASHAM, HOST: Today is Monday, October 7th. Good morning! This is The World and Everything in It from listener-supported WORLD Radio. I’m Megan Basham.

MARVIN OLASKY, COMMENTATOR: Next August the Chicago White Sox and the New York Yankees will play a baseball game. Not much surprising about that. It’s where they’ll play that caught my attention. In Dyersville, Iowa,—the very field made famous by the movie Field of Dreams.

I’ve watched the film many times. If asked to name my favorite movie, I might say The Great Escape or The Right Stuff, but my wife tells me to fess up: It’s Field of Dreams. Flawed though the movie is in many ways, it always chokes me up. Although called “a baseball flick,” the underlying motif is father-son relationships. At the end, Kevin Costner’s character asks his dad, “Have a catch?”

My lifetime catches with my father: zero. He had no interest in baseball. I never played until I was 11. At that point I was a fat kid with a lazy left eye, so my batting average during one year of Little League was .182, if I generously count as hits what were probably errors.

Still, I wanted to get better. Become a better fielder. So I nagged my father to come out on the street and throw me some ground balls. I said “street” because we lived in urban Massachusetts and had no back yard or nearby green space. That meant a missed ball would go rolling and rolling.

One day, finally, my father agreed. We stood in front of the house in which we had an apartment. I walked 20 yards away. He threw me a ball that bounced twice before it should have hit my glove—and I missed it. Embarrassed, and blaming my father rather than myself, I ran after it, yelling something like, “Why didn’t you throw it straight?”

By the time I reached the ball and turned around, he was walking up the steps to our front door. He went inside. That was it. We never again even started a catch. Nor did we talk much—and once I became a teenager, we spoke hardly at all.

Cut to October, 1984. I was 34. He was 67—and dying of bladder cancer. I lived 2,000 miles away and flew to Boston with the public goal of providing some comfort and help, but my private motive was selfish: To learn how he’d transformed from a brilliant student to a person who had spent the last 30 years disengaged and defeated.

One evening we sat on a Danish Modern couch in their apartment. After some perfunctory remarks I threw him a question about his dropping out of graduate school. The question was harder and curvier than a polite inquiry should have been. He got up and walked away, saying over his shoulder something like, “Why don’t you mind your own business?”

I put away the conversational ball and went to sleep. The next day I asked no more questions. My father and mother drove me to Boston’s Logan Airport. He wore a baseball cap because chemotherapy had left him bald. I pulled my suitcase out of the trunk, shook his hand, leaned over, and whispered in his ear, “I love you,” because that seemed the right thing to say to a dying parent.

I never saw him again.

This October is the 35th anniversary of our non-conversation. It still haunts me. In the magic of Field of Dreams, the son and the dad finally have a catch. That catches my tears, every time.

What’s the takeaway for parents and children, as they anticipate get-togethers at Thanksgiving next month? Have a catch, or a family touch football game. (Or tackle, if you must.) And at Christmas? Talk with each other while you still can, and thank God for wiping away tears.