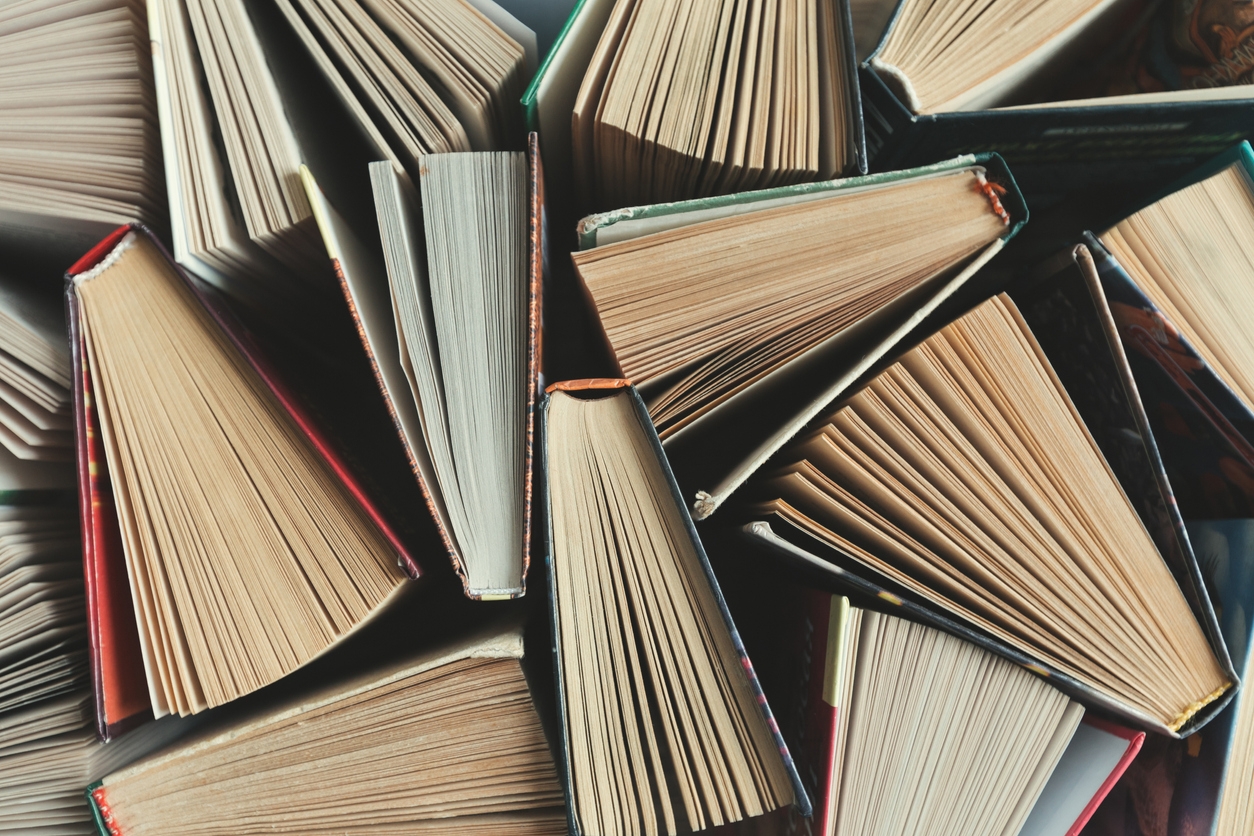 NICK EICHER, HOST: Today is Tuesday, May 12th. Good morning! This is The World and Everything in It from listener-supported WORLD Radio. I’m Nick Eicher.

MARY REICHARD, HOST: And I’m Mary Reichard. WORLD editor in chief Marvin Olasky now has some book recommendations on racial history in America. We’ll link to each one in the transcript at worldandeverything.org. Just click on the book title.

MARVIN OLASKY, EDITOR IN CHIEF: The tragic death of Ahmaud Arbery, shot while jogging in Georgia, is once more spotlighting our racial divide—but maybe we can use this time of social distancing to decrease rather than increase racial distancing.

For the many serious readers among us, I’ll run through 15 books that can increase understanding. I’ll note five about the period before the Civil War, five about the era from 1865 to 1950, and five about current dilemmas and constructive things we can do.

I won’t include books about the history of the civil rights movement, because that is familiar to many of us, but the most memorable Bible studies I’ve seen and heard in person came from the great John Perkins, so I do want to mention his 1976 memoir, Let Justice Roll Down.

And now, here are my 5-5-5 recommendations. We’ll show them all on The World and Everything in It website. First, books about the pre-Civil-War era: Ned and Constance Sublette’s The American Slave Coast is a painful history of the slave-breeding industry. Nicholas Guyatt’s Bind Us Apart shows how supposedly “enlightened” Americans invented racial segregation. Sven Beckert’s Empire of Cotton shows how slavery profited not just slaveowners but northern and British merchants. Manisha Sinha’s The Slave’s Cause is a history of the abolitionists who fought the evil institution.

I’ll linger for a moment over the fifth book, Joel McDurmon’s The Problem of Slavery in Christian America, because it comes down hard on evangelical churches and corrects some Gone With the Wind romanticism about supposedly happy slaves. McDurmon quotes Memphis preacher R.C. Grundy: “The southern rebel church… is worth more to Jeff Davis than an army of 100,000.”

Next, some books about the Jim Crow era. Matthew Harper’s The End of Days shows how Christian understanding helped newly emancipated African Americans transcend a slave mentality. Sadly, many whites backlashed: Douglas Blackmon’s Slavery by Another Name describes the virtual re-enslavement of sharecroppers. David Oshinsky’s Worse Than Slavery spotlights legal injustice. Booker T. Washington’s autobiography, Up From Slavery, is deservedly a classic of perseverance under pressure. Gene Dattel’s Reckoning With Race starts in the 19th century and shows the Great Migration north during the 20th century—and the urban ghettos that resulted.

Now, turning to recent times: James McBride’s The Color of Water is an African American man’s tribute to his white mother. Two books by Jason Riley, Please Stop Helping Us and False Black Power? explain “how liberals make it harder for blacks to succeed.” Walter Wangerin Jr.’s Father and Son tells of the Indiana pastor-author and his black adopted son. Ismael Hernandez’s Not Tragically Colored rises above materialist determinism and victimhood.

There are many more, but that’s enough for now. I’m Marvin Olasky.