Marriage and family are crucial for human flourishing 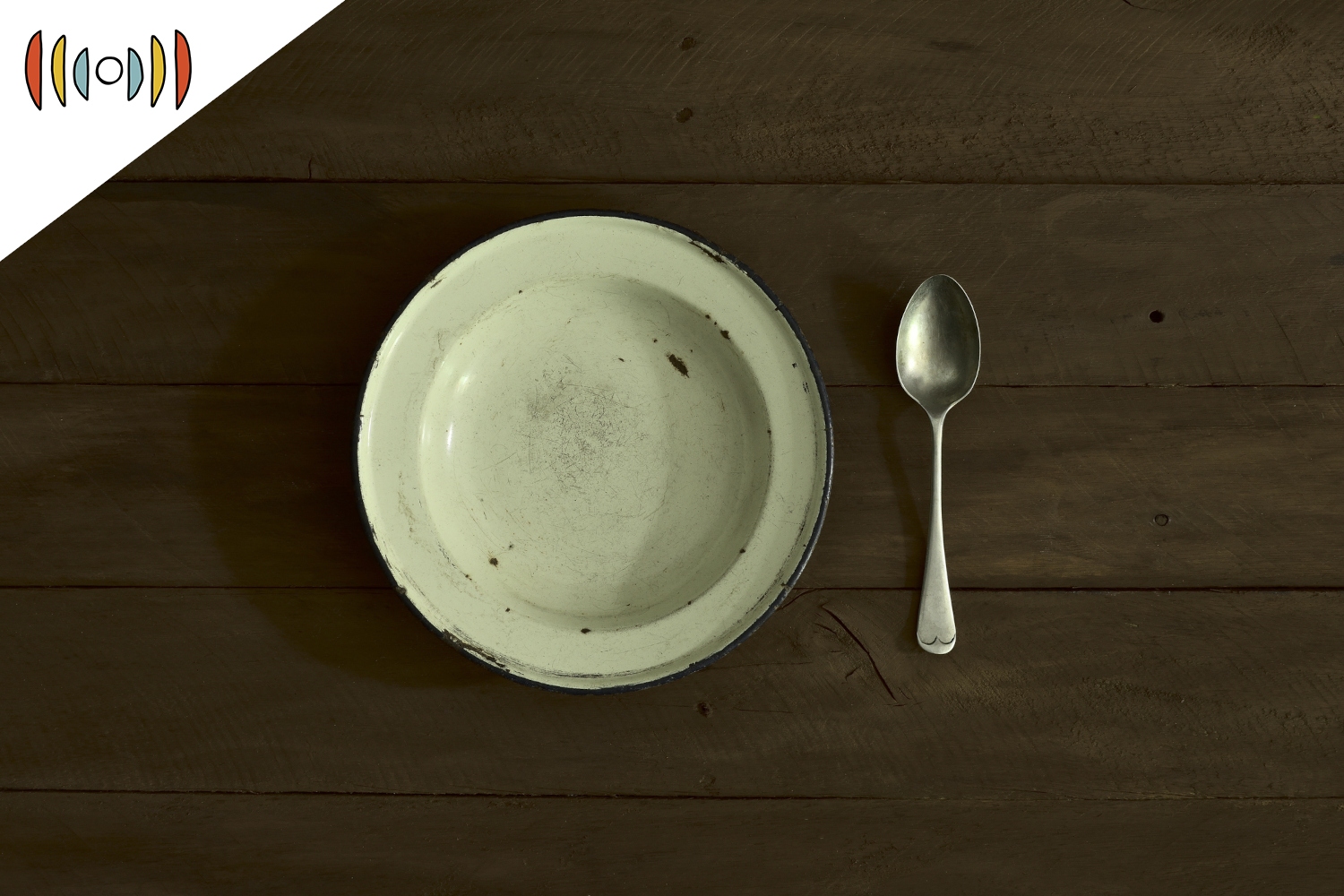 MARY REICHARD, HOST: Today is Tuesday, June 1st. Good morning! This is The World and Everything in It from listener-supported WORLD Radio. I’m Mary Reichard.

Quick reminder to send us your feedback ahead of Friday’s program. That’s the time we set aside to confess our mistakes and also to hear what you like and what you don’t like.

REICHARD: You can call it in to 202-709-9595 or email it to [email protected]. Better yet, record your message on your voice memo app on your iPhone and email it to us.

EICHER: We love to hear from you. 202-709-9595. [email protected]. Or use your voice memo app and create a little file and send your comments in that way.

MARVIN OLASKY, EDITOR IN CHIEF: As some Washington think tanks turn their attention to poverty fighting, I’m thinking about three biblical basics that should underlie discussions. First, God worked six days before resting, and made man in His own image. Second, God created us male and female: Marriage is God’s way for us. Third, parents have the opportunity and obligation to raise children to become independent.

From those I derive three fundamentals in fighting poverty: Give each child the advantage of growing up with a father and a mother. Let children learn the value of work. Prepare academically-inclined children for college, and non-academically inclined for a career that will glorify God.

The liberal public policy plans I’ve been reading are full of assumptions, calculations, permutations, and combinations. Pictorially, they require climbing to the top branches of a tall tree. Meanwhile, we have not plucked the low-hanging fruit many street-level observers, including me, spotted 25 years ago.

On that last point Brad Wilcox, a University of Virginia professor, notes that “current federal and state funding for higher education totals about $150 billion. But only $1.9 billion in funding is devoted to vocational education in high schools and community colleges…. Too many of our schools discount the potential of less academically minded children…. Far too many high school students — especially young men — spend critical years of their development struggling in classes that bore or overwhelm them and fail to offer them a path to a stable career—much less a clear sense of vocation and direction.”

That’s a tragedy for young adults who “move in and out of dead-end jobs without accumulating the self-confidence and salary that would make them good candidates for marriage. Others drift out of the workforce entirely. Even before the COVID-19 pandemic, nearly seven million prime-age men were not looking for work.”

Liberal Washingtonians talk about climbing to the high branches. They want to create a “universal basic income” that everyone gets. They hope 18-year-olds will use it well. Much better to pluck fruit from the low-hanging branches. One way is to create career academies that offer apprenticeships to academically-struggling teens. It’s part of following God’s creation ordinances rather than our own egotistical inventions.