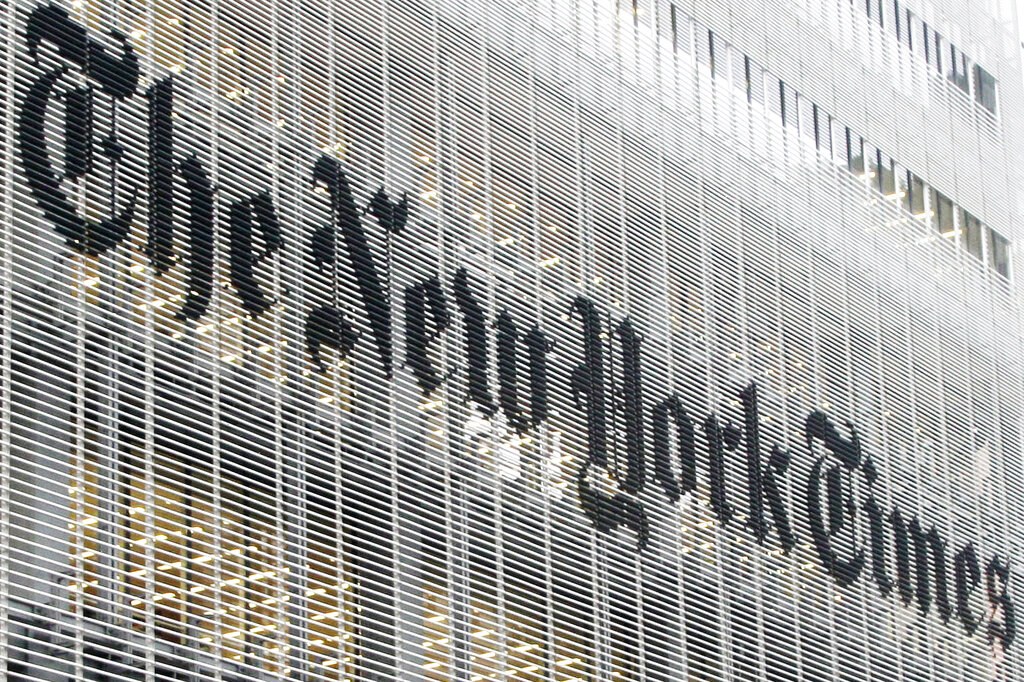 BRIAN BASHAM, HOST: Today is Tuesday, July 21st. Good morning! This is The World and Everything in It from listener-supported WORLD Radio. I’m Brian Basham.

MARVIN OLASKY, EDITOR IN CHIEF: Maybe I should say I told you so – but there’s no joy in Mudville.

When Joel Belz started WORLD in 1986, I was writing a book entitled Prodigal Press: The Anti-Christian Bias of the American News Media. He and I did not yet know each other, but we had arrived at the same conclusion: The days of Christians being able to write on the pages of big secular newspapers and magazines were coming to an end.

Lots of Christians criticized our emphasis. Their goal was to train young Christians to get jobs at local newspapers. I proposed a different strategy: Christians should put time and money into setting up Biblically objective publications that through strong reporting could attract audiences.

Last week’s news showed my subtitle should have addressed not anti-Christian bias but Anti-Everything-Except-Revolution bias. Last week The New York Times showed it was anti-Jewish. A fine writer and analyst, Bari Weiss, found it necessary to leave. She said the Times quote “is more and more the record of those living in a distant galaxy, one whose concerns are profoundly removed from the lives of most people.” She gave “rule one” for Times writers: quote “Speak your mind at your own peril.”

Last week New York Magazine showed it is anti-gay if the gay is a conservative, like Andrew Sullivan, whom executives also pushed out. Sullivan said in mainstream media writers are quote “mere avatars for their race and gender or gender identity, rather than unique individuals.” Sullivan described the new order: quote “any writer not actively committed to critical theory in questions of race, gender, sexual orientation, and gender identity is actively, physically harming co-workers merely by existing in the same virtual space.”

Last week dispelled any illusions concerning supposedly mainstream media. Whether our predominant loyalty is to conservatism or (much better) to Christ, we need to emphasize growing our own publications, not just trying to place a few people in hostile territory.

But it doesn’t give me joy to note the accuracy of my dire prediction from a third of a century ago.