Marketing messages that save marriages 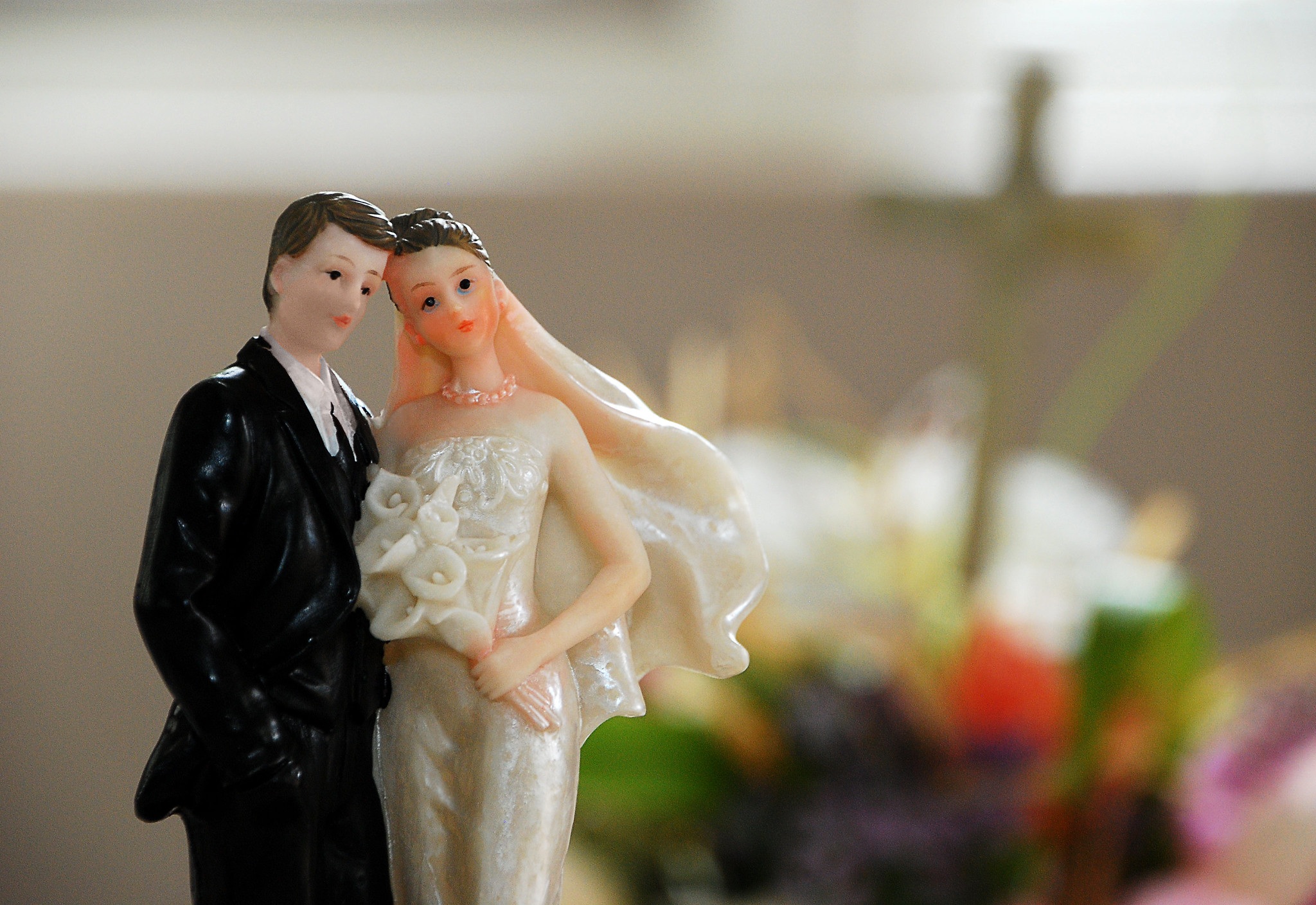 MARY REICHARD, HOST: Coming up next on The World and Everything in It: marriage marketing.

When you look something up on the internet, it doesn’t take long for ads to follow. Need a new coffee maker? You’re sure to start seeing promotions for the latest models on just about every website you visit. And that’s not a coincidence.

SARAH SCHWEINSBERG: In the 1980s divorce rates in America reached a record high. Half of all couples called it quits. Since that peak, divorce rates have steadily dropped. Today about 40 percent of couples divorce. That’s mostly because more couples wait until they’re older to marry or just don’t marry at all.

J.P. De Gance believes broken families and hurt kids are behind a lot of society’s problems. That’s why he started the the Culture of Freedom Initiative—now called Communio.

DE GANCE: I became interested in and trying to figure out how to get upstream and, and really apply a lot of the strategic tools and tactics and apply them to strengthening marriages, strengthening families.

The strategic tools and tactics De Gance had in mind are modern marketing strategies—digital marketing in particular.

To test out how digital marketing could possibly strengthen marriages and families, Communio partnered with the Philanthropy Roundtable. That’s a network of conservative donors. In 2016, they launched a campaign in Jacksonville, Florida—a city of nearly 900,000 people in Duval County.

Their hypothesis? If digital marketing could connect couples with relationship resources—marriages could be saved.

Communio partnered with brand strategy and marketing data firms. They analyzed the products recently divorced couples had purchased. Then they contrasted those products with things married couples were buying. Communio could then target ads to “at-risk” couples based on what they were buying. It could also identify people struggling with anxiety, financial stress, and substance abuse.

DE GANCE: And so anybody who, who looked like they were at risk for divorce in the county got quite a number of digital messages over that time period.

People saw Communio’s ads 28 million times over three years. Communio could then tell local churches what marriage programs and resources couples were looking for based on which ads got the most clicks and views.

ALBERTSON: Most churches have a pretty good vision for marriage. But as far as teaching couples the skills of how to have a healthy marriage, most churches don’t do that.

Live the Life helped churches identify how they can help and then launch those ministries. Over three years, 50 local churches and more than 40 local nonprofits joined the campaign. Some started relationship education programs, held date nights, or taught financial classes. Others sponsored weekend getaways and evangelism outreaches.

ALBERTSON: The idea is you’re teaching the churches how to provide skills-based programs on the ground.

De Gance says this unique supply and demand model worked: Increase marriage resource supply while increasing demand through marketing. Here are some stats: From 2016 to 2018, nearly 60,000 people attended marriage enrichment programs. That jumped from just 300 people a year before the campaign.

In that same time frame, divorces in Duval County declined by a quarter. That’s compared to a 10 percent decline in the rest of the state and a 6 percent decline across the country.

Brad Wilcox directs the National Marriage Project at the University of Virginia. He analyzed the county’s divorce rate drop and controlled for variables that would make Duval County different from other places.

WILCOX: And so once you can control for all of those things, you still find a distinctively  large declining divorce in the Jacksonville area compared to other counties in the United States. A decline of divorce by more than 20 percent is pretty striking. It does suggest that the efforts conducted with churches and other nonprofits… probably has something to do with this pattern.

The whole campaign cost about $5 million. But Communio’s J.P. De Gance believes it can be duplicated for less in the future. He plans to test that theory in other cities soon.

De Gance says the Jacksonville initiative revealed the power of digital marketing. But the real difference maker was the local churches couples met at the other end of an online ad.

DE GANCE: Ultimately our entire theory of change is based on one key assumption, which is life changes through personal relationships. And everything that we’re doing is trying to help a church scale the number of life- changing relationships that can exist in their congregation and in their community. But at the end of the day it still comes down to the face-to-face.