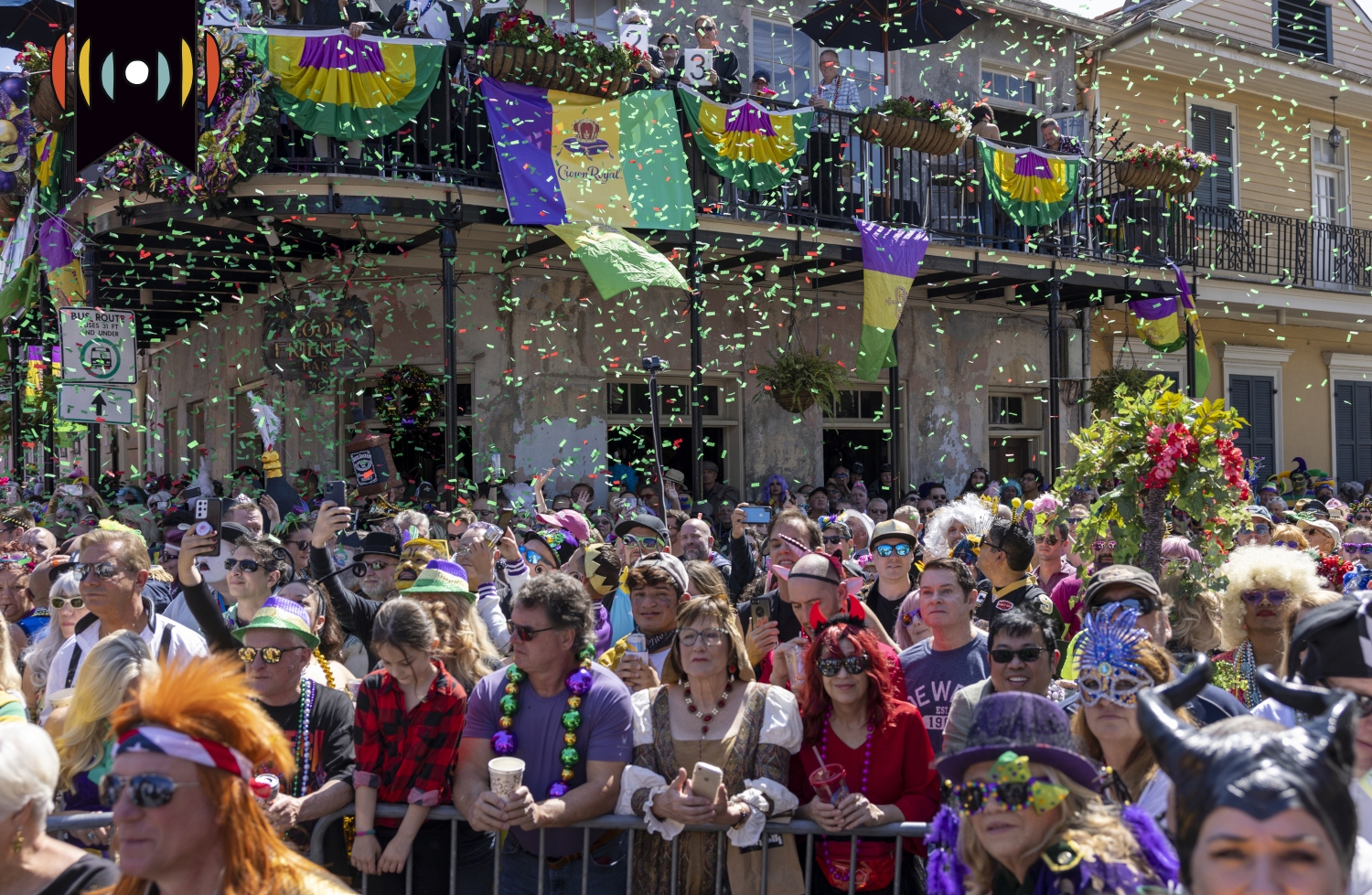 MARY REICHARD, HOST: Today is Wednesday, March 2nd. Thank you for turning to WORLD Radio to help start your day.

Coming next on The World and Everything in It: Mardi Gras. For weeks, Mardi Gras events have kept cities along the Gulf Coast buzzing.

The festival may have religious roots, but they’re hard to see in the revelry. WORLD Senior Correspondent Kim Henderson recently visited the French Quarter in New Orleans and brings us this story about a church loving its neighbors.

KIM HENDERSON, SENIOR CORRESPONDENT: During the past week, New Orleans has welcomed lots of tourists. 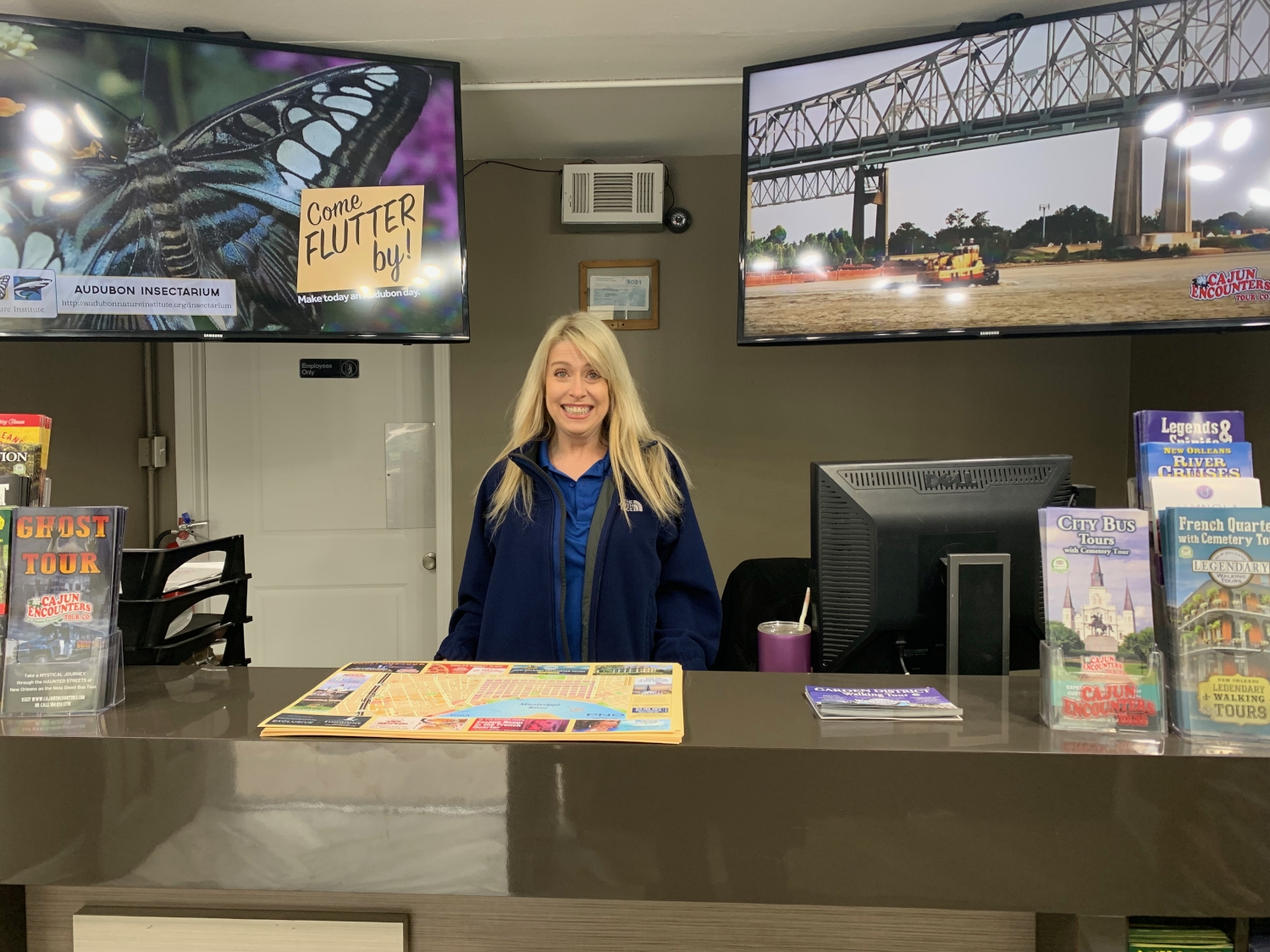 CUTRER: The week before Mardi Gras, we'll start having parades all day long every day until Fat Tuesday.

CUTRER: That's what people come here looking for. You know, if it was if it wasn't exciting, there wasn't revelry, it wouldn't be New Orleans… 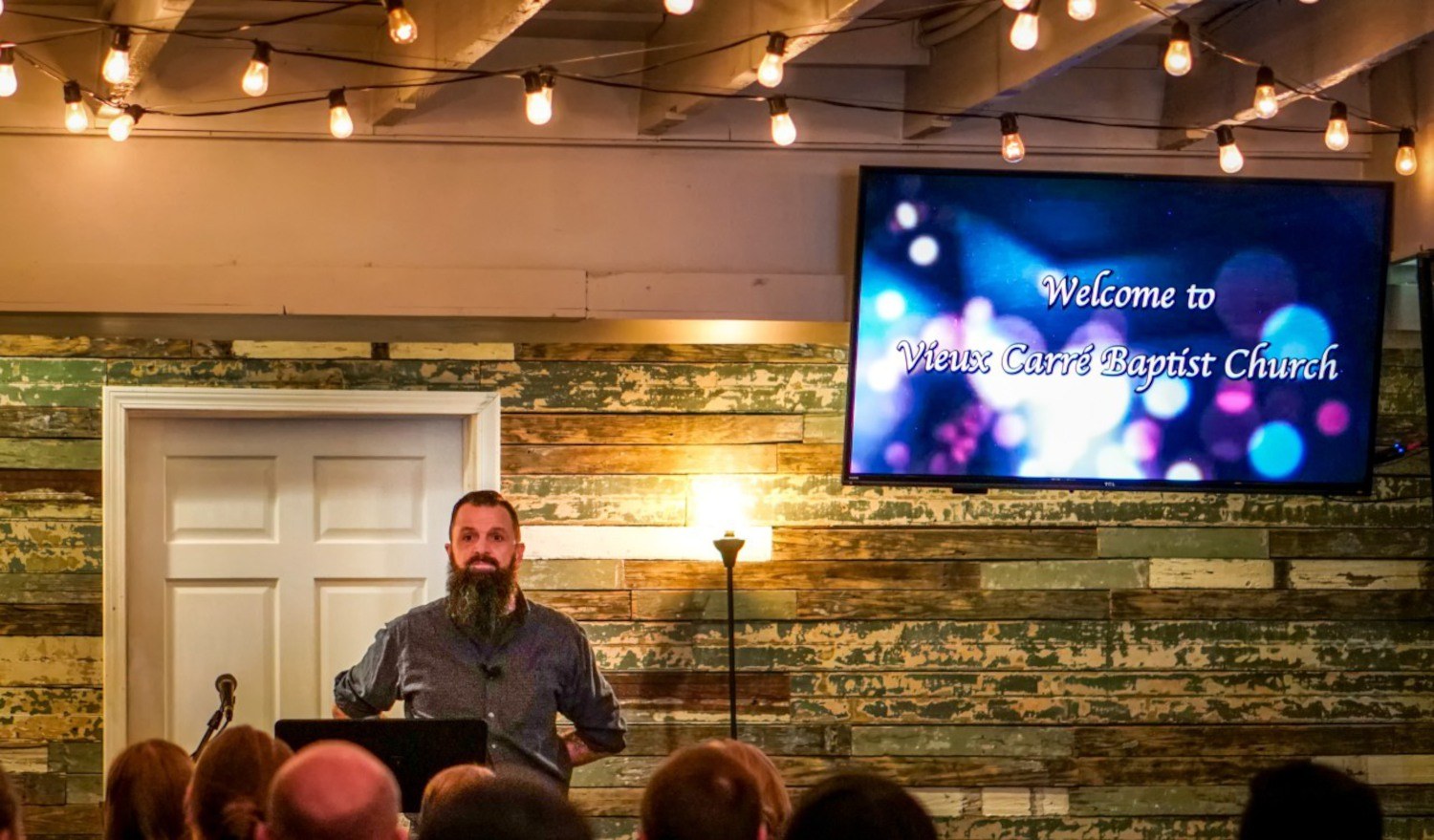 Churches in the New Orleans area understand that, but some plan special ministry efforts during Mardi Gras as a counter option. At least one church works that scene year round—Vieux Carre Baptist Church. It’s a small, determined congregation in the heart of the French Quarter. 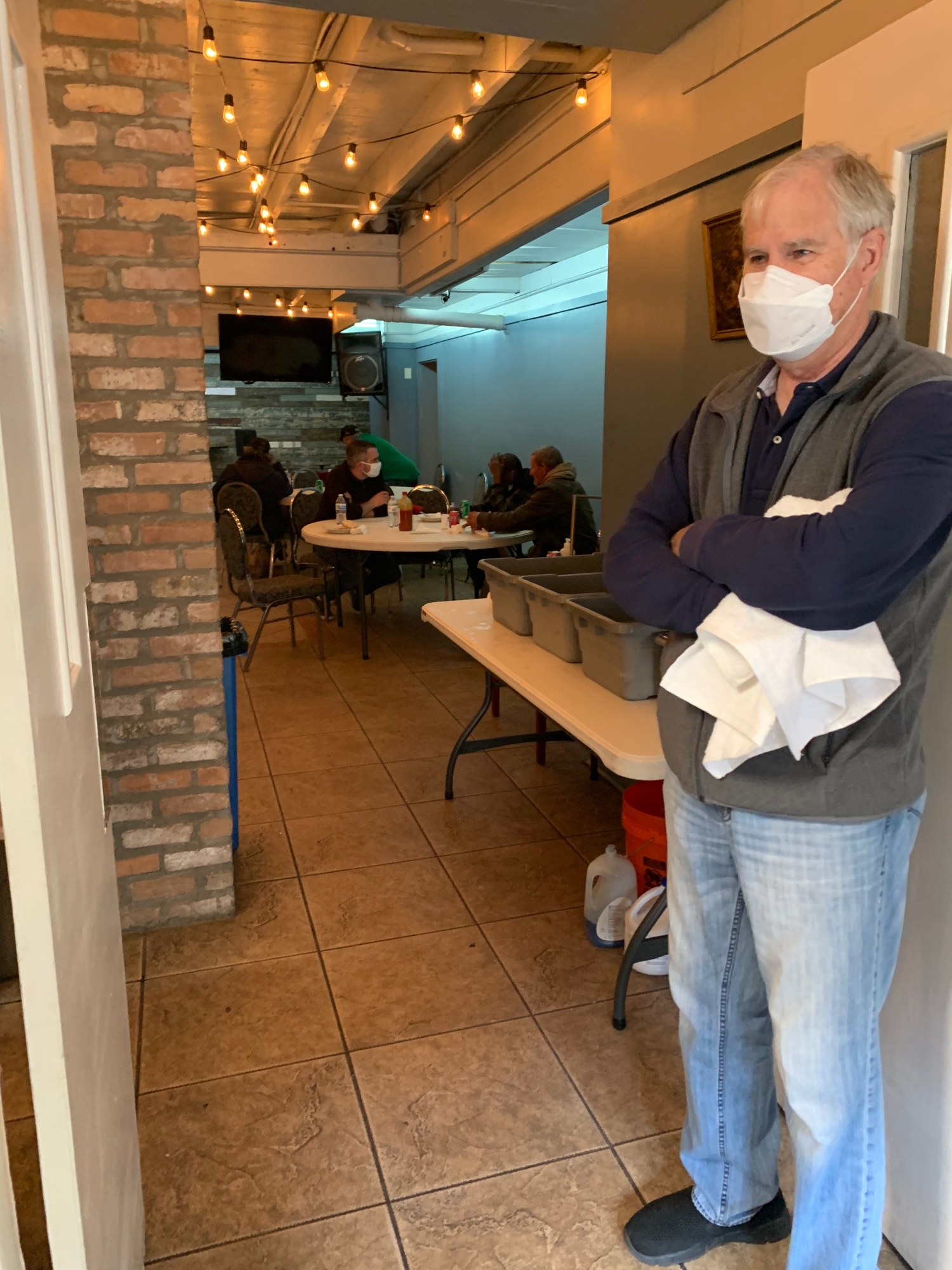 On Fridays at 10:30, their door on Dauphine Street opens. Inside, the small worship center has been transformed into a soup kitchen. The church website calls it “outreach to their neighbors.” They offer meals and hot showers. Even haircuts. 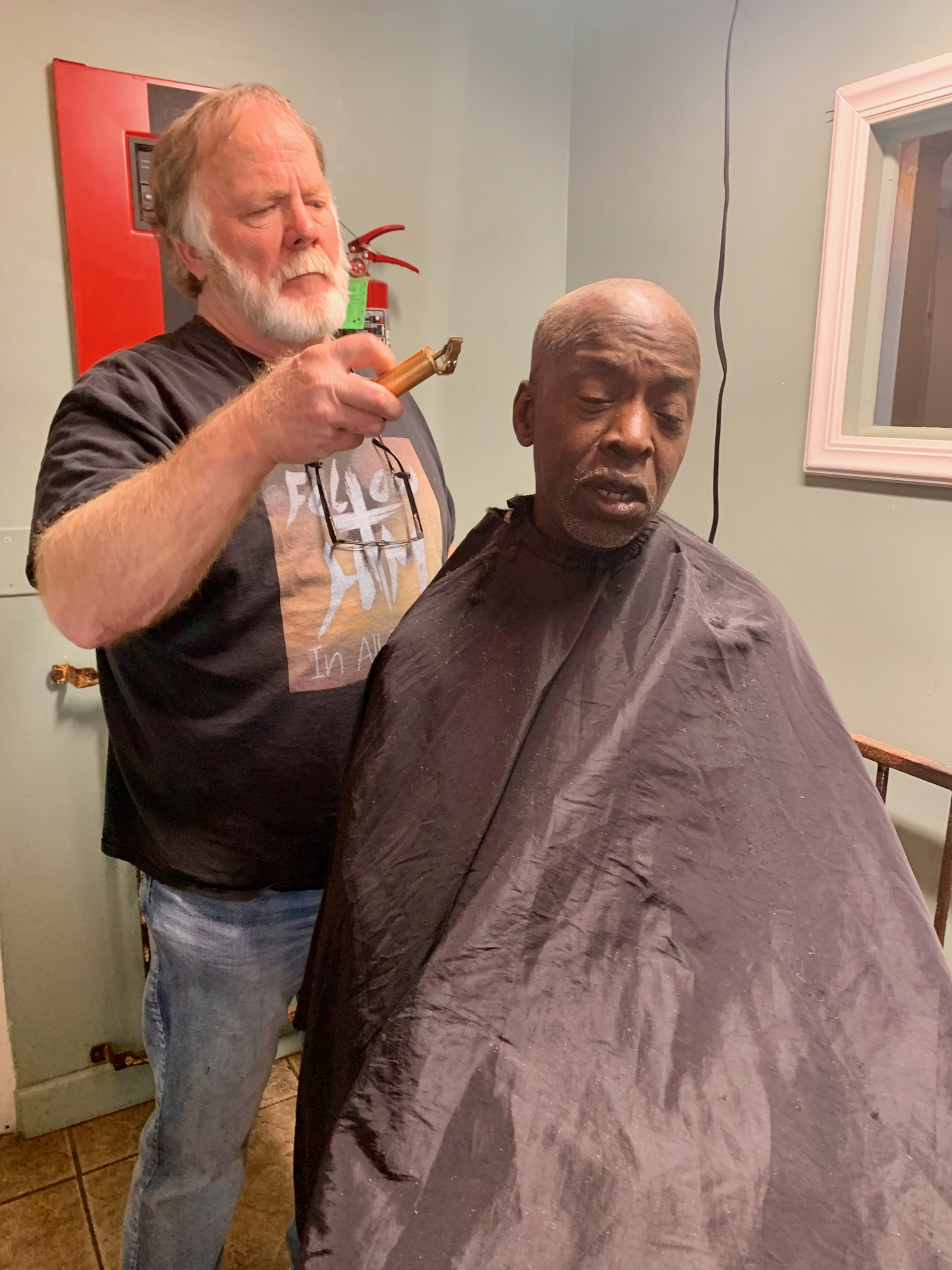 Singer Robert Green is in the barber’s chair.

Pastor Alex Brian is close by at one of the tables. He’s counseling a man about a job.

BRIAN: It's a typical Baptist Church in a strange place trying to, you know, meet the needs of our neighbors to worship and praise the Lord and teach timeless truths in a way that will make sense to people. It's just you have to do a lot more translating here in the French Quarter than you do in other places. 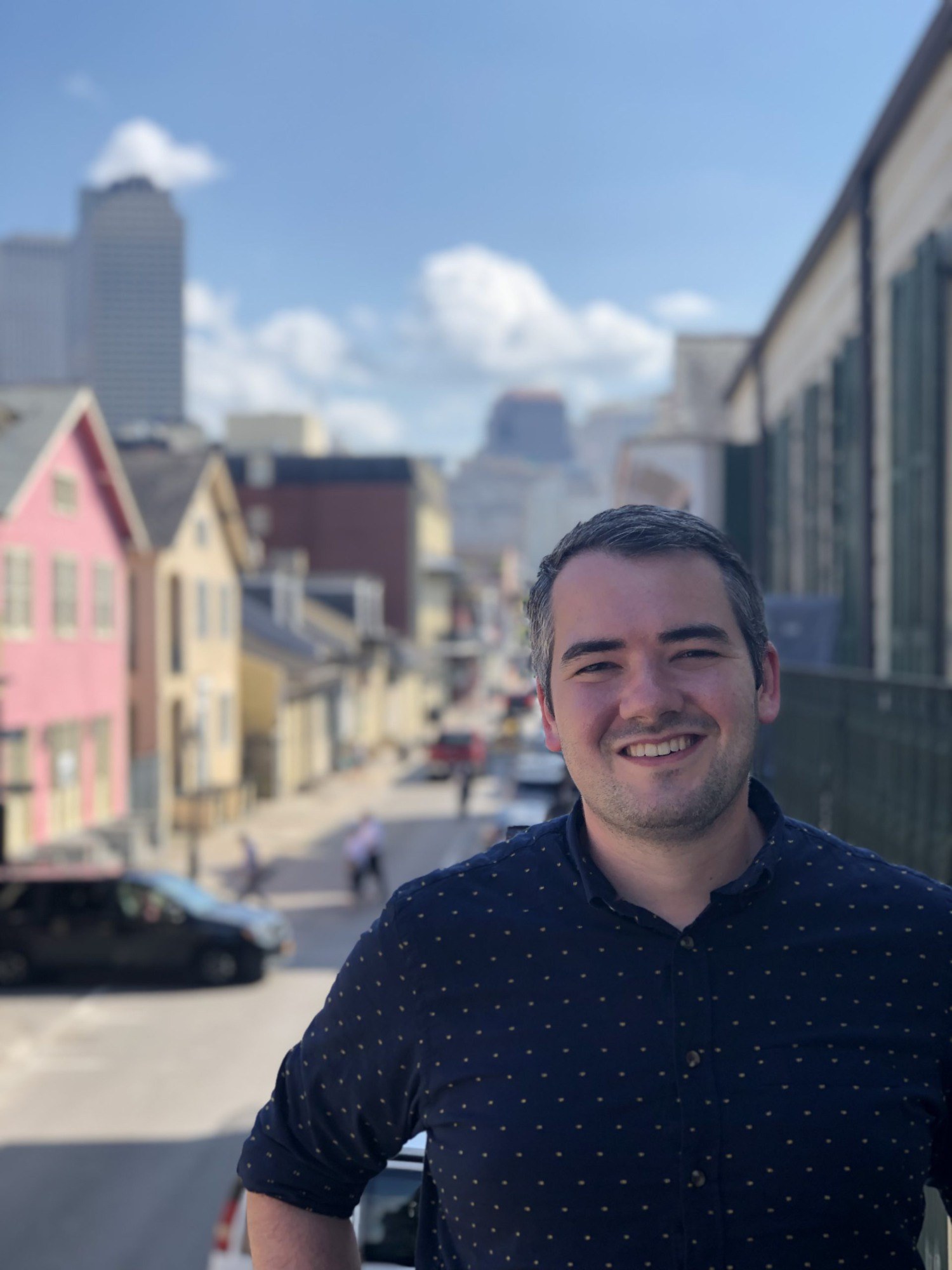 BRIAN: We're in the heart of the LGBTQ district. A lot of people hear—what I get all the time—is that they assume that all Christians hate them. And God hates them, too. There are people who walk through our neighborhood with signs. That’s people's main interaction with Christians, people yelling at them, telling them that they're going to hell because God hates them.

Alex Brian is a graduate of Gordon-Conwell Theological Seminary in Massachusetts, but he’s a New Orleans native. His ties here run as deep as his love for the church.

BRIAN: I'm from nine generations deep here in New Orleans, so my family's nine generations and we're all lawyers actually. I don't know what that says about us. But going back before Louisiana was a state, you know, and so I'm from here. I care about the city.

It’s midday, and the streets outside the church are alive with business and tourists. They represent great gospel opportunity.

BRIAN: One of the temptations here, especially in the French Quarter, but really anywhere, is just to go from one celebration to the next without stop, without ceasing. You know, without ever pausing to mourn or reflect or wait.

BRIAN: It's a “nonstopness,” a constant pushing towards celebration. And the other thing about it is that the celebration, if it's not based in Christ, can be diseased, you know. 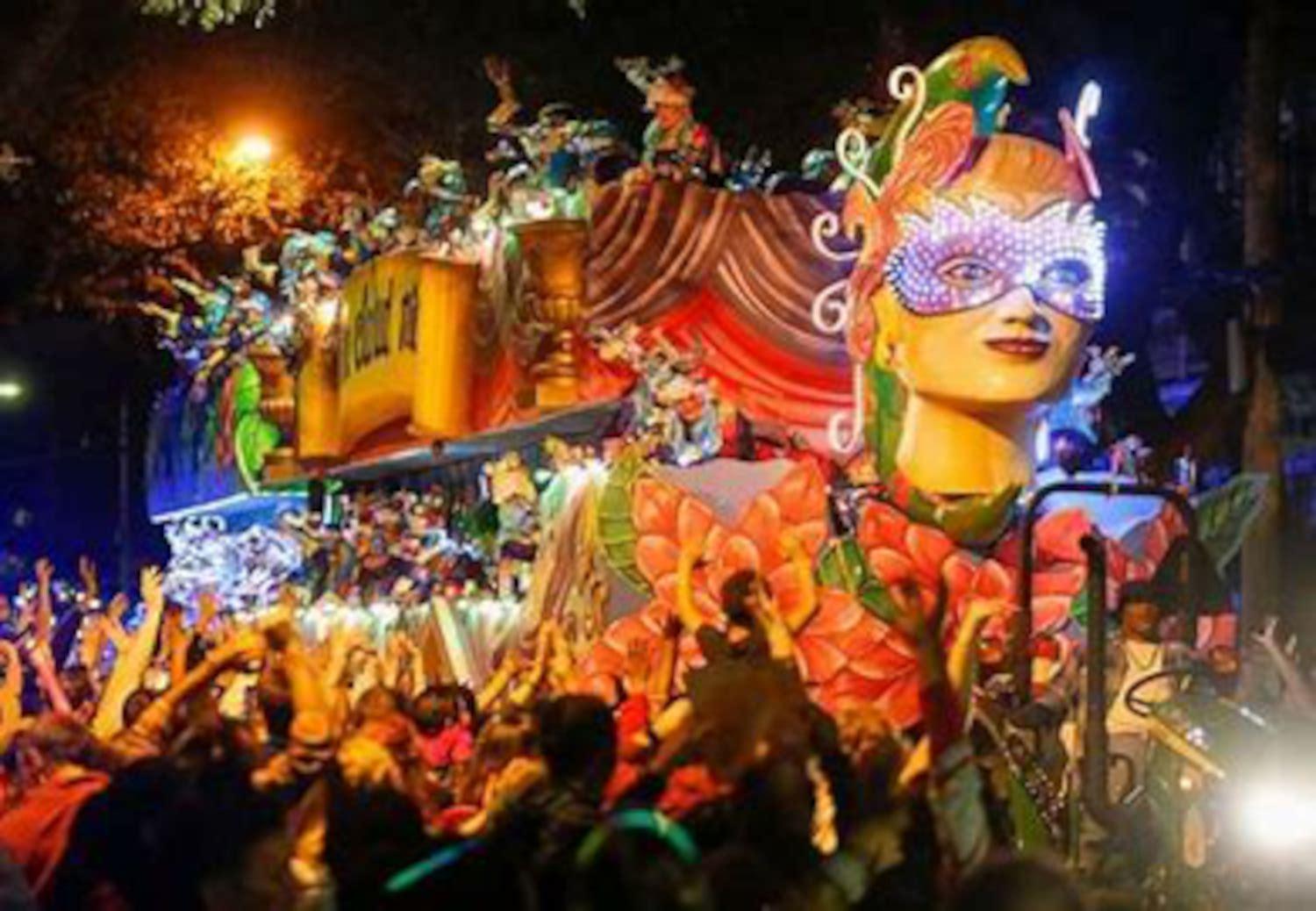 On Friday, state troopers from across Louisiana traveled to New Orleans to support the police department during the final days of this year’s Mardi Gras events. Often, the partying ends in arrests. Pastor Brian says the misbehavior is because of misplaced affections.

BRIAN: It's celebrating things that aren't worth celebrating, you know, taking part in constant activities. Isaiah says, you know, men who are heroes in drinking wine, right, instead of heroes in fighting valiant battles and things.

But Brian says the good side of Mardi Gras is the whole community turns out. You get to meet all of your neighbors. He compares it to what churches did after his highschool football games.

BRIAN: The church went hoping to meet people in that space and bring into that celebration, again, things that were really worth celebrating, like the work of Christ in the world.

Mardi Gras ended yesterday. Today is Ash Wednesday, and heavily Catholic New Orleans is in a time of fasting. Meanwhile, the hard work of sharing the gospel in what Pastor Brian calls “a strange place” continues.

But he says all believers are called to minister in a “strange place.”

BRIAN: If we're hoping for a world that is free of sickness, free of division, right, where everyone lives in harmony, we're not hoping for a better world, we're hoping for the next world. In this world, even while we work to create spaces where those things are true. Ultimately, we're waiting on God and the coming of the kingdom.