Calls for change continue, but many cities and states have already made adjustments to policing policy 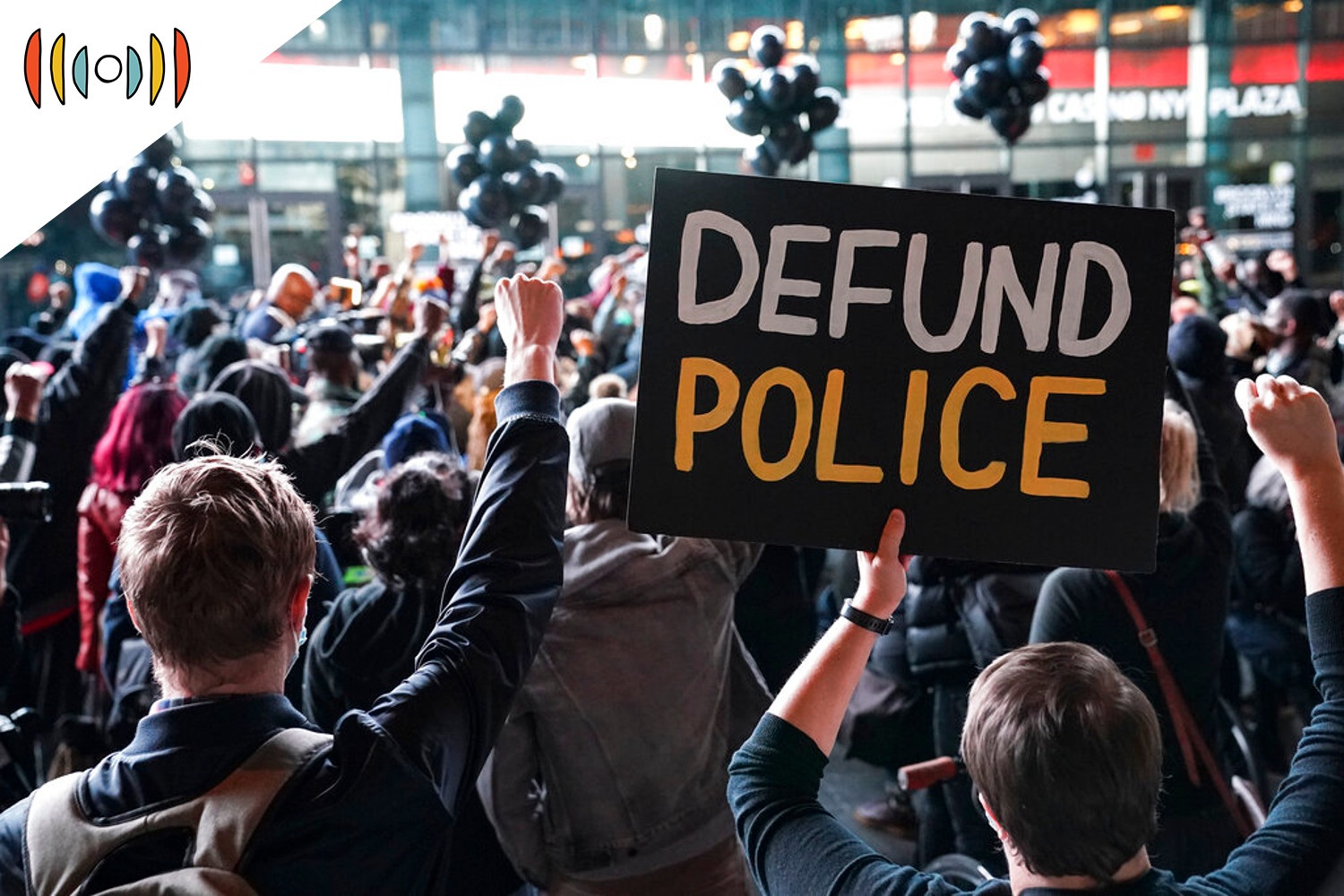 First up on The World and Everything in It: police reforms.

Last week, a jury convicted former police officer Derek Chauvin of murder in the death of George Floyd. The incident nearly a year ago sparked nation-wide calls for police reforms. Those calls have only intensified following the verdict.

REICHARD: But many local governments have already started making adjustments to police policy. WORLD’S Sarah Schweinsberg reports now on the most common changes.

Some called for defunding the police. That slogan meant everything from abolishing law enforcement to diverting funds from police to other services, like social workers and mental health providers.

Other protestors called for a reimagining of police work from law enforcement to community guardianship.

Local politicians promised to get to work reforming police practices.

SOT: The mayor of Rochester, New York, says reforms are coming to its police department after Daniel Prude’s death at the hands of police.

And New York was not alone. In the last year, 30 states have passed more than 140 police reform bills.

The laws center on increasing police accountability and overhauling use of force rules.

Sixteen states, including California, New Jersey, and Minnesota, have passed state-wide bans on chokeholds while Iowa restricted their use.

Another five states got rid of no-knock-warrants. That’s a warrant allowing police to enter a property without notifying residents.

Four states have banned or limited qualified immunity. Those are Colorado, New Mexico, Massachusetts, and Connecticut. Qualified immunity shields law enforcement officers from personal liability while on the job.

Another five states passed laws requiring officers to intervene when a fellow officer is engaged in misconduct.

Howard Henderson is a professor of justice administration at Texas Southern University. He says restrictions on use of force and more transparency are important first steps.

HENDERSON: We began with the chokehold first because if we could stop people from being killed, harmed physically, emotionally, we start there. And from the other end, it is a system in place whereby police officers are shielded from responsibility and accountability, which is destroying the legitimacy of policing before our very eyes.

Another trend? Slashing police budgets. More than 20 major cities have diverted funds from law enforcement to other agencies. That added up to over $840 million dollars in direct cuts to U.S. police departments.

JOHNSON: And don't get me wrong. I think those were necessary, and very important steps. But one could also take the angle that it actually was to almost appease the masses. What it doesn't get at is how we got to that point.

But Howard Henderson at Texas Southern University says after lawmakers pick the low-hanging reform fruit, they can start addressing more difficult questions. Like how to create community policing. That’s a strategy that focuses on developing relationships between law enforcement and communities.

HENDERSON: We're seeing the community saying, hey, we like the fact that people are now listening to us. Let's see if we could pass laws to make sure that no matter who's in positions of power, that we keep a criminal justice system and more importantly, a policing system that is responsive to the needs of the community.

Still, some criminal justice experts say the changes implemented in the past year have already gone too far.

Rafael Mangual is a legal policy expert at the Manhattan Institute. He says cutting police budgets and restricting police use of chokeholds could backfire.

MANGUAL: So if we want more highly educated, more psychologically stable candidates, you're going to have to pay for that, right? So cutting police budgets undermines you know, the broad understanding that more quality candidates coming into the field and policing is a good thing. And when you start taking really effective grappling techniques off the table, what you may end up seeing is some interactions that might have been able to be brought under control, devolving to a point in which lethal force becomes necessary and more likely.

Congressional Democrats are ready to move ahead with a federal bill that reflects popular state changes including banning no-knock warrants and chokeholds.

Its most controversial provision would get rid of qualified immunity for all local, state, and federal law enforcement officers. That’s a non-starter for Republicans. So GOP Senator Tim Scott is spearheading a compromise. Scott’s bill wouldn’t ban qualified immunity but would make it easier for citizens to sue police departments.

While the reform spotlight is focused on Washington, federal measures would only go so far. Police departments are locally run, so most of the changes coming out of Capitol Hill are really more like requests tied to federal funding. Departments that don’t implement them could lose hiring and training grants.

So those advocating for change say they’ll continue to put pressure on local governments.

HENDERSON: One of the realities is that police reform has to happen. The issue is, what is it that has to change?