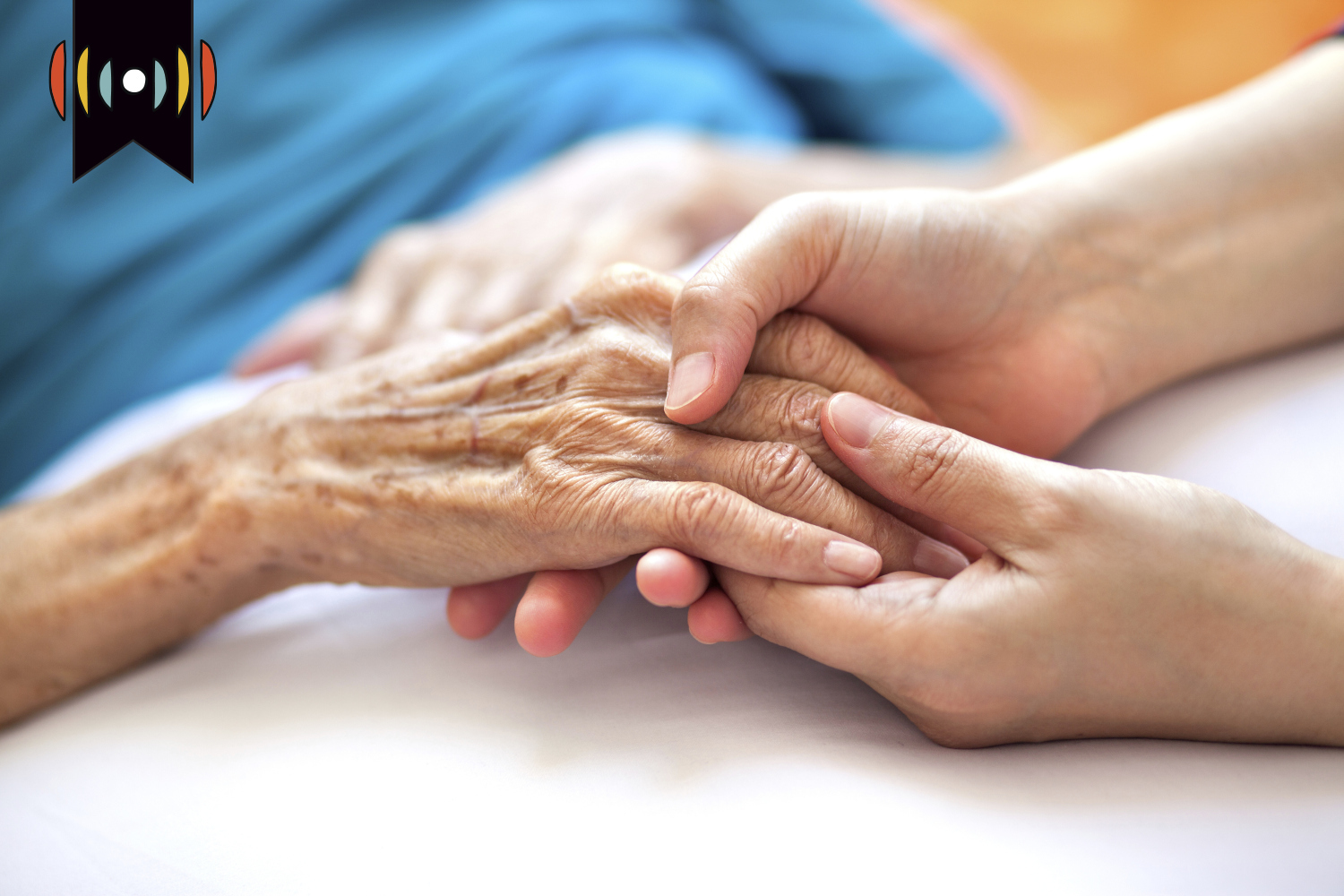 NICK EICHER, HOST: Today is Wednesday, September 21st. Thank you for turning to WORLD Radio to help start your day.

Coming next on The World and Everything in It: losing memories, and making them.

September is World Alzheimer’s Month. More than 55 million people around the world suffer from some kind of dementia. That’s a group of diseases that affect brain functions like memory and decision-making. Alzheimer’s is one in that group.

EICHER: There’s no cure for it, but there are ways to help. WORLD Associate Correspondent Koryn Koch visited one program in Wisconsin that helps those suffering memory loss.

AUDIO: Do you want decaf or regular? Decaf? And do you want black? Cream? Okay…

KORYN KOCH, REPORTER: Don’t walk into the library Memory Cafe expecting a cappuccino or croissant. They do have coffee there, but you’re more likely to get a fun fidget toy, a crossword puzzle, or a blast from the past. You see, a Memory Café isn’t about coffee.

HOUNSLOW: A Memory Cafe is a social activity for people living with dementia and their caregiver to come and it's designed to help the two of them bond together.

That’s Suzanne Hounslow. She runs the outreach for disabilities program at the Whitewater, Wisconsin library. That includes running the library’s Memory Café.

HOUNSLOW: …and today we’re going to do the theme, take me out to the ballgame! So, who has been to a ballgame?

One of the obvious goals of the memory café is to bring back memories for people suffering from dementia. There are many things that can help, from pictures and stories to old uniforms and baseballs. Music is especially important.

HOUNSLOW: We always try to do something with music for at least part of the program. Music tends to bring back a lot of memories and even people that didn't sing or play an instrument will often respond to the music by swaying or just keeping time a bit.

Today’s theme is baseball, so “Take me out to the ballgame” is an obvious choice.

AUDIO: So you’re gonna sing with me now, even though you don’t have any beer? - yeah… -yeah?

Today, there are only four or five attendees, plus a few staff members and the guest speaker. The staff and attendees tease each other and threaten to throw baseballs around the library.

CONVERSATION: We are not allowed to throw these, alright? I’ve been warned. So if I pass them around, yall, hold them in your hand and nicely pass them to the next person, alright? … - so can I throw it at Tanya? - yes - no! - you’d better hold on to that - you guys are naughty!

The program isn’t just about memories, though. It’s about serving a demographic that often finds itself with nowhere else to go. Angela Meyers is a library consultant. She coordinates the Memory Cafe program at libraries across Wisconsin. Meyers believes having a place to go is one of the main appeals of the program.

MEYERS: …and that's something that people really seem to have grabbed a hold of is coming to our memory cafes to be with other people, which helps with social isolation, which often happens with people living with memory loss.

In fact, that’s exactly why Suzanne Hounslow wanted to bring the Memory Café to her town.

HOUNSLOW: Living with memory loss is incredibly isolating both for the person affected and the person taking care of them. There tend to be limitations on the types of things that they can do and where people are going to be understanding of any behaviors that might come up that are related to memory loss and the anxiety that that brings.

And it’s not just the attendees who enjoy the time at the library— the staff do as well.

HOUNSLOW: I had one gentleman who mistook me for one of his relatives and continued to call me by her name and hold my hand through most of it and wanted me to sit with him and I just went with it and was right there with him. And when I stood up to speak to introduce the next musician who was going to play, he stood up with me and helped me do it and then he kept patting my hand and telling me I did such a good job. And he was so proud of me. So that was that was very sweet.

But although Meyers enjoys the work, running the Memory Cafe is not all fun and games.

MEYERS: Probably the biggest challenge our group faces is that oftentimes people might not hear of our Memory Cafes until they're further along in their disease. So maybe they've only been able to attend a handful of our Memory Cafes before it's not a good fit for them anymore.

As the disease progresses, it gets more difficult to be out and about, so helping people find the program at the right time is a struggle.

And there’s another tough thing about the memory café. The people who come are older and their health isn’t great. There’s always the possibility of loss.

MEYERS: If the persons living with memory loss pass, that is often just difficult news to hear after we've gotten to know people.

But nobody at the Memory Café seems to dwell on their losses, whether it’s of memories or friends.

CONVERSATION: - I gotta watch out for you too now, oh my gosh! - we have fun don’t we? - that’s right - we do have fun, we do, but, you know, people like her, you watch out for her for me, okay? In case I get too busy and she get’s too rowdy. You let me know.

MEYERS: ...as soon as we open the door to the Memory Cafe, everything else goes to the wayside… it's a time to come together and just visit with other people and have a good time and possibly work on a project together.

Small as the Whitewater Memory Café may be, Suzanne Hounslow hopes it sends a message.

HOUNSLOW: Having a Memory Cafe at the library also helps educate the public in general, that people with memory loss still have value and still are part of our community. And we want them included and we want them out where they can experience things that make them happy.