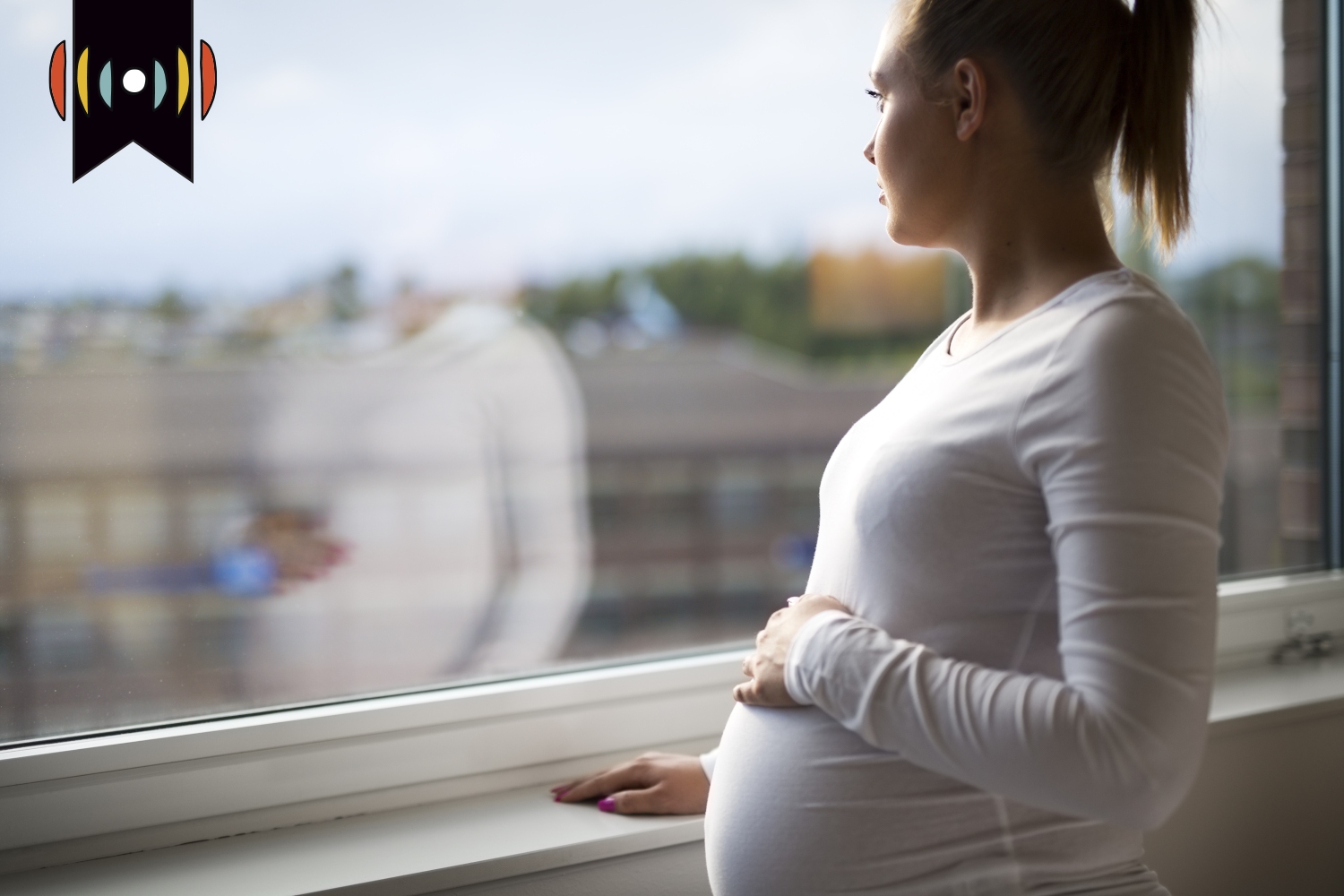 We’re glad you’ve joined us for today’s edition of The World and Everything in It. Good morning, I’m Mary Reichard.

It has come a long way since the first ultrasound back in the 1950s. New screening tests allow technicians to evaluate a pregnancy in its earliest stages—looking for potentially serious medical problems.

REICHARD: These new tests for chromosome disorders can produce accurate results with a simple blood draw. And more widespread testing means more positive results that can put expectant parents on edge. But experts increasingly warn these tests are frequently wrong.

LAUREN DUNN, REPORTER: A few weeks ago, Storey Gibson got a call from her doctor with results from a prenatal screening test. Gibson was 16 weeks pregnant. The doctor told her the screening showed her baby was at high risk for Turner syndrome.

GIBSON: So I said, What is Turner Syndrome? And she said, Well, she just won't be able to have children. And she'll be short in stature. And I said, Oh, so it's a girl. And, you know, because she didn't even tell me what the gender was at the time. So she said, Google it, it might make you feel a little better. And I was like, okay, so I started Googling. And the more I Googled, the more my heart sank. Because those are not the only two issues that these children have.

Gibson’s doctor said her daughter had a 96 percent chance of having the disorder. She referred her to another hospital for follow-up testing. That included an ultrasound and amniocentesis, a test that looks at a sample of the amniotic fluid. At Gibson’s ultrasound, two doctors said her daughter didn’t show signs of Turner syndrome. Gibson’s husband asked the doctors if false positives were common.

GIBSON: And both of those doctors said, ‘All the time, we see them all the time come back false positive’…I finally felt a little bit of hope.

Noninvasive prenatal testing relies on a blood sample taken from the mother to check for possible genetic disorders in the baby. While the screening tests have shown greater accuracy for Down syndrome and Trisomy 18, their track record for rarer conditions is not as good. According to one recent analysis, positive results for disorders like DiGeorge syndrome and Prader-Willi syndrome can be wrong anywhere from 80 percent to 93 percent of the time. While false positives are common, false negatives are rare.

Dr. Donna Harrison is an OBGYN who heads the American Association of Pro-Life Obstetricians and Gynecologists. She says parents need to realize these are screening tests, not diagnostic tests.

HARRISON: It's a test that says, ‘Are you in a higher risk group,’ but it does not answer the question, do I actually have a problem? Or does my baby actually have the problem?

As in Gibson’s case, doctors often refer moms with positive screening results for more accurate diagnostic testing. But in a 2014 study, just over 6 percent of mothers who got an adverse test result from early screenings chose to have an abortion without even verifying the results through diagnostic testing.

HARRISON: Even the best prenatal genetic tests, they’re simply tests and tests can be wrong.

With results like that, is prenatal screening ethical? Jason Thacker directs the research institute at the Ethics and Religious Liberty Commission of the Southern Baptist Convention.

THACKER: The testing itself isn't wrong, but what kind of doors does it open? And what kind of questions should we be asking and addressing?

Thacker says parents can have good reasons to pursue screening and testing, such as preparing for the child’s possible medical needs. But he urges Christians to remember that no screening or testing results ever change a child’s value.

THACKER: Often in our society, your value, worth, and dignity is tied to what you do, it's tied to your utility. This is called utilitarian ethics. Well, a Christian understanding of ethics, specifically in terms of bioethics, is saying, ‘No, you're created in God's image.’ Everyone is an image bearer to reflect and to refract who God is in this world. And so that means our worth and our dignity isn't tied to our utility. It's tied to the image. It's tied to how God made us.

Katie Waalkes and her husband Mark first learned their unborn child might have developmental problems when Katie was 30 weeks along. Doctors thought their baby would have heart problems, but they weren’t sure why. Their daughter was born two weeks early in August 2012 and spent 10 days in the hospital before going home.

WAALKES: We did have a little bit of a heads up that something was happening. And so because of that we were able to have specialists in the hospital, the day she was born, like right away.

Mark and Katie’s daughter was eventually diagnosed with DiGeorge syndrome, a chromosomal disorder that causes a wide range of medical needs. Some of her symptoms have included heart problems, hearing loss, arthritis, and anxiety.

The Waalkes’ had never opted for screening tests for their older children. But since their daughter’s birth, they have chosen to do prenatal testing with subsequent pregnancies.

WAALKES: And so it kind of changed our perspective, in the sense after that, if we were like, okay, it still does not change our actions or our heart or our behavior towards this child whatsoever. But it might be able to help us line up the medical professionals that we need.

WAALKES: We tell her that every single day – we tell all of our kids that – God doesn't make mistakes, and you are fearfully and wonderfully made. No matter what kind of quirks the world might point out, no matter what genetic disorders or diagnosis you might have, God doesn't make mistakes. And to understand that he is and has already used this in her life, to bring Him glory has been so comforting.

Storey Gibson had her amniocentesis last month. A few days later, the genetics counselor called to let her know her daughter does not have Turner syndrome. The earlier screening result was a false positive, and her daughter is healthy.

GIBSON: This is truly a screening, it is not a diagnosis. This does not mean your baby truly has whatever screening has been given a high risk for. I just feel the doctors need to better explain it to these mamas-to-be, new moms-to-be and that there is hope. I wish someone could have told me that.