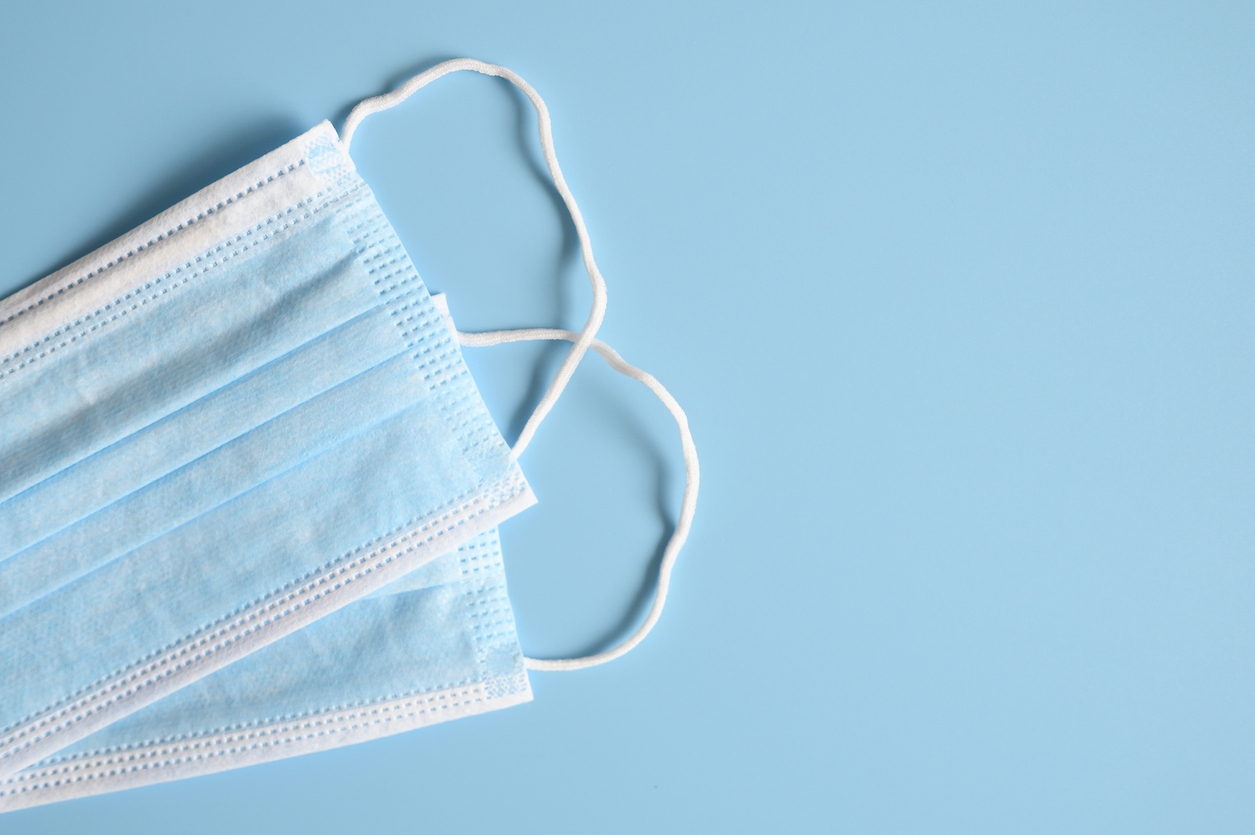 MARY REICHARD, HOST: And I’m Mary Reichard. Coming next on The World and Everything in It: living history.

A hundred years before COVID-19 spread around the world, another virus changed the world: the Spanish Flu.

The 1918 pandemic was one of the most severe in modern history. Historians estimate more than 500 million people became infected, about a third of the world’s population at the time. At least one-tenth died. In the United States, that included about 650,000 deaths.

BROWN: To learn what it was like to live through that last pandemic, most of us have to page through history books. But WORLD’s Sarah Schweinsberg recently spoke with one woman who just has to consult her own memories. Here’s her story.

SARAH SCHWEINSBERG REPORTER: Helene Sandvig has lived a full life and a lot of it. She’s seen 11 decades come and go.

JOHNSON: How old does that make you Helene?

SANDVIG: Ok, thank you for telling me.

Helene Sandvig lived all on her own up until her 101st birthday. Then she moved here to Bethany Retirement Living in Fargo, North Dakota. Sandvig’s caregiver, Maren Johnson, helps with the interview.

Helene’s short white hair frames a big, toothless smile. After so many years, her humor is still vibrant and most of her memories are sharp, though her patience for a reporter’s useless questions is well…short.

Sandvig was born on a farm in eastern North Dakota. She was the second youngest of 10 children. The family grew wheat and milked a dozen cows by hand each day. Then they’d haul the milk to town.

SANDVIG: We took it to the grocery store and the cream and got money for that and bought groceries in exchange. That’s what everybody did. Of course later on, we sent the cream away, and got a check for the cream.

While Helene Sandvig was living a happy childhood on the farm, the world was at war: World War I.

She remembers the government sending one of her brothers overseas.

Then on the heels of the Great War, another global conflict: a battle against the Spanish Flu.

Helene Sandvig was just 7 years old when the illness arrived in rural North Dakota. But she still vividly remembers her family’s and neighbor’s fears. And the doctor’s endless house calls.

SANDVIG: And I remember the doctors used to come into the home and take the temperatures of people that were sick in the home. It wasn’t like with a car. It was with a horse or a buggy or with a sled or whatever…

Sandvig says she remembers people in her family getting sick. But they emerged whole and healthy from the pandemic. Others in their community did not.

SANDVIG: I remember children and young men and people getting sick and being sick in the home and some of the boys, the young people died of the flu. I suppose we had the flu in our home because a lot of people got sick with the flu.

After the pandemic, as Sandvig grew, she began to dream of being a teacher. She loved to line her dolls up and hold class with them. So, after graduating highschool, she headed off to a semester of college to get her teaching certificate.

SANDVIG: It was a German community. And when my children went out to play, they would speak German, and I told them you’ve got to learn to speak English.

She helped students learn English for the next eight years. Then Helene Sandvig met her husband, Edwin. Their love was simple.

JOHNSON: Helene, you got married in 1938. Can you tell us, what did you love about your husband?

SANDVIG: I’m thankful he was willing to marry me.

She left the classroom and moved back to the farm.

SANDVIG: We raised chickens and turkeys and, and milk cows.

For the next 40 years, she and her husband labored together side-by-side. Through the end of the Depression. Through World War II and more young men leaving.

And through personal trials. The couple was never able to have children. Instead, they opened their home to a high school boy whose father died.

SANDVIG: And the mother went home to Illinois, because she was from that area. So we told this young man that you can come and live with us. And I still keep in touch with him.

In 1974, the Sandvigs sold their farm and moved to town. They enjoyed wintering in Arizona and taking it easy. Edwin died in 1991.

SANDVIG: We had a very happy life together. We really did.

It’s been 30 years since his passing. Helene Sandvig says she doesn’t know why she’s lived this long.

SANDVIG: It’s in the genes.

JOHNSON: It’s in the genes.

This past year was harder for Sandvig. She doesn’t fully understand what’s been going on around the world…

JOHNSON: Were you surprised when we found ourselves in another pandemic?

SANDVIG: What are you talking about?

Sandvig’s known something is different. She couldn’t leave her room, and she has to wear a mask when she’s with people.

But Helene Sandvig has seen a lot.

Today is the 39,534th day she has spent on earth. This latest pandemic doesn’t seem to have phased her too much. She says she still wakes up each day, excited for something.

SANDVIG: I’m just so thankful for each day. And to be able to do the things that I can.