An Alabama couple reflects on the advances of African-Americans 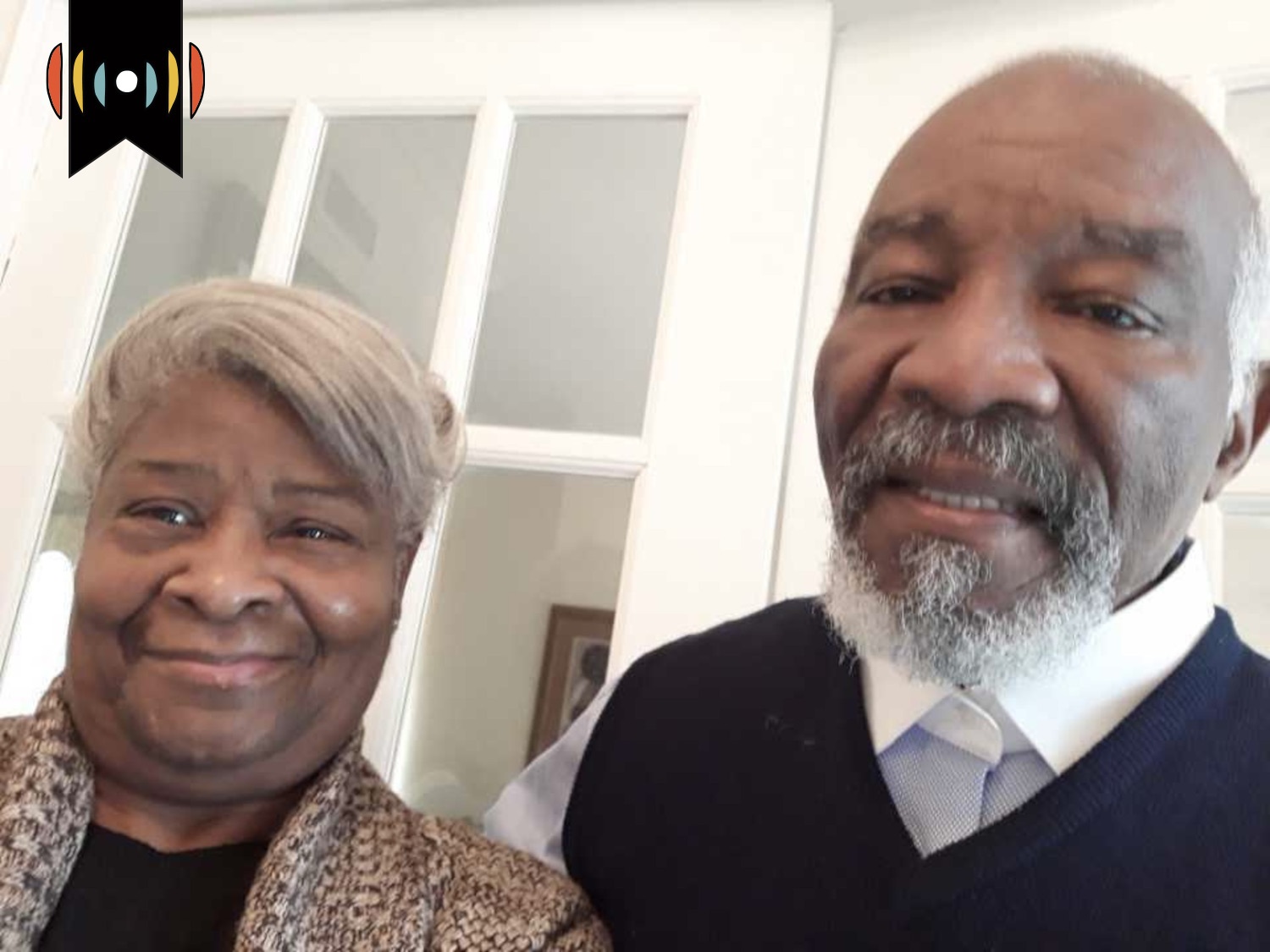 King was actually born on January 15, 1929 in Atlanta. President Ronald Reagan signed the legislation to create an annual federal holiday to mark the life and work of Martin Luther King.

REICHARD: How will you mark the King holiday? For many, today will be a day of service. Others will come together for parades or ceremonies to honor him.

And then there will be small, intimate gatherings, led by men and women who were there, both on the front lines and behind the scenes of the civil rights movement.

EICHER: WORLD’s Myrna Brown invites us to come along for one of those living room history lessons.

MYRNA BROWN, REPORTER: As I walk up concrete steps, two huge Sago Palm trees mark the entrance of the ranch-style brick house I used to visit as a child.

As the doorbell announces my arrival, memories of impromptu gardening and gumbo cooking lessons flood my mind.

AUNT MARETTA/UNCLE ROBERT: Hello, how are you?

This is the home of Robert and Maretta Golston. They’ve been married almost as long as I’ve been alive.

MARETTA: I am 72 years old and very proud of it.

Today my silver-headed aunt and uncle are pulling out the photo albums. My eyes get wide when I see the bright, toothy smile of a much younger Aunt Maretta, wearing what I’m sure was a “fly” sixties haircut.

With his head tilted slightly to the left, flashing a boyish grin, a teenage Uncle Robert is wearing a tie with a huge knot and a pin-stripped vest. As we sit in the beige-carpeted living room, stories about milk-shakes and ice-cream sundaes fill the room.

MARETTA: Rexall was located in the heart of downtown, Prattville.

Prattville, Alabama is a suburb of Montgomery, the state’s capital. Dr. Martin Luther King Jr. pastored a church in Montgomery, also the location for numerous boycotts and civil rights marches. Prattville was just 19 miles away, with its own unrest unfolding. At the center of it all, the town’s local drugstore.

MARETTA: And they had what you called a soda fountain where you could go and sit and order milkshakes and ice cream. But blacks were not allowed to go there and sit or order anything. Anything you wanted in that line, you had to go to the back door of the Rexall and maybe you could get an ice cream cone. Maybe.

Aunt Maretta was about 16-years-old and like most teens, she and her friends were bold and inquisitive.

MARETTA: Not as bold as the kids are today, but it did make us feel bad. Why can’t I go and enjoy a milkshake? And we knew it was because of the color of our skin. So that’s where my father and other blacks in the community got involved.

Her father, Charlie Smith, was a church and community leader. As she pulls out an old black and white photograph of her dad, I notice the industrial-sized broom he’s clutching. Like most fathers during that era, Charlie Smith kept a tiny, but warm roof over the heads of his wife Thelma, and their ten children…all on a janitor’s salary.

MARETTA: So they couldn’t go out and picket because they would lose their jobs. Or they could be beaten or get killed. So it was left up to the teenagers to do that.

The year was 1966. Following Dr. Martin Luther King Jr.’s example, a group of teenagers marched through Downtown Prattville, leading a non-violent protest against the way they were being treated.

MARETTA: We had an organizer. Her name was Sallie Mae Hadnock. And she recruited teenagers. There were ten of us.

An old newspaper tells the rest of the story…the weekend edition of the Southern Courier…April 9th, 1966. The headline reads: “Prattville—A Very Tense Week for Students and the Police.” Aunt Maretta was one of those students.

AUNT MARETTA: The hatred… and they threw things at us. They spat on us.

They were arrested and jailed. But the trespassing charges against the teenagers were dropped. After that ordeal, Aunt Maretta’s father sent her away to a boarding school in Selma, Alabama. She went on to Nebraska to study education and eventually moved to Mobile, Alabama in the early 70’s. That’s where she met my uncle Robert.

ROBERT: I’ve rode the bus before and you always knew where your place was. You didn’t sit up front. You knew you had to be in the back, two or three rows. It was just kind of part of the makeup of the way society was. That was at the post office, the paper companies...

..And at Wormser hat shop, where Uncle Robert worked as a salesman after high school graduation.

ROBERT: We used to sell hats and caps and gloves and stuff. And my job primarily was to sell to the black people, the black community. I couldn’t sell to the whites at that time.

Uncle Robert says there were few job opportunities in the South for blacks.

ROBERT: All of that started to change with Dr. King got killed in 1968. And the times that I remember is when the great migration started. Blacks were leaving the South and going to New York, New Jersey, California, Chicago and Detroit.

Uncle Robert migrated to New Jersey in 1964 before coming back to Alabama. He retired as head of maintenance for a management company. Aunt Maretta was a school principal and my first grade teacher. Care to guess who introduced them? I was a 6-year-old matchmaker.

As a couple, I’ve learned much from them over the years. Compassion and understanding from Uncle Robert.

ROBERT: There were a lot of nice white people during that time. They didn’t all hate you.

As they wrap up their living room history lesson, one more story about the right and privilege of voting from Aunt Maretta.

MARETTA: Local, federal, I vote! And I take my grandbaby. When she was with me, she would go to the poll to vote.

EICHER: If you’d like to see photographs from the collection of Myrna’s aunt and uncle, check out WORLD Watch, our video news program for students. Myrna produced a companion piece for that program.

Maybe you’re not a WORLD Watch subscriber and that’s why we’re releasing Myrna’s piece free today on YouTube. We’ll post a link in the transcript of today’s program.