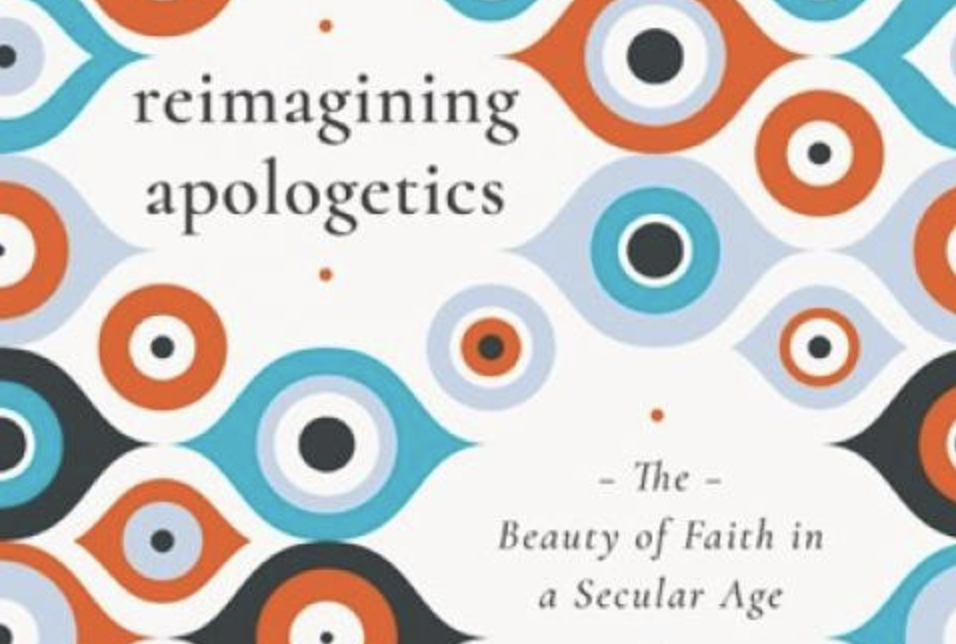 MARY REICHARD, HOST: Coming up next, an excerpt from tomorrow’s episode of Listening In. This week host Warren Smith talks with apologist Justin Bailey. Bailey is professor of theology at Dordt University. He’s also the author of “Re-Imagining Apologetics: The Beauty of Faith in a Secular Age.”

MEGAN BASHAM, HOST: In this excerpt of their conversation, he suggests a shift in how to approach conversations about faith. Here’s Warren Smith.

Now that doesn’t mean that we do away with the science, the science gives us method, it gives us content, but we all know those of us who are in relationships with people who might find themselves all over the spectrum of belief or unbelief, or perhaps they belong to another religion, that belief is a lot more than just ideas, there’s a whole social relational cultural context, which is the soil of belief, it’s the context in which beliefs become believable.

And so simply to give somebody a list of reasons why they should believe without engaging that imaginative existential context, it’s really to do them a disservice. It’s interesting, it’s also not the way that faith is presented to us, is it? The Bible is not given to us in bullet point form, perhaps maybe we wish it was. We wish that there was just these are the things that you should believe because maybe we would argue less. But what God has done instead is given us really a narrative form. A story of how he has engaged with the history of Israel, and has showed up in the person of Jesus Christ, and His work through the Holy Spirit in the church. And this is the primary form that you’re given is the story, which requires us to use our intellect of course but, prior to that, it requires us to engage our imagination.

REICHARD: That’s Justin Bailey talking to Warren Smith. To hear the complete conversation, look for Listening In tomorrow wherever you get your podcasts.