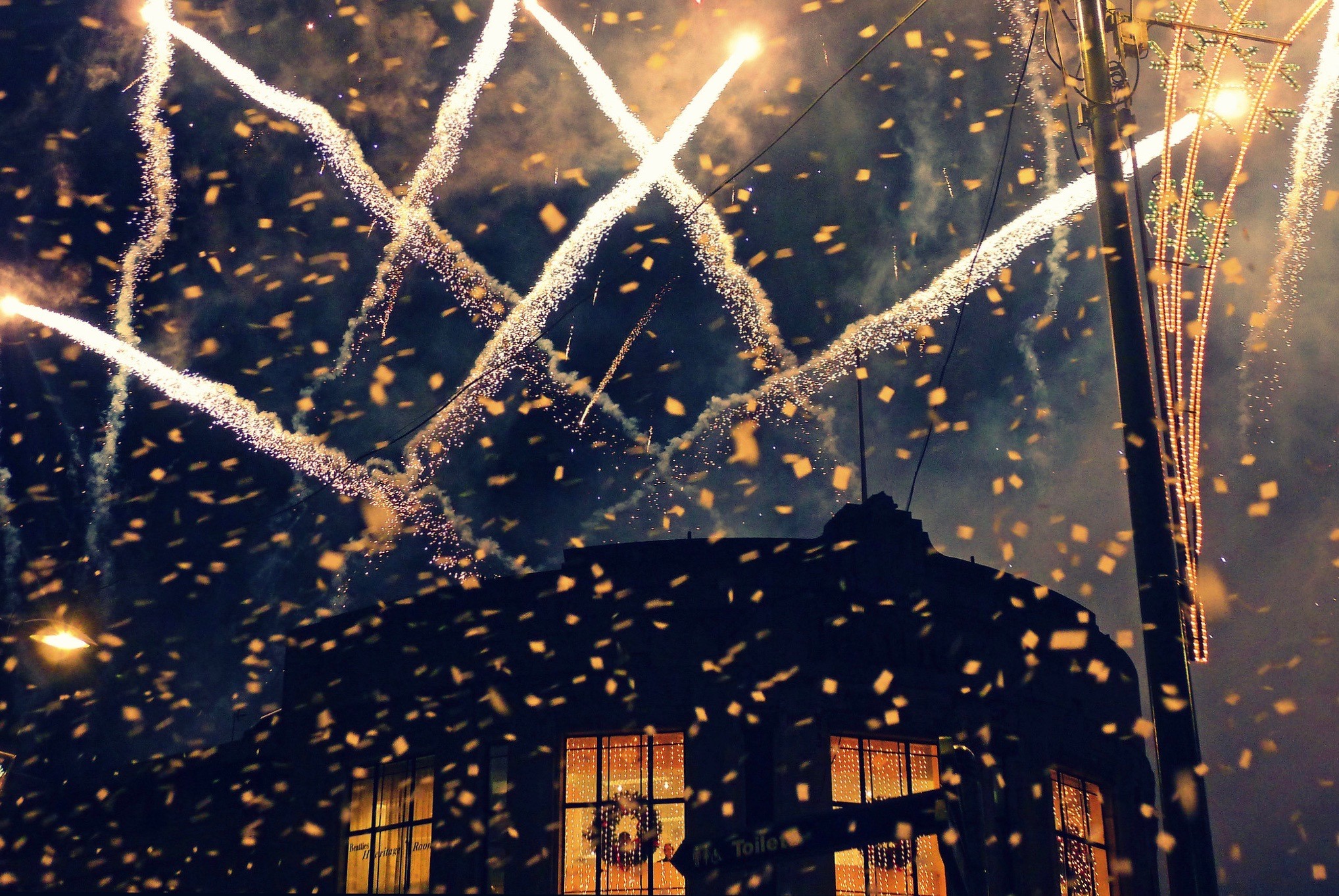 MYRNA BROWN, HOST: Today is Thursday, December 26th. Happy Boxing Day in the United Kingdom, Canada and certain other parts of the world! Thank you for joining us this day after Christmas. Good morning. I’m Myrna Brown.

MEGAN BASHAM, HOST: And I’m Megan Basham. This week we’ve featured your memories of Christmas, and we continue that today. Here’s one from a listener who learned a bad turn in life can lead to something very good.

STEVENS: Hello, fellow World and Everything in It listeners. My name is Russ Stevens and our Christmas memory is from over 35 years back. It was actually immediately after our second anniversary. Kathy and I had met at work, dated, and gotten married. Regrettably the economy was not in very good shape. And in the middle of our first year of marriage, we were both laid off. My layoff was in June and Kathy’s in September.

It was a terrible economy and the scarcity of jobs was appalling. We were both looking but were unable to find anything. With our blended family of six, we spent our second Christmas together collecting unemployment insurance.

We knew we couldn’t spend much money because there just wasn’t much money to spend. Instead, we had garage sales for a little money and primarily made things for gifts. This was far from the norm in our not-so-far-from-the-beach Orange County, California, neighborhood. But we both agree that this was probably the best Christmas our family ever had.

That Christmas was not only much less expensive and much less hectic, but it was a time to worship more and spend time with family. It was quite a contrast to the usual shopping like lunatics and spending more than we should.