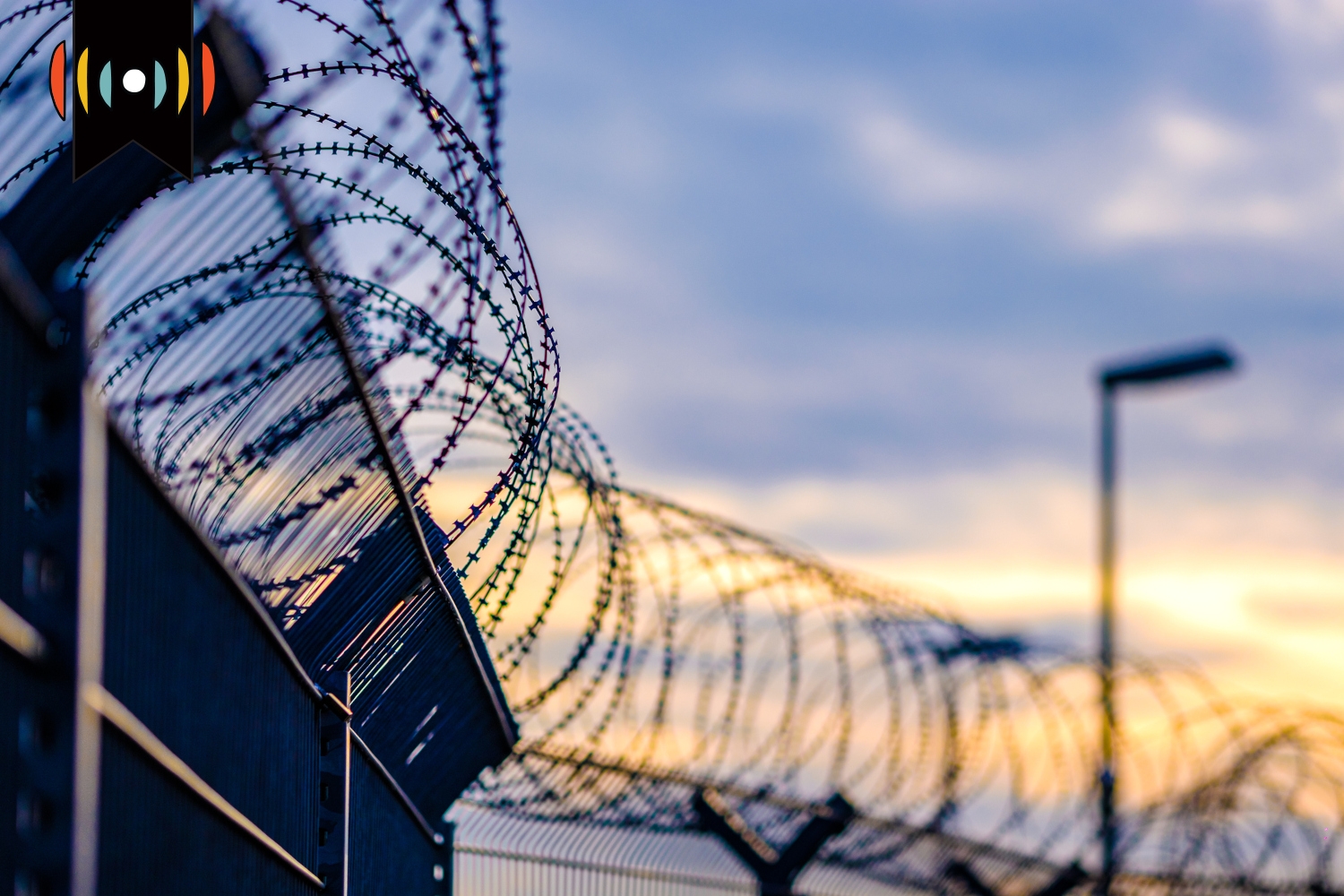 MYRNA BROWN, HOST: Today is Thursday, January 13th. Thank you for turning to WORLD Radio to help start your day.

PAUL BUTLER, HOST: And I’m Paul Butler. Coming next on The World and Everything in It: life behind bars.

Some of the largest, toughest prisons in America. He’s interviewed hundreds of inmates.

HALLETT: What I didn't appreciate, before I spent 10 years and so much time in maximum security prisons, is the hopelessness and the lostness. And the heartbreaking stories of men and women in prison who have a much longer story of personal collapse than before they went to prison.

And no part of the U.S. prison system is designed to fix that brokenness.

HALLETT: Where we find ourselves today is in a deep crisis in American corrections, and across the board in terms of concerns both about serving inmates as well as protecting society.

Nearly 1.5 million people are locked up in U.S. prisons. Every year, about 40 percent of them get out, only to come right back in again.

Within three years of their release, two thirds of paroled prisoners are rearrested. More than half of them will go back to prison.

JOHNSON: You would expect that they would be significantly higher considering the conditions under which we now find ourselves. And so, again, if it weren't for the faith community, I shudder to think what, what we'd be experiencing in our prisons right now.

Johnson is a sociologist at Baylor University’s Institute for Studies of Religion. Michael Hallett is a criminologist at the University of North Florida. Together they’re studying the effect of faith-based programs behind bars. Their main focus is on transformation.

HALLETT: The main power of the Christian message is 'forgiveness is at the center', right? Sinfulness is prerequisite to Christianity, it seems to me. And so that's what it brings to the story. And what we found is that in prison after prison, empirically documented, a profound transformation that looks a lot like rehabilitation, you know, abrupt behavior change, complete transformation in terms of self expression and self identity.

Transformation. Rehabilitation. That’s the power of the gospel in prison.

And that’s what we’ll be exploring over the next 10 weeks.

We’ll start with ministries working to keep people out of prison in the first place. People like Jackie Turner. She grew up mostly in foster care. And by 19, she was on a trajectory that would put her behind bars for a long time.

Then she found a group of Christians who offered to teach her a different way to live.

TURNER: My whole life before here, was all destruction, chaos, pain, abuse, trauma and all types of stuff. I got here in rage, I left here with full hope.

We’ll visit a drug court in Mississippi where addicts are getting a second chance to kick their habit and stay out of jail.

WILLIAMS: I did my first hard drug when I was 19—cocaine. I did that in a closet with my best friend who was also a drug addict, had done it for years, you know? And she said, “Here, try this. It won't hurt you.” I was like, “Okay, you know?” And so I did. And that was it.

And we’ll take you behind bars, where prisoners are finding hope and freedom, even if they’ll never experience life on the outside again.

FOSTER: And it was, I didn't realize it at the time. But I finally realized that was the day I surrendered. And I began trying to walk out my faith. Because something that was always missing was no longer missing. I was in a 10 by 10 foot cell, but I had more peace than I'd ever had in my life…

But prison ministry doesn’t end when a prisoner’s sentence is over. We’ll also meet Christians shepherding people as they make a start on new lives despite the stigma of their old convictions.

We call this work effective compassion. Gospel hope for life change, applied with wisdom and discernment. And just like other effective Christian help, prison ministry that truly works has three basic components: It’s challenging, personal, and spiritual. Only those three things together, through the work of the Holy Spirit, lead to transformation.

Michael Hallett believes prison ministry has the ability to do more than just transform the lives of inmates. It could also be the catalyst for reforming the entire system.