Life and truth on screen 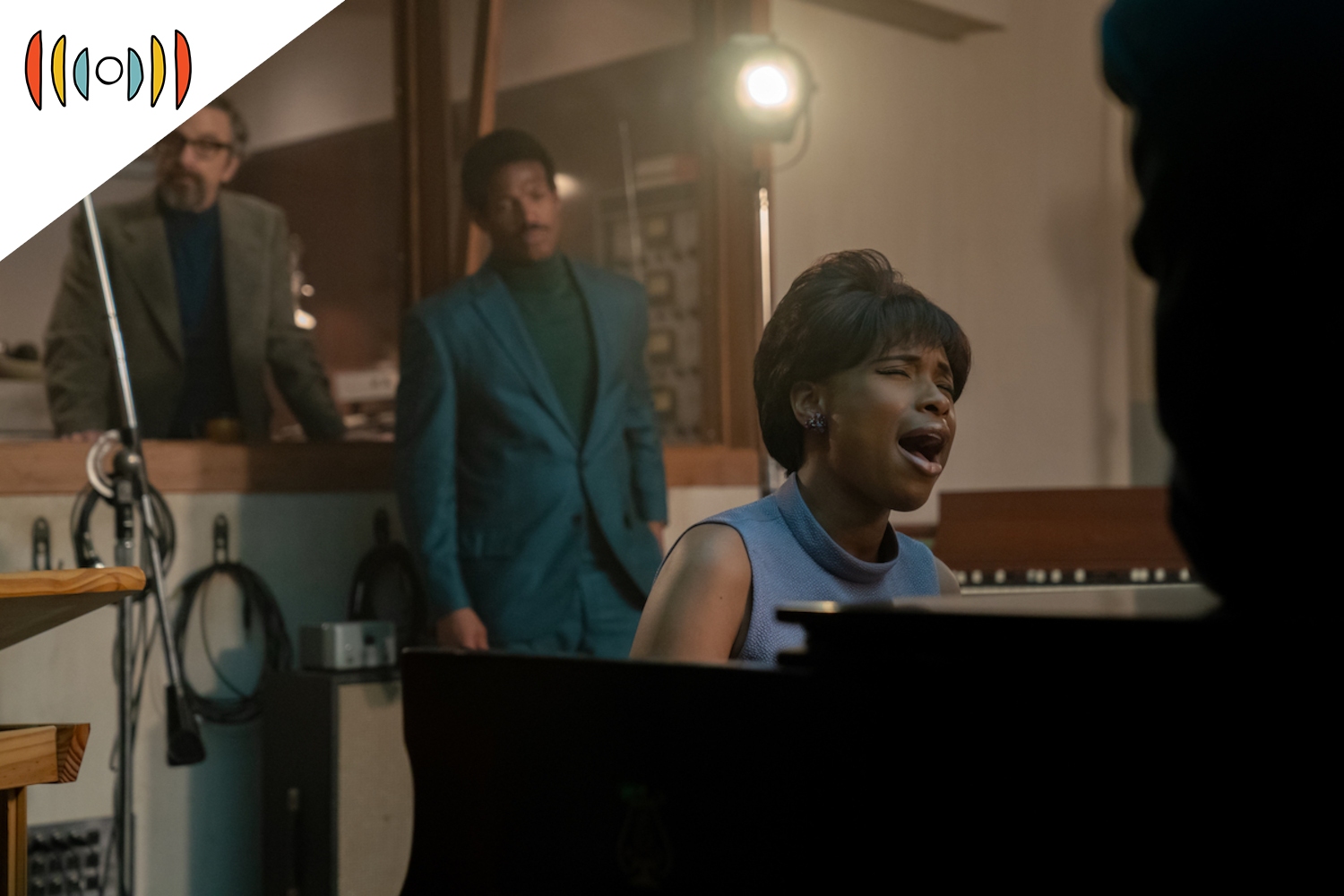 NICK EICHER, HOST: Today is Friday, August 27th. Thank you for turning to WORLD Radio to help start your day.

MYRNA BROWN, HOST: And I’m Myrna Brown. Coming next on The World and Everything in It: life on screen.

In recent years, biographical pictures have gotten increasingly popular. These films tell a sweeping history through the narrow lens of a single person.

EICHER: But as WORLD’s Sarah Schweinsberg reports, effectively condensing someone’s life into a two hour film is no easy task.

SARAH SCHWEINSBERG, REPORTER: In January, 2020, hundreds of extras gathered at the First Congregational Church in downtown Atlanta. Men and women dressed in 1960s-era business suits and dresses sat in the pews.

On stage, a woman wearing a yellow skirt suit with a matching yellow pillbox hat took her place behind the pulpit. She belted out rifts of There is a Fountain Filled with Blood.

The congregants raised their hands, waving fans and shouting hallelujah and amen.

If I didn’t know I was on a movie set, I would have felt like I had stepped back into an actual 1960s church service. This was the set of Respect… a new biopic on the life of Aretha Franklin, the Queen of Soul.

MUSIC: [I Never loved a Man the way I love you]

The movie is playing in theaters now, and it stars singer Jennifer Hudson as Aretha Franklin.

AUDIO: Aretha, you do talk, don’tcha? Not just sing?

Aretha Franklin was interested in having a biopic made about her life for years. But the Detroit Free Press reported that film producers believed creating a successful movie about her life wouldn’t really be possible until after her death.

The deeply private singer would have resisted the script needed to tell her story. In particular, she was sensitive to how her family would be portrayed. But film producer Scott Bernstein said family, with all its complications, is really the key to her story.

BERNSTEIN: You realize it's really a movie about family. You realize her family, how much it meant to her and how complex all their relationships were. Because as we know, Aretha Franklin's a very complex character.

That’s one of the challenges of creating a successful biopic: Getting across that complexity, the quirks, the hypocrisies inherent in every human being. Those are what make even icons like Aretha Franklin relatable.

BERNSTEIN: She believes, she cries, and she hurts like the rest of us, but she also overcomes it.

The movie shows Aretha Franklin’s numerous struggles. Her mother died of a heart attack when she was just 10. And the film, rated PG-13 for language and sexuality, alludes to how an older boy raped her. Franklin gave birth to her first son when she was just 12 years old, and her second son at age 15.

AUDIO: How is Aretha doing?

Just alright? Singing is sacred, Ree. And you shouldn’t do it just because somebody wants you to.

Music—Gospel in particular—became her way of coping. Franklin toured the country with her minister father… promoting the civil rights movement by singing at church services like the one I saw filmed in Atlanta.

The movie also shows the difficult relationships Aretha Franklin had with men. Her father controlled her talent. He had to approve which record label Aretha signed with, what songs she sang, and even what she wore.

To get away, Franklin left home with the man who became her first husband. Their marriage eventually ended amid reports of domestic abuse.

AUDIO: How many albums have you had?

And no hits. Honey, find the songs that move you . Until you do that you ain’t going nowhere.

Even as Franklin’s hits eventually rolled in, her happiness was short-lived. Under the shadow of her traumatic past and the pressure to produce more hits, she turned to alcohol.

As detailed as it is, the film falls short in humanizing Franklin in one way. It doesn’t give much of an idea of what she thought or felt about everything that happened to her. That could be because nobody knows what the private Franklin really did think.

But it’s also difficult for biopics to hit the right balance of artistic interpretation with accurate, historical facts. Director Liesl Tommy said she and her team wanted to focus on what they knew for sure about Franklin’s life.

TOMMY: We researched everything to an inch of its life. So there's a lot of things that they were like, that's exactly the way they were dressed, the product or that's, that was, you know, how it really was.

The second challenge biopic directors face is choosing which part of a character’s life to focus on. Bite off too much or the wrong part and the movie becomes a dull Wikipedia entry. Producer Scott Bernstein says even Aretha Franklin herself struggled to understand that before her death in 2018.

BERNSTEIN: When we first talked about the movie, she thought we were taking her whole life from the cradle to the grave. And I kept trying to explain to her, No, no, no, the movie stops in 1972.

The creators of Respect wisely choose to portray a 20 year period of Franklin’s early life—tracking her budding career through its initial struggles—to when Franklin recorded her best-selling album of all time: her Gospel tracks.

Director Liesl Tommy wanted her story to start and end in the church.

TOMMY: You know, like, go away, have a, have a crisis, and then find your, your faith again, not that she ever lost her faith, but she did lose her way.

Finally, a successful biopic has to nail casting. And when the movie is about the Queen of Soul, that means the pipes are vital. That day on set, it was easy to hear why Aretha Franklin handpicked Jennifer Hudson for the role.

Hudson spent six months learning how to embody Franklin before filming started, even learning how to play the piano. And she sang most of the film’s song’s live on set—like this rendition of “Amazing Grace.”

So why were the creators of Respect so passionate about telling Franklin’s story in particular? Director Liesl Tommy says she wanted to hit home how Aretha Franklin’s career helped advance the lives of all Black Americans.

And she wanted audiences to see that with faith and perseverance, you too can find your voice.

TOMMY: I truly hope that a new generation of people, and artists, listen to her music in this film and, and her and look at her, her process and understand that's to connect yourself is to connect to you know, everyone… I feel like that's one of the things that I'm kind of embedding into this film that people can receive from Aretha’s experience.