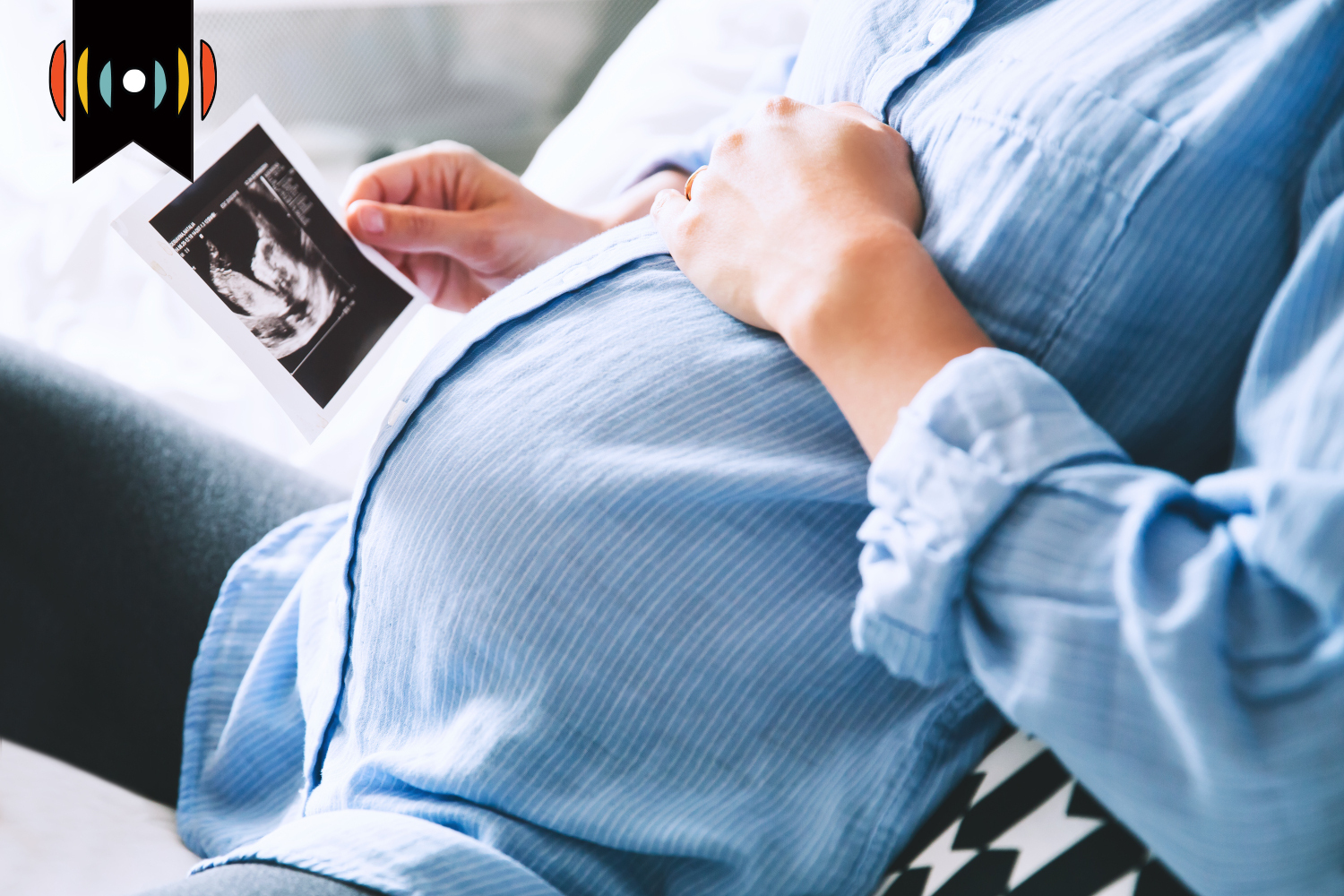 MRYNA BROWN, HOST: Today is Friday, July 1st. Thank you for turning to WORLD Radio to help start your day.

In light of the Supreme Court’s ruling in Dobbs, maybe you’d like a little more help talking about the issue everyone’s talking about. WORLD reporter Leah Savas is our go-to reporter on pro-life issues and she has three film recommendations on the subject.

LEAH SAVAS, REPORTER: Last summer, I began catching up on pro-life films I had heard about over the years but had never seen. A highlight of my search was the 2018 movie Gosnell: The Trial of America’s Biggest Serial Killer.

Detective James Wood: We found our Oxy source. It’s a, uh, Dr. Kermit Gosnell. He runs a clinic in 3801 Lancaster Avenue. We want to get a warrant so we can take a hidden camera in there.

The movie is a well-made true-crime drama. In a phone call last year, filmmaker Phelim McAleer told me the goal was to make a good movie, not a political statement. He and the other filmmakers succeeded. They tell a compelling story that Hollywood wouldn’t touch.

Gosnell operated a filthy facility in Philadelphia where he performed illegal late-term abortions. He also killed babies born alive. One woman even died there in a botched abortion. This dramatization follows Gosnell’s trial over his house of horrors.

Alexis 'Lexy' McGuire: Betty, you like to take pictures, don’t you?

Alexis 'Lexy' McGuire: On that particular night, do you remember taking a picture of Baby Boy A, the baby you saw Dr. Gosnell put up on that shelf?

Judge: Overruled. The witness may answer.

Alexis 'Lexy' McGuire: In light of this new evidence we would like to be granted the opportunity to publish this new photograph.

Mike Cohan: Objection! This is outrageous! This was not presented in discovery!

The film is gritty and sometimes difficult to watch. It deals with abortions and the deaths of mothers and infants in a dirty building. But the filmmaking and acting is better than many other films about abortion produced outside of Hollywood.

Another favorite I discovered has a happier outcome. It’s called I Lived on Parker Avenue, and it’s a thirty-minute documentary produced by Louisiana Right to Life. The documentary follows 19-year-old David Scotton on his trip to meet his biological parents.

As a pregnant teenager, Melissa Coles almost aborted David. She got all the way to an examination table with her feet in the stirrups before she told the abortionist that she couldn’t do it: She couldn’t abort her baby. Something a person said outside had planted a seed in her mind.

The film explores the blessings and difficulties of adoption for both the child and the mother. You can watch I Lived on Parker Avenue for free at ilivedonparkeravenue.com.

My third recommendation is The Matter of Life. This recent documentary targets professing Christians who consider themselves pro-choice.

Narrator: No other surgical procedure has caused more controversy or division than abortion.

TV clip: I think this is the battleground culture issue in America today.

TV Clip: Their view is that there is only one way to be a woman in this society.

Narrator: More than ever, it’s important for everyone to know where they stand on abortion and why.

The film’s biggest fault is it tries to cover too much ground in too little time: it’s only about 100 minutes. But it hits the highlights: it tells America’s abortion history, using historical photos along with audio and newspaper clippings. It gives the science of when life begins and describes brutal abortion procedures. And, in it, people affected by abortion tell their personal stories.

Those stories show why abortion isn’t simply a political issue but a matter of life and death.