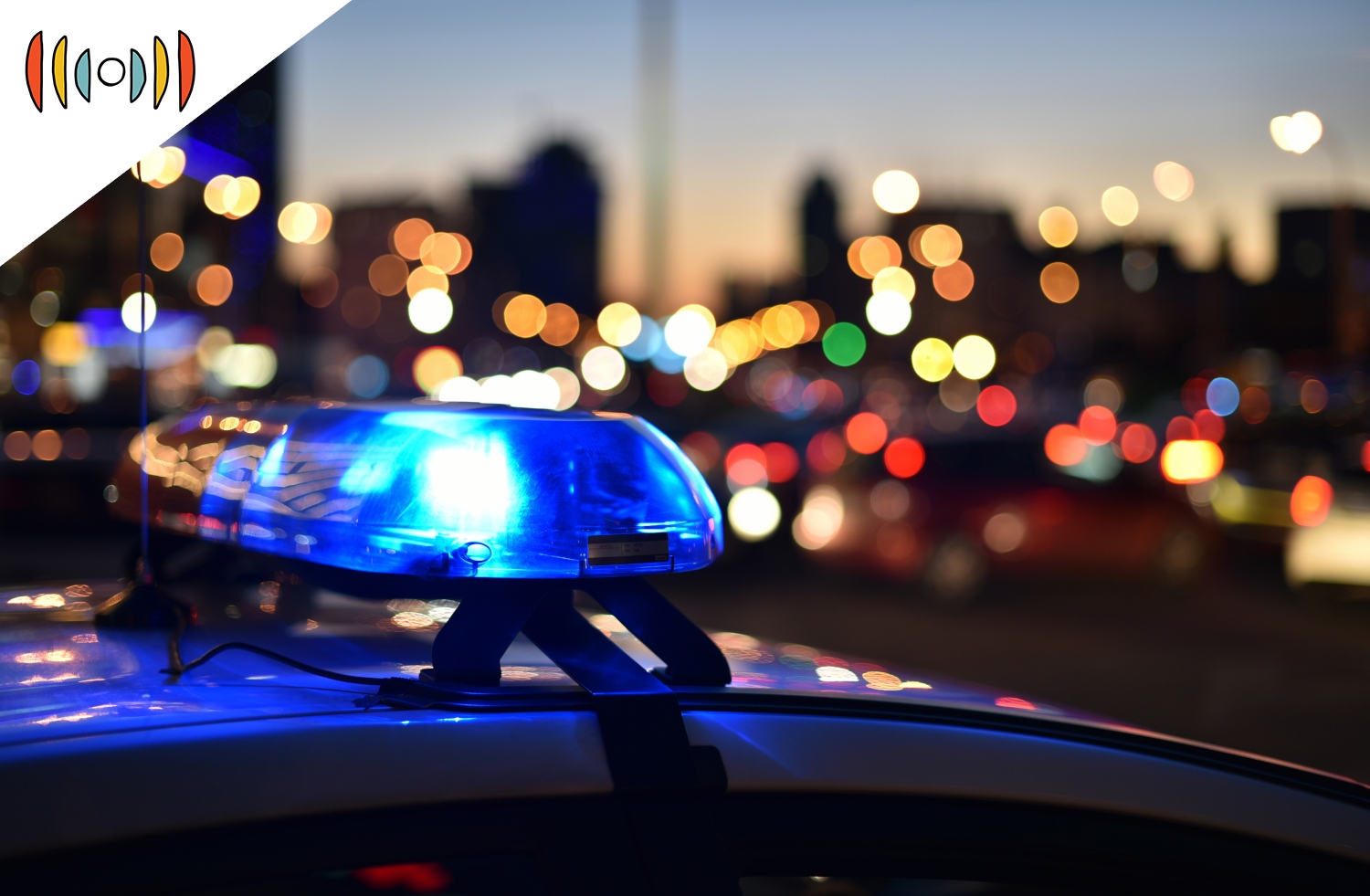 PAUL BUTLER, HOST: And I’m Paul Butler. First up on The World and Everything in It, budgets for law enforcement.

Last year, calls to defund the police echoed throughout the country. And that’s what many major cities did. America’s 50 largest cities reduced their 2021 police budgets by about 5 percent with departments across the country losing $870 million in all.

REICHARD: But now many cities are reversing course and restoring money to law enforcement. WORLD’S Sarah Schweinsberg reports on what’s behind the change.

SARAH SCHWEINSBERG, REPORTER: This month, New York City Democrats headed to the primary polls. They had to choose the party’s candidate for mayor from a crowded field.

He made public safety the centerfold of his campaign.

SOT: We’re in a dark place right now. A dark moment for New York and America. Whether it’s the pandemic or violence in our streets, we don’t feel safe….

SOT: There’s been over 600 shootings since June, and we have yet to see a comprehensive plan to stop having these communities live in terror.

His message struck a chord with black, brown, and moderate white voters in Brooklyn, the Bronx and Queens—earning him 50.4 percent of the vote.

Now Adams is on track to win the mayor’s office in November.

Peter Moskos is a professor at the John Jay College of Criminal Justice in New York City. He says Adams’ victory would have been unthinkable just eight years ago when Mayor Bill DeBlasio took office.

MOSKOS: I mean, who would have imagined five years ago that a former cop would be elected mayor of New York City.

Back then, crime in the city had been declining for years and the public was critical of the NYPD for its stop-and-frisk policy. That’s when officers would stop, question, and search citizens for weapons based on little to no probable cause.

MOSKOS: There was, again, a much stronger anti-policing, anti-police sentiment in the city.

Moskos says Eric Adams’ win marks a shift in public opinion of police. They now think of them as necessary.

MOSKOS: Okay, we tried defunding last year, things were supposed to get better, and they didn't. So let's not do that anymore.

Last year, major cities cut funding for their police departments after George Floyd died under the knee of a police officer in Minneapolis.

But then crime rates across the country surged. According to data analyzed by CNN, 63 of the 66 largest police jurisdictions saw a jump in at least one category of violent crime in 2020.

Many of those grim statistics have persisted into 2021.

Politicians attribute the crime uptick to either COVID-19 disruptions or police budget cuts. Regardless, many residents of large cities want more police on the streets.

And local politicians are paying attention. According to data analyzed by The Wall Street Journal, city and county leaders want budget increases for nine of the 20 largest law-enforcement agencies. Those increases range from 1 percent to 6 percent.

Rafael Mangual is a policing expert with the Manhattan Institute.

MANGUAL: I think the public, you know, started to put a lot of pressure on city leaders, and rightfully so recognizing that, you know, police have to be a central part of any likely successful public safety plan. There's just no way around that being the centerpiece.

New York City will restore a third of the $300 million it cut. The mayor of Baltimore wants to increase law enforcement spending by $27 million—completely erasing the $22 million cuts made last year.

LA is proposing a $50 million increase after slashing $150 million. And Minneapolis has already restored 80 percent of its $8 million police budget cuts.

OLIVER: I think it's hard to improve the effectiveness and efficiency of a law enforcement agency if you reduce their resources. So I think people understand that you have to increase resources to increase the quality of policing.

Oliver believes cities learned important lessons over the last year. They need to pay for law enforcement. But that doesn’t have to come at the cost of funding additional social services that can help police.

OLIVER: I think communities are going to find additional money for social work and mental health professionals while increasing the budgets for police.

Thaddeus Johnson is a professor of criminal justice at Georgia State University. He says budget increases will help replenish police ranks. And they will help pay for the training and resources necessary to improve police practices.

JOHNSON: It all starts with what type of policing do we want? We need to invest in that style of policing, and create policies to match those investments.

But some criminologists say more money won’t fix everything.

Rafael Mangual at the Manhattan Institute says more police on the streets usually drives down crime and can improve police performance.

But this time things are different. Mangual says in many places, officers are afraid to do their jobs. And that isn’t something money can buy back—at least not right away.

MANGUAL: I think police officers across the country, certainly the ones that I've spoken to are feeling genuinely afraid of what might happen, should they make a good faith mistake in the field. And so, you know, we can refund them all we want. But if they don't feel confident and feel like they have the mandate to go out there, be proactive, do the things that we know are associated with crime control. It's not clear to me that that just simply putting money back into their budgets is going to be enough to get things under control.