Too much stuff crowds out what really matters in life 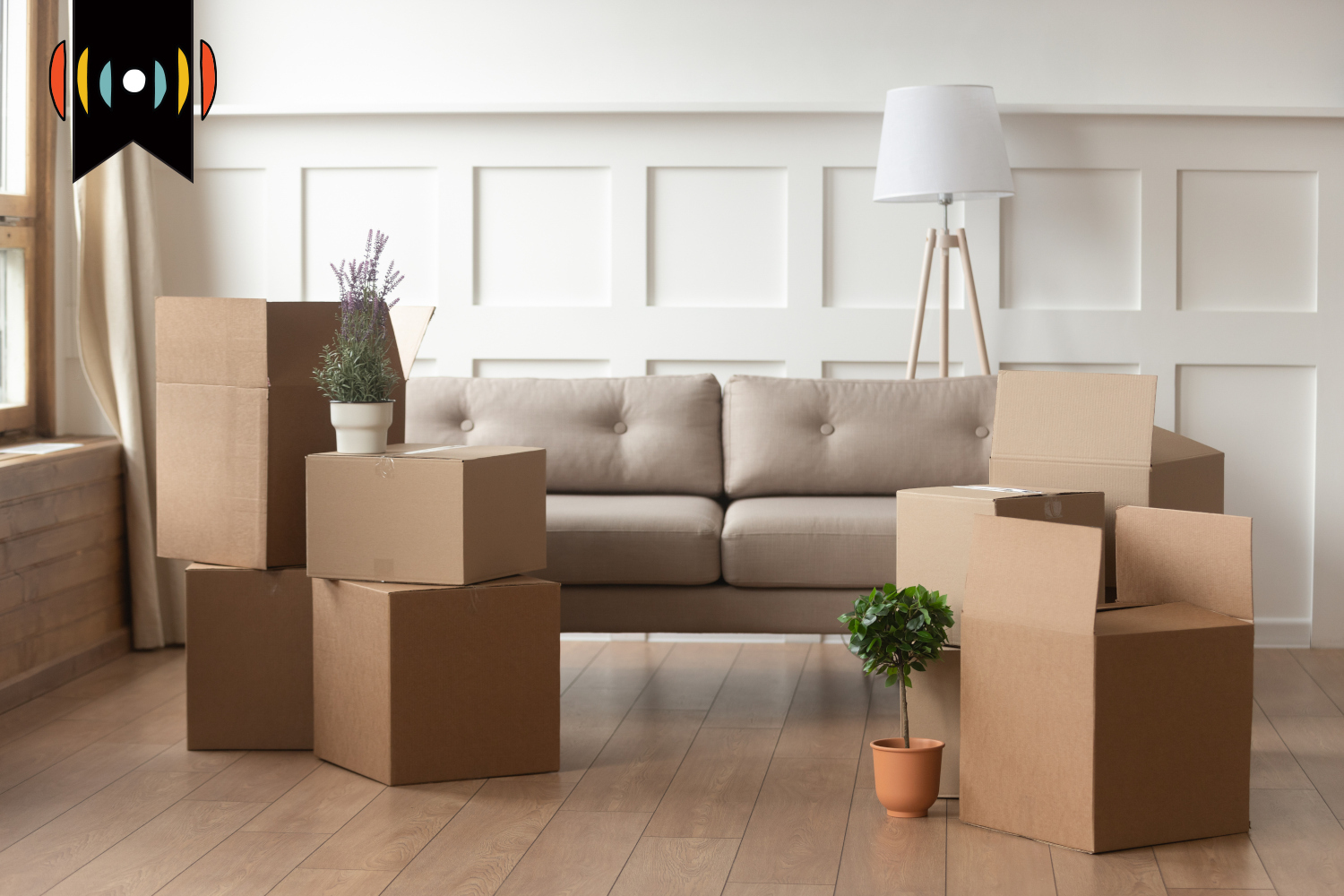 MARY REICHARD, HOST: Today is Thursday, May 12th. This is WORLD Radio and we’re glad you’ve joined us today.

MYRNA BROWN, HOST: And I’m Myrna Brown. Coming next on The World and Everything in It: minimalism.

The American family is smaller than ever, yet the average American household has tripled in size over the past 50 years.

The average home contains 300,000 items. In other words, we have a lot of stuff. Today, WORLD reporter Jenny Rough talks with a man whose life changed after he had an insight while cleaning his cluttered garage.

JENNY ROUGH, REPORTER: In 2008, Joshua Becker lived in Vermont and worked as a youth pastor. He had a wife, two young kids. And, that Memorial Day weekend, a big chore on his to-do list.

JOSHUA BECKER: I went out to clean the garage on a Saturday morning, hoping that my son would enjoy the process with me, but he lasted about 30 seconds and headed off in the backyard to play.

BECKER: Hours later, I was still working on the garage. My son was begging me to come play with him.

Becker complained to a neighbor about the time and effort involved.

BECKER: And she's the first one to ever introduce me to the word, minimalism. She said, you know, that's why my daughter's a minimalist. She keeps telling me I don’t need to own all this stuff.

On its surface, minimalism is about owning fewer things. Becker knew he wasn’t supposed to look for happiness in his possessions. But he realized something profound that day.

BECKER: Out of the corner of my eye, I saw my 5-year-old son swinging alone on the swing set in the backyard, where he'd been all morning long, and suddenly realized that all the things I had purchased, all the things that I had accumulated, weren't just not bringing me happiness. They were actually distracting me from happiness. And not just happiness, but joy and meaning, purpose, fulfillment, significance.

Becker not only became a minimalist in his personal life. His passion turned into his profession. Today, he publishes a quarterly magazine, and he’s the author of the books: Things that Matter and The More of Less.

Shejal Carpenter reads Becker’s magazine. She and her husband, Josh, call themselves aspiring minimalists. They prefer living in an orderly space.

SHEJAL CARPENTER: I think we both have always been interested in organizing and not keeping too much stuff and keeping our house uncluttered.

They embraced minimalism further when they moved from Virginia to California. They left almost all their possessions behind. Rented out their furnishings or put them in storage. Then packed only what they needed or really wanted.

SHEJAL: Eight bags of luggage, and just us. And flew over.

A handful of clothes. One set of utensils. A little artwork. Oh, and the Vitamix. Once they settled into a permanent place in California they furnished it simply.

After two years they could barely remember what they’d left behind. The physical separation from their goods helped them see they didn’t need it—or even miss it.

They gave away a lot of it. Except those books.

JOSH: I have a soft spot for books. I think they bring energy to a space that other things don’t bring. So let’s leave books out of this, babe. [Both laugh.] I’m with Shejal with all the little kitchen trinkets. Like, oh, here’s my cheese knife. Here’s my knife for this. You don’t need all that stuff.

Minimalist Joshua Becker says what to keep, or get rid of, will look different for every person.

When it comes to hospitality, the Carpenters prefer to host small groups. So six mugs for coffee is plenty. That won’t work for someone who hosts weddings or large Bible studies at home. Becker says the idea isn’t to be rigid about owning a certain number of possessions. It’s to be intentional about your purpose and preferences. And to bring wisdom to purchases.

Josh Carpenter agrees. He remembers feeling guilty as a child because he had four jackets. His mom helped him understand it’s okay to enjoy clothing. What’s important is to not place value and security in possessions instead of God.

JOSH: Would I give them to someone? And if the answer's no, then I have to work on myself because that's the standard. And if I can’t give it away, then I’m a prisoner to it. ​​

Becker has been on his minimalist journey for over a decade now. And has honed the definition.

BECKER: Minimalism is the intentional promotion of the things I most value in life by removing anything that distracts me from it. And so what are my greatest goals in life? From a faith-based view, it would be what is the purpose that God has me here on earth to accomplish? And then, what are the things that I need to own in order to do that well? And what are all the other things that I've either accumulated, or want, are pursuing, that are actually distracting me from accomplishing those things?