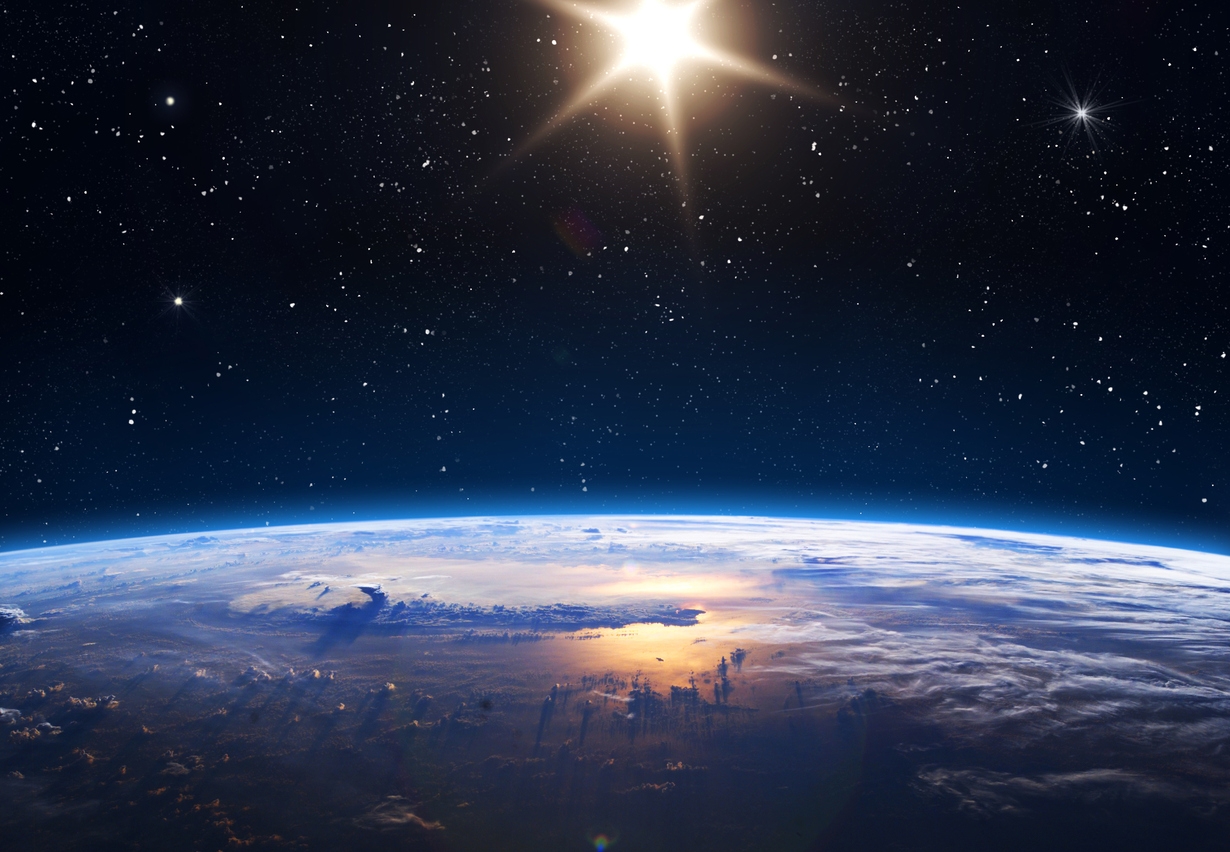 NICK EICHER, HOST: Today is Monday May 25th. Good morning! This is The World and Everything in It from listener-supported WORLD Radio. I’m Nick Eicher.

MARY REICHARD, HOST: And I’m Mary Reichard. With so much news on COVID-19 drowning out everything else last month, the military quietly released some videos of UFOs taken by Navy jets.

Many Christians dismiss the idea of alien life as silly or demonic or unbiblical. But WORLD’s Les Sillars says that, for a world soaking in science fiction, maybe there’s more to say.

LES SILLARS, COMMENTATOR: One of my earliest memories is standing at my bedroom window when I should have been asleep, gazing at the stars. And then…

Star Wars came out in 1977. I was 10. It rocked my world. And it kicked off my interest in science fiction, from Arthur C. Clark to The X-Files to The Avengers. I loved the idea of exploring the universe.

So what about those three UFO videos from the Department of Defense?

Navy F-18s took the videos in 2004 and 2015. One shows an object flying in front of the jet for a while, then it just zips away. Another tracks an oblong blob making a sharp turn in tandem with the jet. “There’s a whole fleet of them up here,” says one flier. And then,

As journalist Tom Rogan told The Federalist, nobody we know of has the technology to do what radar showed these things doing. Instant acceleration to hypersonic speed without jet propulsion.

C.S. Lewis pointed out in his essay “Religion and Rocketry” that the Bible doesn’t rule out the possibility of alien life. It would certainly affect how we understand the Incarnation, he wrote. But he figured we can worry about aliens when we know they exist.

That’s fair, but consider the terrific Mel Gibson movie “Signs.” It’s about an Episcopal priest named Hess whose faith is shattered by his wife’s horrible death in a car crash.

He’s living a hollow existence on a farm with his two kids and his younger brother Merrill, a failed pro baseball player. And then crop circles appear in his field. The aliens aren’t far behind.

The plot turns on his wife’s dying words:

AUDIO: Tell Merrill to swing away.

The ending brings together Merrill’s home run power, the son’s asthma, and the daughter’s penchant for leaving half-drunk glasses of water all over the house.

GIBSON: The question you have to ask yourself is what kind of person are you? Are you the kind that sees signs, see miracles? Or do you believe that people just get lucky?

In the end, Hess regains his faith amid an alien invasion because he sees that there are no coincidences.

Some think that if aliens exist, it’s proof that God doesn’t. I doubt there are aliens.

But either way, our faith depends not on a lifeless universe but on the living God who came down to walk among us. As John’s Gospel shows, we just have to see the signs.