Les Sillars - The curse of Zoom 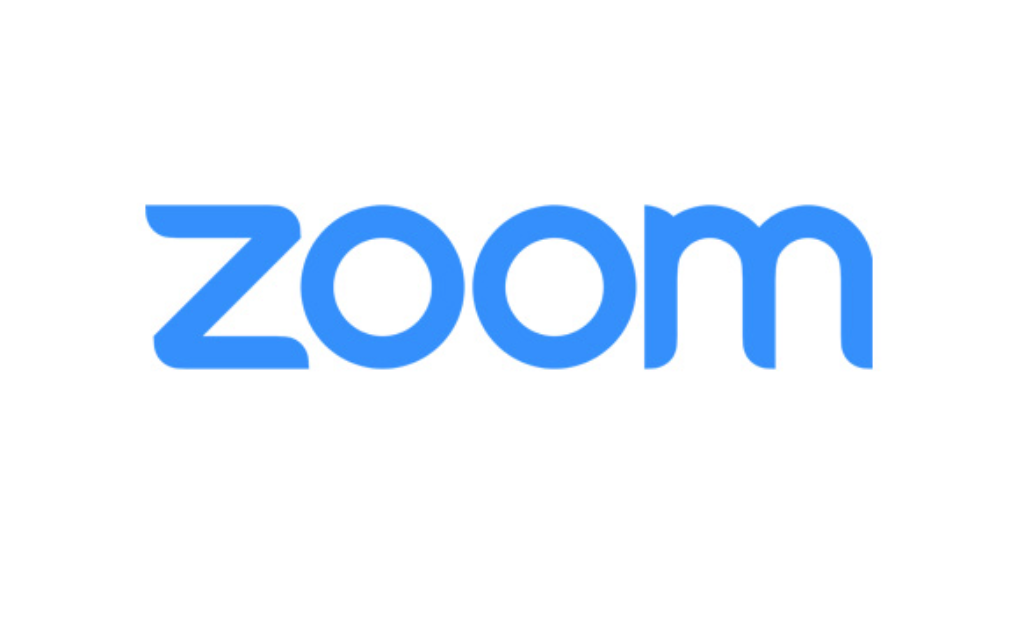 NICK EICHER, HOST: Today is Tuesday, April 7th. Good morning! Thanks for listening to The World and Everything in It from listener-supported WORLD Radio. I’m Nick Eicher.

WORLD commentator Les Sillars is a Patrick Henry College professor and has some thoughts on what he calls the curse of video conferencing.

LES SILLARS, COMMENTATOR: When college students don’t want you to call on them in class, most try to look inconspicuous. They doodle in their notebooks, frowning. They slouch. They avoid eye contact.

A few try to brazen it out. They sit up straight all wide-eyed and innocent. Or they give you the steely-eyed squint, a la Clint Eastwood. Their body language says, “Go ahead, prof. Ask me. Make my day.”

Of course, nobody wants to be wrong. Some say there are no stupid questions. But you can definitely rank answers. There are right answers, debatable answers, and wrong answers.

And then there are answers that aren’t even wrong. Sometimes students make it worse by using big words whose meanings they don’t know. It’s like asking, “What did the First Amendment mean to the Founder Fathers?” And somebody says, “Well, it’s perfectly logarithmic. The telos in this instance is a hydraulic.”

Normally I could handle that. But the pandemic has blown up my classroom management techniques. We meet by video now. When I scan my class looking for a victi—uh, I mean, student, to call on, all I see are little squares with faces. Most are peering into the screen with blank expressions. Unless they chuckle at the wrong time, I can’t tell if they’re paying attention or scrolling Instagram. It’s the curse of Zoom.

After weeks of video classes, meetings, and services, patterns are emerging. There’s the guy whose camera angle makes him look beheaded. And the fake background people. One week they appear to be on a beach in Tahiti. The next they’re on the set of the horror film The Shining. This amuses them. Sometimes somebody passes behind them, producing a ghostly shimmer on your screen.

I think I’m zoomed out. They say that the vast majority of human communication is nonverbal. Meeting through screens strips out so much. The words are the same but the impact is diluted and the meaning slightly blurred.

We’re made to know other people. Jesus said in John 17, to know God is to have eternal life. But you can’t know someone through a screen. Not really. Imagine if God had called Moses on skype. It’s just not the same.

In a pinch or a pandemic, Zoom is way better than nothing. But I miss kidding with students on the way into class. I miss meeting with fellow believers in person. I miss singing together. I miss the nuances in people’s voices and posture.

It reminds me of something my former pastor told the congregation just before he left for a sabbatical. “You know what I’m going to miss the most?” he said. “The smell of the sheep.”

That was years ago. This isn’t what he had in mind. But somehow it seems more fitting every day.