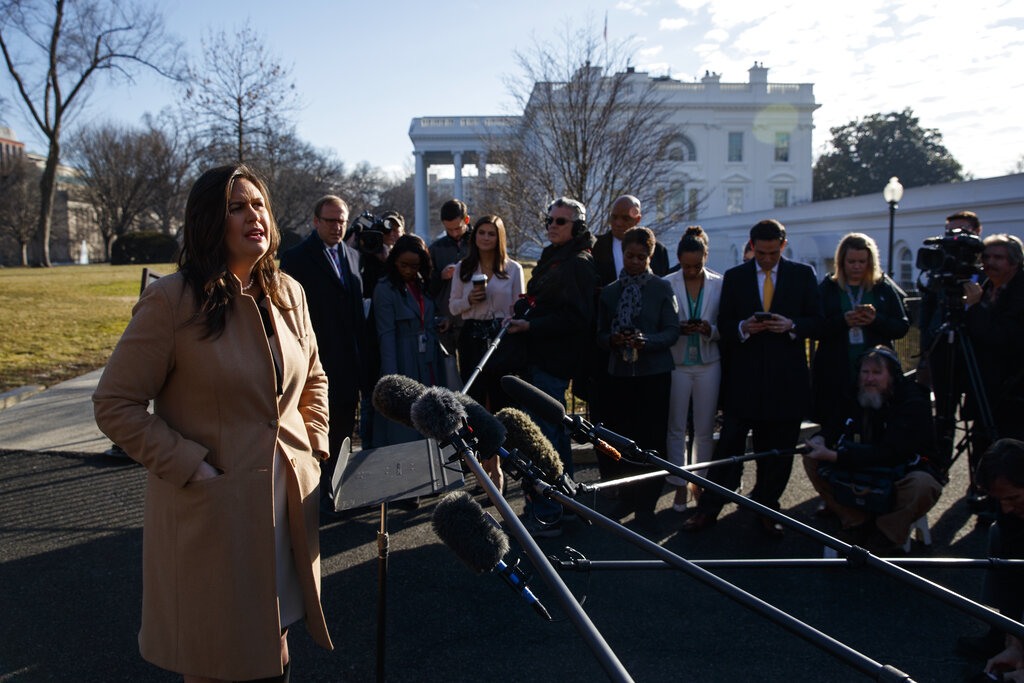 MEGAN BASHAM, HOST: Today is Tuesday, February 26th. Good morning! This is The World and Everything in It from listener-supported WORLD Radio. I’m Megan Basham.

MARY REICHARD, HOST: And I’m Mary Reichard. Supreme Court Justice Clarence Thomas wrote recently that the court should reconsider New York Times v. Sullivan. The ruling from 1964 makes it almost impossible for public figures and politicians to win defamation lawsuits, even when the statements made about them are provably false.

BASHAM: Most observers, especially journalists, consider the landmark First Amendment case a bulwark of free speech rights. President Trump does not. Here he is last year.

AUDIO: Our current libel laws are a sham and a disgrace and do not represent American values or American fairness, so we’re gonna take a strong look at that. We want fairness.

WORLD Radio commentator and journalism professor Les Sillars says Sullivan was well-intentioned but over time has undermined journalism itself.

LES SILLARS, COMMENTATOR: Journalists, understandably, largely dismissed President Trump’s call for libel reform. That’s because it came across as a thinly veiled attempt to make it easier to silence his critics.

But Justice Thomas’s comments this month set off alarm bells in newsrooms across the country.

Thomas’s opinion appeared in a libel ruling that arose out of the recent Bill Cosby trial. The Sullivan decision has no basis in the First Amendment’s original meaning, Thomas wrote. Rather, it was a—quote—“policy-driven decision masquerading as constitutional law.”

The court had good intentions. Sullivan was an Alabama police commissioner who tried to squash civil rights activists and The New York Times with a libel lawsuit. Clearly he had not been defamed. But the Alabama Supreme Court upheld a massive judgment against the newspaper.

So the federal court fashioned the “actual malice” standard. It has nothing to do with how a reporter feels about somebody. It means that public figure plaintiffs must prove that the defendant either lied or published with “reckless disregard” for the truth. This is very difficult to prove.

That may be true, but actual malice also lets sloppy and dishonest journalists safely publish character assassination. It has produced a serious public backlash and helped turn the stream of public information into a river of sludge and nonsense. You might say it proliferated fake news.

The reality is Sullivan undermines the journalistic commitment to truth. Prior to 1964, when a reporter brought in a hot story, the editor needed to know one thing above all else: Is this true and can we prove it?

Since Sullivan, the important question is: Are we writing about a public figure?

Instead of hiding behind Sullivan, journalists should be prepared to defend themselves in court on the basis of whether or not they got the story straight.

Society needs breathing room for speech that is “robust.” Reporters need protection for innocent mistakes. And powerful people shouldn’t be able to intimidate reporters into silence. But a standard of negligence, proving that the reporter failed to make a good faith effort to find the truth, would provide all that. Sullivan went way too far.

Justice Thomas is right: it’s time to rethink libel in this country.