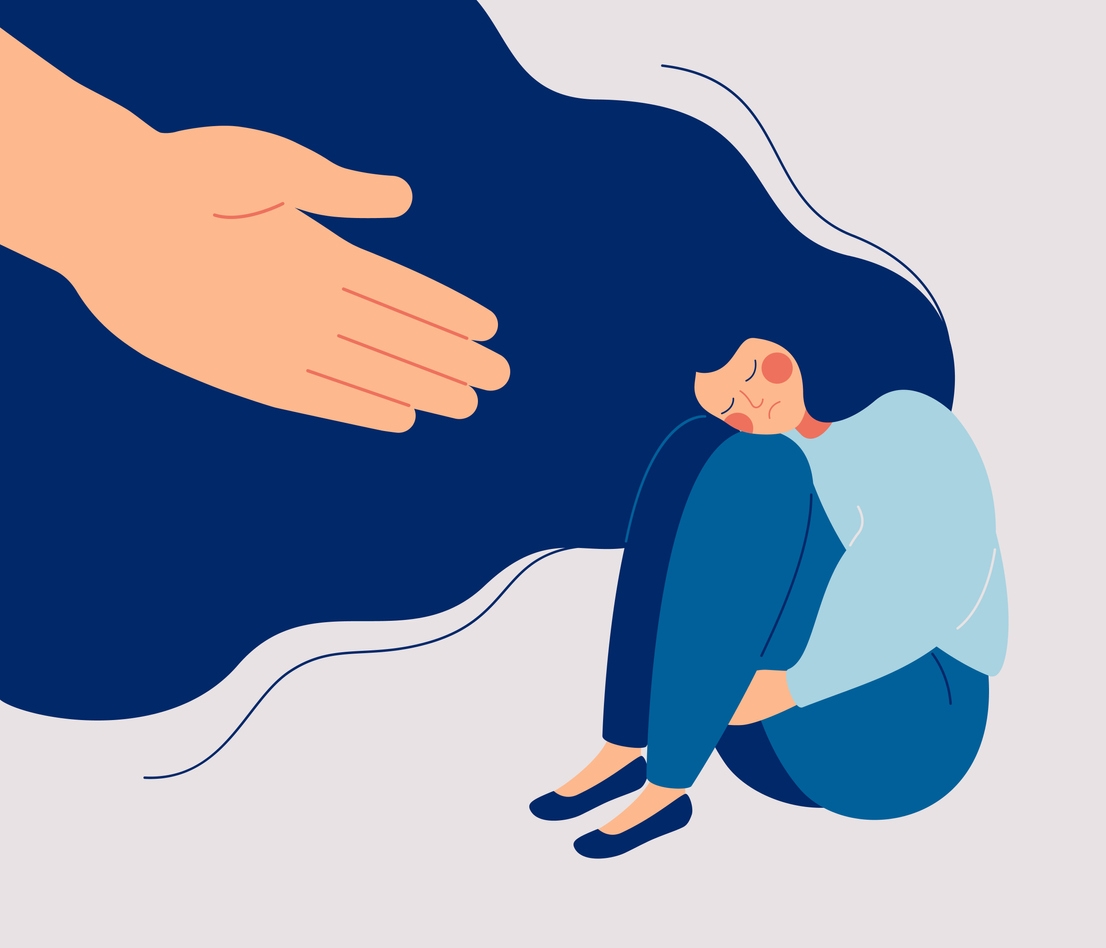 BRIAN BASHAM, HOST: Today is Tuesday, May 19th. Good morning! This is The World and Everything in It from listener-supported WORLD Radio. I’m Brian Basham.

LES SILLARS, COMMENTATOR: Recently I came across the passage in Matthew where Jesus says to the chief priests and elders, “Truly, I say to you, the tax collectors and the prostitutes go into the kingdom of God before you.”

It reminded me of a story I heard some years ago from Chris Fay. Chris is the executive director of Homestretch, an organization for homeless families near Washington, D.C.

In 1983 Chris was running a soup kitchen in New York City. A homeless woman named Brandy often came to help in the kitchen. She was tall and kind of big-boned. Very gregarious.

I actually started getting irritated by it, because I felt like it was artificial. Someone who was out selling her body every day to make cash to feed a drug habit didn’t know God. That was my perspective through this, so I must have hidden my judgment. But it was true. I really did judge her.

But then over time I started to realize that she had an absolutely extraordinary background of abuse that would have killed other people. She was put in an institution at the age of about 6 for mentally ill sort of children. They never taught her to read or write.

And she was also taught that the solution to feeling poorly was drugs. She was constantly put on medications to dull her and make her quiet.

And so when she got to be age 16, she aged out of this institution. And what they did, they treated her in the same way they treated an inmate getting out of prison. They released her on her birthday at midnight in the Bronx. Under a bridge. Because it was raining. They just dropped her out of the car. They gave her a bag of clothes and like 20 bucks.

And at that point she was lost. She was a lost little soul. She couldn’t read or write. She didn’t know the world. She’d never been out of this institution. And there were about three different women that saw her and befriended her and took her in. And these were prostitutes. But they saw this young girl, they took pity on her, and they said come with us we’ll take care of you. So they taught her their trade.

And somehow she picked up Bible verses without ever knowing how to read the Bible. And she could cite them, and she would hold onto these little nuggets of Biblical truth. And when in my program she said, “Chris will you teach me to read?” So that’s one of the things we did with her was teach her to read and we taught her to read the Bible. And she became clean and sober.