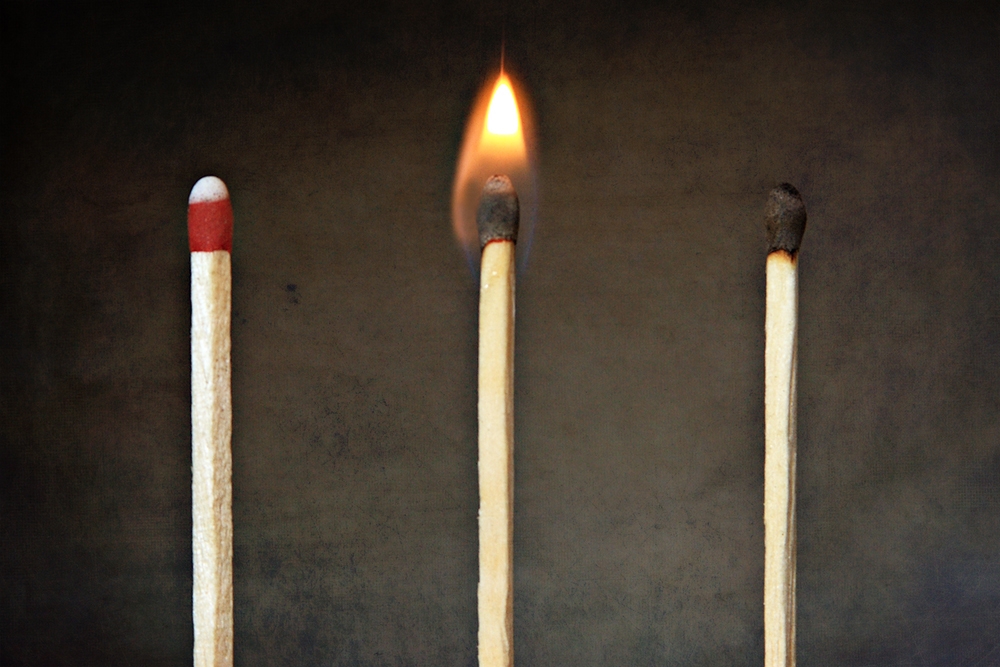 MARY REICHARD, HOST: Today is Monday, January 14th. Good morning! This is The World and Everything in It from member-supported WORLD Radio. I’m Mary Reichard.

NICK EICHER, HOST: And I’m Nick Eicher. Coming next, WORLD Radio commentator Les Sillars on the great impact a lit match can have.

LES SILLARS, COMMENTATOR: I lit the match and glared at the golf ball. I had been whacking the ball around the back lawn with my dad’s old 9-iron and it wasn’t going well.

So in a boyish pique I had placed the ball on the wooden ramp of our back shed where we kept the garden tractors.

Then I brought out the gas can and soaked the ball (and the ramp) in fuel. I dropped the match, but as it tumbled down I realized that I had probably made a mistake.

In my defense, when I was growing up on the acreage that’s how we started all our fires.

For campfires in the backyard we didn’t mess with those sissy little twig teepees. We stacked the cordwood and then sprinkled on some Indian fire water. Sometimes Dad let me do the sprinkling, and then it was like Elijah and the prophets of Baal, only backwards. You could see those camp fires from outer space.

One fall Dad decided to burn all the poplar leaves we had raked off the lawn. We filled with leaves a 50-gallon oil drum we kept for burning paper trash and then poured in some gas.

Dad must have suspected it would be even more exciting than usual. He stood back and tried to fling lit matches into the barrels from about six feet away. It took him several tries but finally one caught. There was this tremendous BOOM! and 50 gallons of burning leaves shot into the air. Dad and I stood there, eyes wide, as fire and ash rained down around us. Then we burst out laughing.

But I wasn’t laughing as I watched the ramp to our shed poof into flame. I panicked for a moment then began kicking dirt on the ramp and stamping out the grass fire with my sneakers. In the end, the ramp was only singed a bit.

I think about that day often, especially when I’ve just said something mean or boastful. The tongue, James tells us, “is a fire, a world of unrighteousness. The tongue is set among our members, staining the whole body, setting on fire the entire course of life, and is itself set on fire by hell.”

Controlling our tongues is a bigger problem when we’ve been attacked or when life doesn’t go as planned. Something rises within us and we douse the situation with an eye-roll or a passive-aggressive silence. At that point, all it takes is one little word and suddenly the smoking ashes of a friendship, a church, or a marriage are raining down on our heads. “How great a forest is set ablaze by such a small fire!” says James.

We all make mistakes, James concedes. Anyone who can control his tongue is perfect. But by God’s grace it is possible, as James says, to reap a harvest of righteousness “sown in peace by those who make peace.” And at the very least we could avoid soaking our relationships in accelerant.