A handful of U.S. schools are adding another protected class to their policies

The Miller Library at Colby College is seen, Thursday, Oct. 7, 2021, in Waterville, Maine. Colby College is banning discrimination based on caste, a system of inherited social class, becoming one of the nation's earliest colleges to do so. Associated Press Photo/Robert F. Bukaty 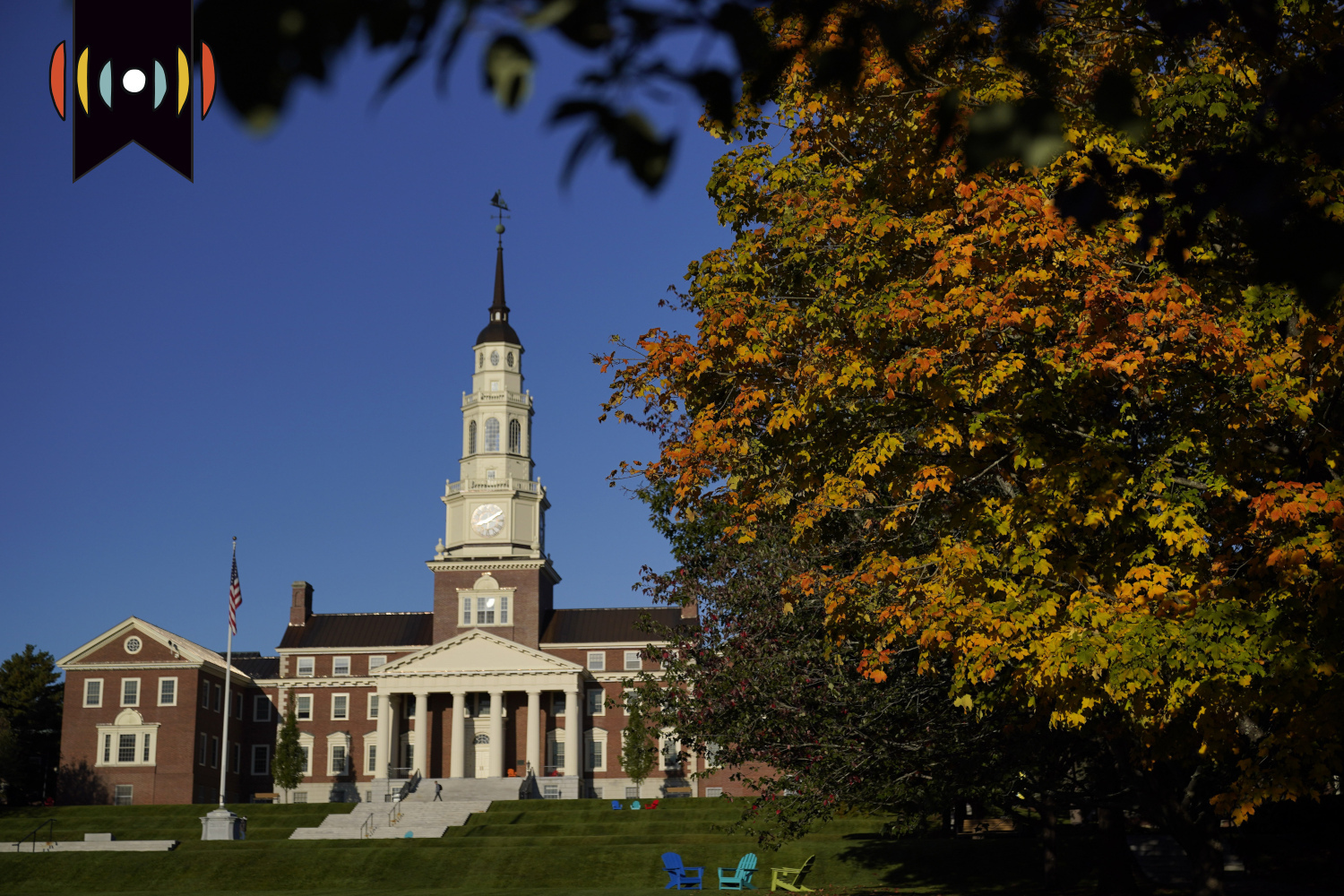 Federal law prohibits colleges and universities from discriminating against anyone due to race or ethnicity. In 1964, Congress amended the Civil Rights Act to ban sex discrimination.

REICHARD: Universities across the country acknowledge these protections in their nondiscrimination policies. But now some American schools are adding another protected class: caste, referring to the caste system of India.

YENGDE: There are various ways people will point it out to you. If you belong to a certain caste, they might not say it, but…they might not really engage with you.

LAUREN DUNN, REPORTER: Suraj Yengde grew up in India. He attended college in Mumbai, then studied for his master’s and doctorate degrees in England, South Africa, and finally, at Harvard. He was surprised to find that even in America, caste mattered to some of his fellow Indian students.

In India, the caste system goes back thousands of years. Historically, an Indian’s caste determined his or her life’s work. People born into dominant, or higher, castes were often priests or warriors. People born into the lowest or most oppressed castes often did menial labor such as cleaning sewers.

Yengde was born into a family in the Dalit caste. The Dalit caste is so looked down upon that it is considered to be outside the caste system—in a sense, lower than the lowest caste. Dalits are sometimes called the untouchables.

Today, Yengde is a senior fellow at the Harvard Kennedy School of Government. Students from India make up roughly 5 percent of the Kennedy School’s student body.

YENGDE: At Harvard, I hosted a conference, I was hosting a panel. And I organized the lectures, the guests and all of them. And when the time of credit came, nobody, nobody even had mentioned that I was part of this, I was the one who was organizing everything. The dominant caste people just didn't find it relevant.

Earlier this month, Brown University officials added caste protections to its nondiscrimination policies. Brown is the first Ivy League school to make the move, but not the first U.S. college. Brandeis University in Massachusetts added the protections in 2019, and earlier this year the California State University system followed suit.

Meena Varma is the executive director of the International Dalit Solidarity Network.

VARMA: Caste discrimination is a form of discrimination that has come down through millennia of social practice, social hierarchy. And it's basically where the discriminated against were known as the former untouchables, especially in South Asia…I think within certain religions, if you live a good life, you can move up from one class to another, but that benefit is not afforded to Dalits or the untouchables.

Caste discrimination has popped up in other areas of the world outside South Asia, including the United Kingdom, where Varma lives and works. Growing up, she never heard about the practice.

The number of Indian students coming to study in the U.S. jumped this year as COVID-19 restrictions loosened. Immigrants from India in America outnumber immigrants from every country except Mexico. Over 4.6 million live in the U.S., making up a little over one percent of the population.

VARMA: There is a certain amount of exclusion. And so what you'll find is that those students that identify as Dalits will actually hide that identity in order to either try to fit in or to keep their heads under the parapet because as soon as it's raised, then they actually do get targeted from the most basic of people refusing to sit at the same table as them to the more horrific abuses of trolling on social media platforms.

Adding caste protections into nondiscrimination policies allows students to file a complaint if they feel others have used their caste against them. It also shines a light on caste discrimination.

U.S. colleges aren’t the only group seeing more concern about caste discrimination. Companies with high numbers of South Asian employees also experience the problem. In 2020, California officials sued the Cisco company after an employee claimed managers limited his work assignments because of his caste.

Many people outside of South Asian communities often won’t recognize caste discrimination when it happens. Sometimes simply asking for someone’s surname is a veiled attempt to know their caste, as last names often indicate caste.

YENGDE: In that just basic conversation, it can start as little as where are you from? What do your parents do? And then slowly, it can go down to asking indirect questions that are about caste. One might not even realize they're asking but the person who is on the other end of the spectrum does notice the spark of the conversation.

Yengde wants to see more schools recognize caste discrimination as a problem. He hopes more people understand that caste is a greater issue for many South Asians that some people realize.

YENGDE: Americans need to be sensitive about this the way they had taken upon the issues of apartheid, they have to not take this issue as their own, but more university campuses recognizing and outlawing it, there is a hope.