Christian bakers face another round of court challenges in Oregon 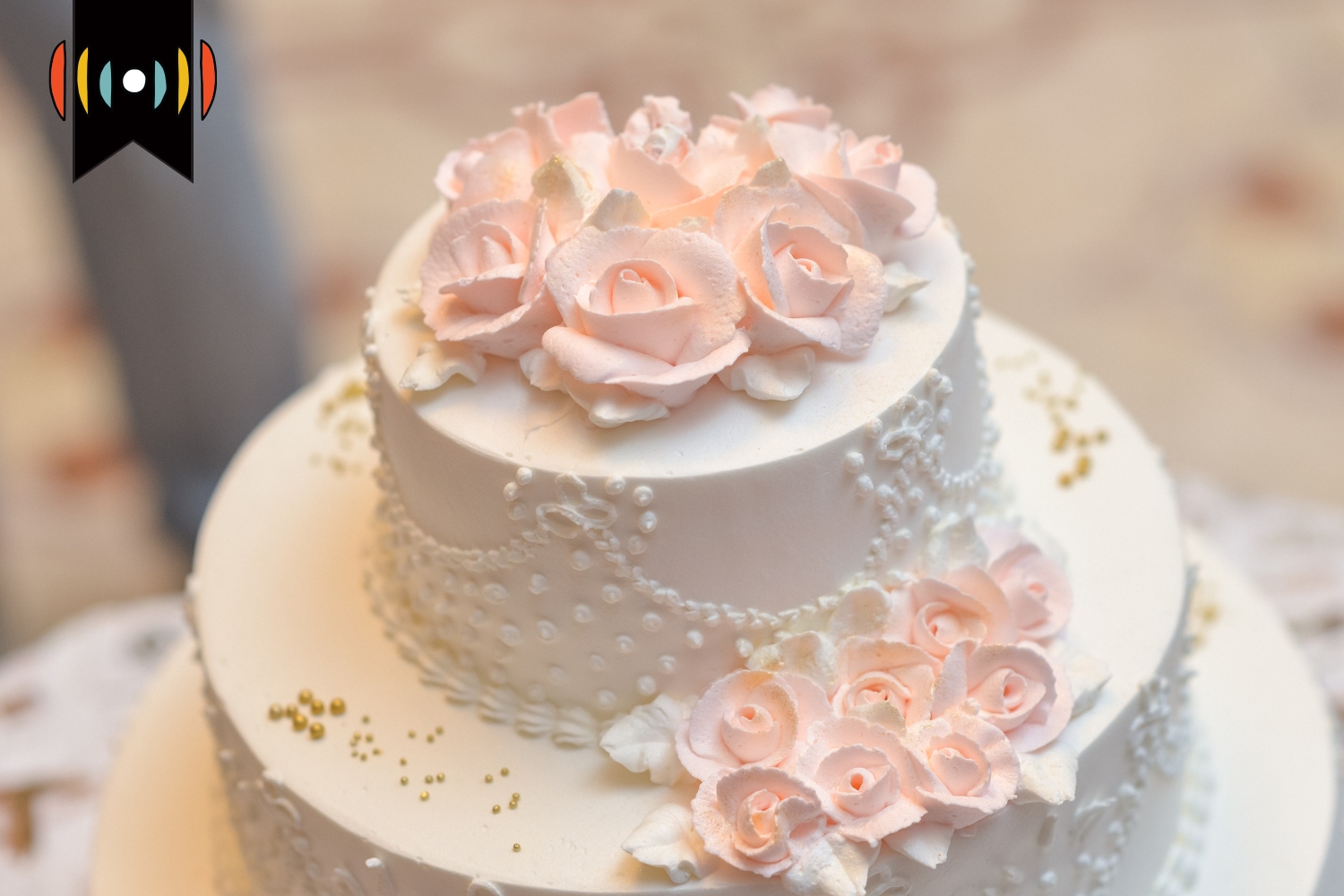 MYRNA BROWN, HOST: Coming up next on The World and Everything in It: another do-over for Sweetcakes by Melissa.

Last week, an appeals court in Oregon ordered the state to reconsider damages awarded in a discrimination case. It all arose nine years ago when two women sued for emotional damages after Christian bakers declined to bake a cake for their same-sex wedding.

MARY REICHARD, HOST: The former owners of Sweetcakes by Melissa are in for a new round of litigation after being forced to close down their business in 2015.

Joining us once again to fill us in on what’s happening here is Steve West. He’s an attorney and writes about religious liberty issues for WORLD Digital. Good morning to you, Steve!

REICHARD: Well, first of all, Steve, just give us a refresher here. Remind us where this case began.

WEST: This is one of those cases that reminds us that some litigation seems to never end. It all began nearly a decade ago. Two women, Rachel and Laurel Bowman-Cryer, sued the Kleins in 2013 after a 2012 cake-tasting at which Aaron Klein informed Rachel that he could not bake a cake for a same-sex wedding. She left with her mother, but then her mother turned the car around and went back to challenge him on his religious views. Aaron quoted Leviticus 18:22: “You shall not lie with a male as with a woman; it is an abomination.” The Kleins lost an administrative hearing at which they were also fined $135,000 and lost when they appealed to the Oregon Court of Appeals.

REICHARD: And I read they were forced into bankruptcy by that. Okay, so then the Kleins appealed that 2017 ruling against them by the Oregon Court of Appeals. What happened there?

WEST: The case went up to the Supreme Court, and the court threw out the Oregon court’s ruling and sent it back, telling it to take another look at its ruling in light of the then recent Masterpiece Cakeshop ruling. In that case, the court found that Colorado officials demonstrated hostility to baker Jack Phillips’ religious beliefs when it found him in violation of a similar nondiscrimination law.

REICHARD: So the Oregon Court of Appeals has doubled down on its finding. They thought the Kleins’ broke the state’s nondiscrimination law and that the law does not violate their religious liberty. But the judges said the state agency that handled the Kleins’ case should reconsider its judgment against them. On what basis?

WEST: In setting aside the damages award, the court criticized the state prosecutor for equating Aaron Klein’s religious beliefs with prejudice. Here’s a line from the opinion: “Given [the agency’s] overarching and multifaceted role in this case, it directly suggests a governmental preference for one faith perspective over another in what remains an ongoing, emotionally hard discussion within American communities of faith.”

But here’s the thing: There’s no discernible difference between this case and Masterpiece Cakeshop. In both cases, you have state officials with demonstrated hostility to the bakers’ religious beliefs.Yet here, the court upholds its ruling that the law was violated while sending it back to the same state agency that demonstrated bias to reconsider the damages–where it’s difficult to imagine a different result unless the state just drops its request for damages. Stephanie Taub is a lawyer with First Liberty Institute. She represented the Kleins and says the case will be appealed. But that could take a while. After the case was briefed and argued, it took two years for the Oregon Court of Appeals to rule–a delay that is highly unusual.

REICHARD: Right now, the U.S. Supreme Court is considering whether to review a lower court ruling applying a similar nondiscrimination rule to a wedding photographer in Colorado, Lori Smith. What is the potential impact of that case?

WEST: If the court accepts Smith’s case, many creative professionals could gain some clarity on whether their free speech rights and religious convictions will be honored. We’re talking wedding photographers, florists, cake bakers, and videographers. Smith challenged the same Colorado law that Jack Phillips ran afoul of. There, the judge wrote that “protecting both the dignity interests of members of marginalized groups and their material interests in accessing the commercial marketplace” justified overriding Smith’s free speech and religious liberty. That sounds like a baked in bias against religion to me.