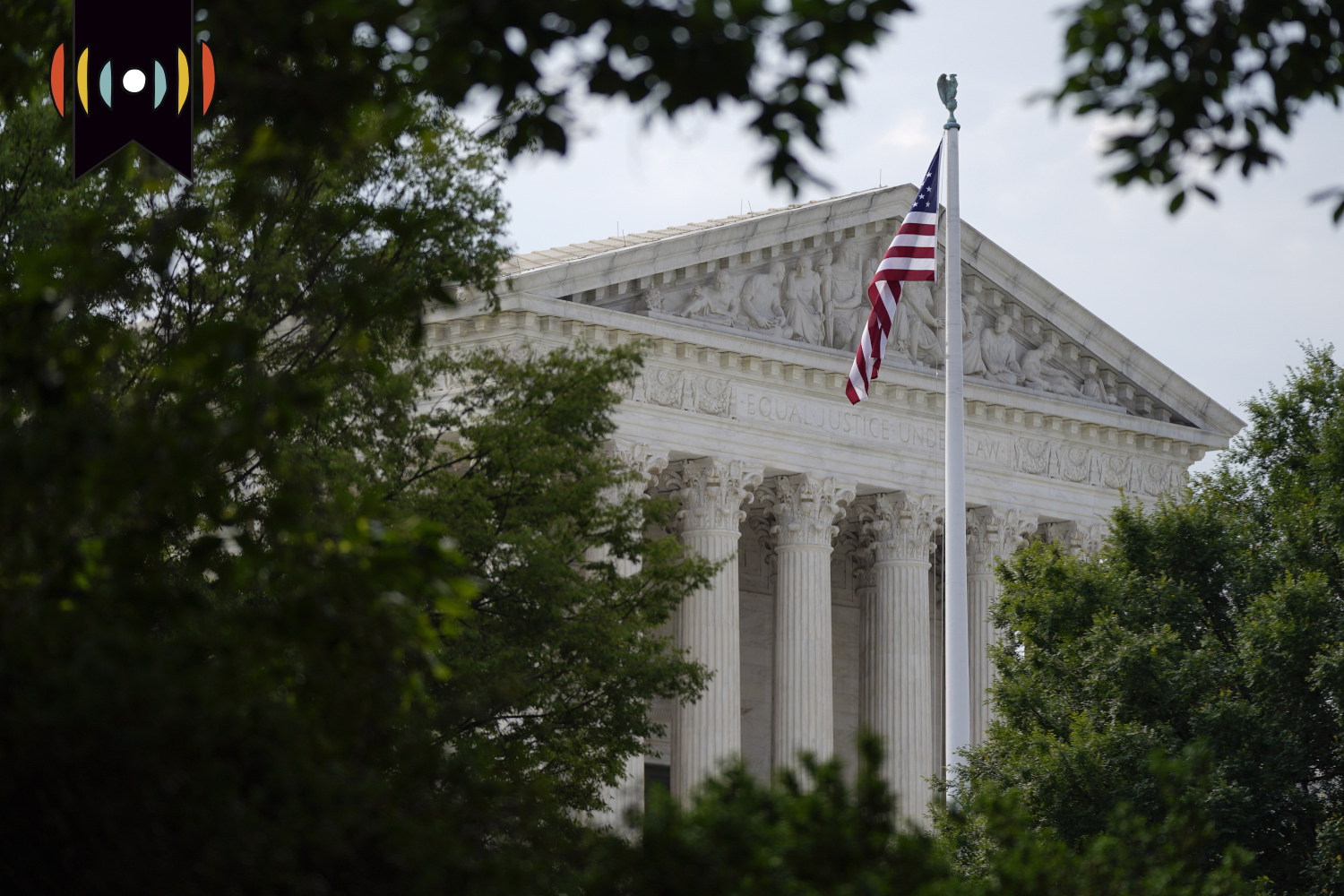 MARY REICHARD, HOST: It’s Monday morning and a brand new work week for The World and Everything in It. Today is the 18th of July, 2022.

Today, we highlight a litigation now in Year Five. It’s another professional baker targeted by LGBT activists and dragged through the courts.

It’s a case very similar to one the Supreme Court decided four years ago. You may recall the name Jack Phillips and his bakery, Masterpiece Cakeshop in Lakewood, Colorado.

The case we’ll tell you about today is out of Bakersfield, California. The target is Cathy Miller. She’s the owner of Tastries Bakery.

Two women walked into Tastries Bakery and requested a custom wedding cake for their same sex wedding. Important to note they didn’t ask for a cake off the shelf, already made. Miller would gladly have sold them that, no problem.

But what they wanted was for Miller to create a unique confection to celebrate their union as a lesbian couple.

REICHARD: Miller politely declined on religious grounds and referred the couple to a baker who would have no conscience objection to designing such a cake.

She is consistent in the way she aligns her beliefs with her actions. Miller also declines to create cakes that celebrate divorce, or create lewd designs on cakes for bachelor parties, or cakes with Satanic messaging, in addition to declining to design cakes with messages that offend traditional marriage between a man and a woman.

This dispute is the logical consequence of the Supreme Court’s 2015 decision to redefine marriage and make legal marriage between two people of the same sex, the Obergefell ruling.

Listen to lawyer Jordan Lorence of Alliance Defending Freedom outside the court on that day:

LORENCE: And we hope this decision today will not be used as an excuse to ostracize, to demonize, or to punish people for holding views contrary to what five of the nine justices said today.

As we all know now, that’s turned out to be the case, just as Justice Samuel Alito predicted in his dissent. I’ll quote from it: “I assume that those who cling to old beliefs will be able to whisper their thoughts in the recesses of their homes, but if they repeat those views in public, they will risk being labeled as bigots and treated as such by governments, employers, and schools.”

EICHER: Miller emphasizes what most media reports don’t: the artistry involved with custom wedding cakes. When the newlyweds are ready to cut the cake, onlookers gather around.

REICHARD: And that setting is where core beliefs are described in scripture:

MILLER: And the Lord has put in Scripture, you can look in Leviticus and Genesis and Corinthians, Ephesians. It talks about the beauty that God created between a husband and a wife. And that those who go against that relationship, whether they make a choice to live differently, or they choose to support that, is an abomination to the Lord and there's no way in my heart I could ever hurt my Lord Jesus intentionally. We're all sinners. We're all mess up. But when we're deliberately making choices that God does not approve of in that. That's, that's a problem.

We mentioned the case of Jack Phillips and he did win his case back in 2018. Yet here we are again in another dispute involving a baker. Why?

JONNA: Although Jack Phillips, you know, prevailed at the Supreme Court, they did not really reach the merits of this issue fundamentally. They really kind of resolved the case on hostility grounds, which is to say that they acted unlawfully because of their hostility to Jack Phillips.

REICHARD: The Supreme Court didn’t resolve the bigger issues of free exercise of religion or how to navigate conflicts between religious rights and new gay rights. So these attacks on religious people continue.

JONNA: It's actually worth knowing that our case resulted in the very first opinion in the country, at the trial court level, where the court actually ruled on the merits of the First Amendment. And it made it very clear that what the state was doing was unconstitutional. The state really should have seen the writing on the wall at that time. But instead, they initiated a new action. And they've been prosecuting this case for almost five years, about five years now. And we're headed to a jury trial in July.

EICHER: A bench trial on July 25th, one week from today.

In that opinion by Judge David Lampe, he notes that it’s laudable and necessary for a state to ensure an accessible public marketplace free from discrimination.

REICHARD: Judge Lampe goes on, and I’ll quote from this point:

“The difference here is that the cake in question is not yet baked. The State is not petitioning the court to order defendants to sell a cake. The State asks this court to compel Miller to use her talents to design and create a cake she has not yet conceived with the knowledge that her work will be displayed in celebration of a marital union her religion forbids. For this court to force such compliance would do violence to the essentials of Free Speech guaranteed under the First Amendment.”

Lawyer Jonna says the earlier marriage cases out of California’s Supreme Court informs the correct conclusion to be reached in Miller’s case.

JONNA: In the California en re marriage cases. This is literally a quote from that opinion in 2008. It said, “affording same sex couples the opportunity to obtain the designation of marriage will not impinge upon the religious freedom of any religious organization, official or any other person.” And then in the Obergefell case, the court said, it must be emphasized— this is the Supreme Court— that religions and those who adhere to religious doctrines may continue to advocate with utmost sincere conviction that by divine precepts same sex marriage should not be condoned. The First Amendment ensures that religious organizations and persons are given proper protection as they seek to teach the principles that are so fulfilling and so central to their lives and faiths into their own deep aspiration to continue the family structure they have long revered. So the point is you know these courts went out of their way, when they when they made same sex marriage legal, they went out of their way to make it very clear, this is not going to affect people's religious liberty. And here we are. And we've said in our briefs this case really is about a judicial promise. If what they said was true, then why are we in this situation today?

Lawyer Jonna sums it up this way about Cathy Miller’s case:

JONNA: That the state refuses to understand is that they can have it both ways. The First Amendment and anti-discrimination laws can coexist, because our client serves LGBT people. Again, it's about the message, not the person. Our position is that Cathy doesn't refuse them services. She just, she makes a referral that allows them to get equal services, if not better, at a different bakery, so she's providing an accommodation, which allows her rights to be protected, and also allows this same sex couples to to obtain the product or service that they're looking for.

It’s possible that these continuous conflicts between religious rights and LGBTQ rights could be resolved in the U.S. Supreme Court’s next term.