Legal Docket - Standing up to the state

WORLD Radio - Legal Docket - Standing up to the state 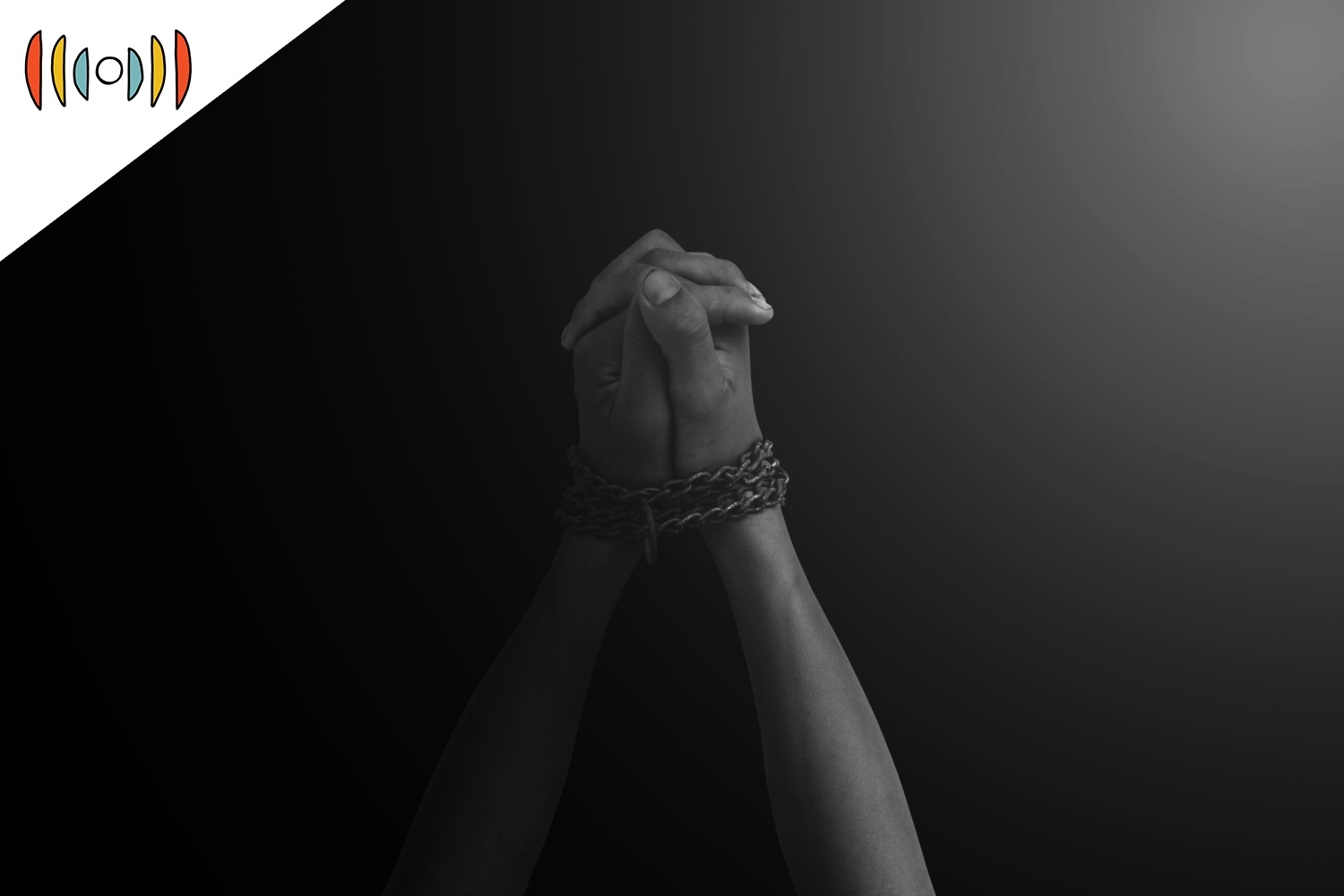 MARY REICHARD, HOST: It’s The World and Everything in It for this 30th day of August, 2021. We’re so glad you’ve joined us today. Good morning! I’m Mary Reichard.

Today, a story of perseverance in the face of opposition.

Human trafficking is a world wide problem. Good people try to help, and yet they can face obstacles thrown down by governments seemingly beholden to politically correct ideology.

REICHARD: Take San Diego, California, for example. According to the FBI, San Diego is one of the worst regions in the country for human trafficking. Exact numbers are unknown, but estimates are up to 8,000 victims per year. Average age? Sixteen. One hundred percent of the area high schools in a recent study reported recruitment of some type, of their students, for sex trafficking.

EICHER: That’s where Grace Williams Lionello stepped up to help. She’s with Children of the Immaculate Heart, a charity that’s helped adult victims of trafficking for eight years.

Lionello saw the need to open a home for girls, a residential therapeutic program to help them re-establish their lives. A home for up to six girls who could stay for two years.

LIONELLO: I mean, we're talking about kids who have had just awful lives basically since the beginning often, you know, so it takes a long time. Rome wasn't built in a day, human souls take much longer to work on and much more delicate care.

REICHARD: Lionello needed to apply for a license to operate the group home, which had broad local support in San Diego. But when it came time for the state to grant approval for a license, the process dragged on and on.

For starters, the state didn’t like the mission statement of the new group home.

LIONELLO: So it was a very simple statement about how we serve survivors of sex trafficking, through housing and rehabilitation services, as part of the church's mission to restore all things in Christ. Like that's literally all that it says. And so we got back a paragraph about it, which was longer than our statement itself, saying that it was offensive...That's what they told us.

More delays, more wrangling ensued. This, after spending over a half million dollars to prepare the building for the girls. Continuing on like that seemed pointless.

He described the meetings Lionello had with state officials.

JONNA: So they started posing hypotheticals to her like, well, what if these girls want to get abortions? What are you going to do? Are you going to take them to get abortions? What if they want contraception? What if they want transgender hormone therapy? What if - all these hypotheticals— designed to just stonewall her application and block it, and either force her to comply with their radical agenda, or keep her out of the industry.

Lionello was not going to cave.

LIONELLO: I can't in good conscience take, you know, a 15 year old or 17 year old or 12 year old or whatever, to get hormone treatment that might permanently change and damage her development. And then when she's 21, she decides she wants to have a kid? But now she can't. And she has facial hair and she doesn't like it. I'm not going to be responsible for that. And plenty of medical people don't want to be responsible for that, without any kind of religious reasons.

The state asked if she’d drive the children to LGBT Pride events. She said no, she couldn’t do that, either, and still follow the dictates of her faith.

But she offered alternatives such that the state could get what it wanted without her having to violate her conscience. Such as having a government caseworker drive the child.

A problem, or an opportunity.

LIONELLO: And guess what? We're a protected class, too, as a religious group. And so that's where Paul Jonna and his team stepped in.

So Jonna filed the lawsuit on behalf of Lionello and Children of the Immaculate Heart in 2019, alleging religious discrimination.

The lawsuit eventually prompted an offer to mediate, as it became clear legal arguments against Lionella weren’t the strongest.

JONNA: So, you know, one of the things they posed to her, for example, was, she had to accept males who identify as female in this female- only home. And by the way, these females have all been, as you know, obviously, sexually abused and sex trafficked, and now they're going to they, the state of California wanted them to share those rooms with males who just thought they were female. So, you know, that's an absurd example of something else they wanted her to do.

Jonna pointed out something to them:

JONNA: And, you know, they were referring to different laws that they thought forced her to do that. But the truth of the matter is, none of them actually forced her to do that. The laws give these minors some rights, obviously, and Grace and her team were never trying to deprive them of those rights, but they were trying to find ways that they can ensure the minors had the rights protected, but not by Grace and her team violating their faith.

Eventually, the state granted the license to operate the home for girls, a four bedroom home on two acres. “The Refuge” is now open to girls referred from probation or child welfare agencies.

Lionello says even though the culture is not on her side, the Constitution is, and that’s why she felt filing the lawsuit was the right thing to do. That brought about mediation, so the case could be resolved short of a trial.

LIONELLO: Our faith is not a set of rules imposed on us from the outside, right? Our faith is a relationship with a person, with Jesus Christ. The quote unquote, rules or commandments, those are things that are in accordance with our nature, so we're hurting ourselves when we don't follow that stuff and hurting other people.

This is so horribly sad. I'm very happy she got to open a home for those girls despite the persecution but she should have never have had to go through such scrutiny. Imagine the outcry if it any other belief system were questioned like that? I know God will have many blessings stored up for her for facing those things in his name. This does make me fear for the children who are being rehabilitated by people who hold to modern ideals.

The atheist or anti-Christians are willing to shove absolutely anybody under the bus if you might teach Christian morals to those you are rescuing. The atheist’s fear of Christian morality is that high.