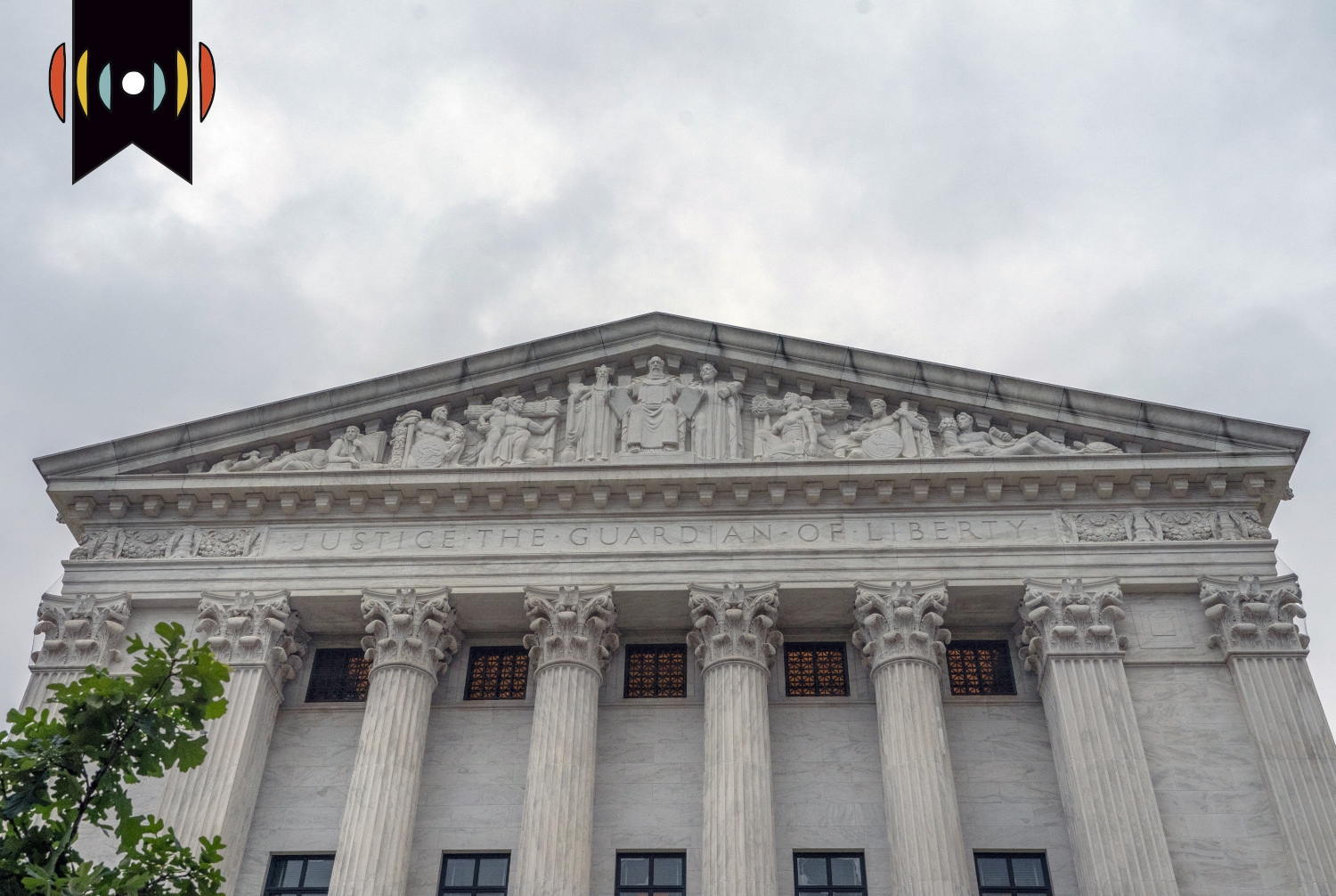 MARY REICHARD, HOST: It’s Monday, August 29th and you’re listening to The World and Everything in It. Good morning! I’m Mary Reichard.

A federal jury in Texas last month found a flight attendant’s union and employer unlawfully discriminated against her.

Charlene Carter worked for Southwest Airlines as a flight attendant for more than two decades. She had an unblemished record, she paid dues the entire time to Transportation Workers Union of America Local 556. That despite Carter’s resigning from the union in 2013 when she found out that the union promoted beliefs that didn’t line up with hers. Still, paying dues was a condition of employment.

REICHARD: The breaking point came when Carter learned how the union was spending its funds during an event in January, 2017.

CARTER: They took twenty women in January, when President Trump was inaugurated. And it was the women's march that they took these women to. Our union paid for all of these women to go; for their lodging, their food, transportation, you name it, and go in March in what I consider a very, for me, it was demeaning, okay, because they wore the pink hats, and they're, you know, women's rights and all this other stuff. But we knew, I knew that the main sponsor of that march was Planned Parenthood.

…an association much too far for Carter. She complained to the union president and expressed her disapproval on social media.

It didn’t take long until Southwest fired her, two months later in March of that year.

I contacted both Southwest Airlines and the union for comment. I heard back only from Southwest which emailed the following, quoting now: “Southwest Airlines has a demonstrated history of supporting our Employees’ rights to express their opinions – when done in a civil and respectful manner. We are disappointed with this verdict and plan to appeal to the Fifth Circuit Court of Appeals.”

EICHER: That’s where you hear part of the argument of the defense: that Carter’s expression of disapproval wasn’t done in a civil or respectful way. Both the union and the airline characterized Carter as having harassed the union president.

REICHARD: I talked to a man who heads up the law firm representing Carter over these years of litigation: the National Right to Work Legal Defense Foundation. Mark Mix is president. He told me Carter had a private conversation with the union president, letting her know that she opposed abortion per her Christian beliefs. (He calls her by her first name, Charlene.)

MIX: And so this, this communication, this private communication between the union official and Charlene ended up spilling over to the HR department at Southwest Airlines who took the recommendation of the Union, and had Charlene fired from her job. She was fired because she spoke up about her religious beliefs.

EICHER: But what about the manner of Carter’s communication with the union president? The union argued in court that those communications were bullying, and therefore ran afoul of policy.

MIX: Charlene was communicating to her privately through private Facebook posts, they weren't public, they weren't on Charlene's website. It was direct communication with their union official. That is the single sole voice for Charlene in the workplace.

REICHARD: Southwest objected that Carter posted photos of herself in her uniform, and that use of its brand it cannot permit. But Mix told me those photos were years ago, unrelated to the time of this dispute.

MIX: Unfortunately for Charlene, even though the case was brought in Texas, and Southwest is headquartered there, the Right to Work law that protects private sector workers from being forced to pay dues or fees to a union as a condition of employment do not apply. Because Charlene labors under the Railway Labor Act, which is the federal law that regulates employment in the railroad and airline business. So she was basically exempted from the Right to Work protections that existed in Texas at the time.

EICHER: Transportation workers, in other words, are subject to special rules.

You may recall something about a Supreme Court decision that did away with forced dues. That was the 2018 ruling in Janus v. American Federation of State, County, and Municipal Employees. Mark Mix’s group won that case. But it doesn’t help Carter.

REICHARD: Carter argued three things. First, the union had a duty of fair representation. As the sole voice in the workplace, only the union could speak to the airline about employment conditions.

But here, the union requested that Carter be fired. A real conflict.

MIX: The second issue was retaliation. Did the union retaliate against Charlene for her exercising her rights to speak about issues unrelated to the workplace, but related to the relationship that she was compelled to have with a union that was using her money that was paid as a condition of employment for causes outside of the workplace.

EICHER: So, fair representation and retaliation.

The third argument involved Title VII, the federal law that requires employers to accommodate religious people who have sincere religious beliefs. Carter opposed the union using her money to support a cause she finds abhorrent. The union didn’t accommodate her.

The jury returned a verdict in Carter’s favor on all three complaints.

MIX: She was standing up for her first amendment speech rights that were not directly related to the conditions of employment under the contract. They were related to what the union was doing outside of the scope of the contract. And the jury decided that Charlene was entitled to $5.1 million in punitive and compensatory damages based on the facts presented in this case.

REICHARD: Southwest Airlines and the union stand by their policies of requiring respectful speech and that maybe the jury didn’t understand the court’s charge to them.

CARTER: And so I have a backstory at 19 years old, so I can speak about this on my own. That's why Planned Parenthood, when I saw them marching for them, I was just blown away. I'm like, you know, this is something that touched me at 19 years old. And I know what they did to me, and I do not want my money going into this. I don't care if you go on your own, just don't take my money and don't represent the flight attendants because you didn't represent us as a whole.