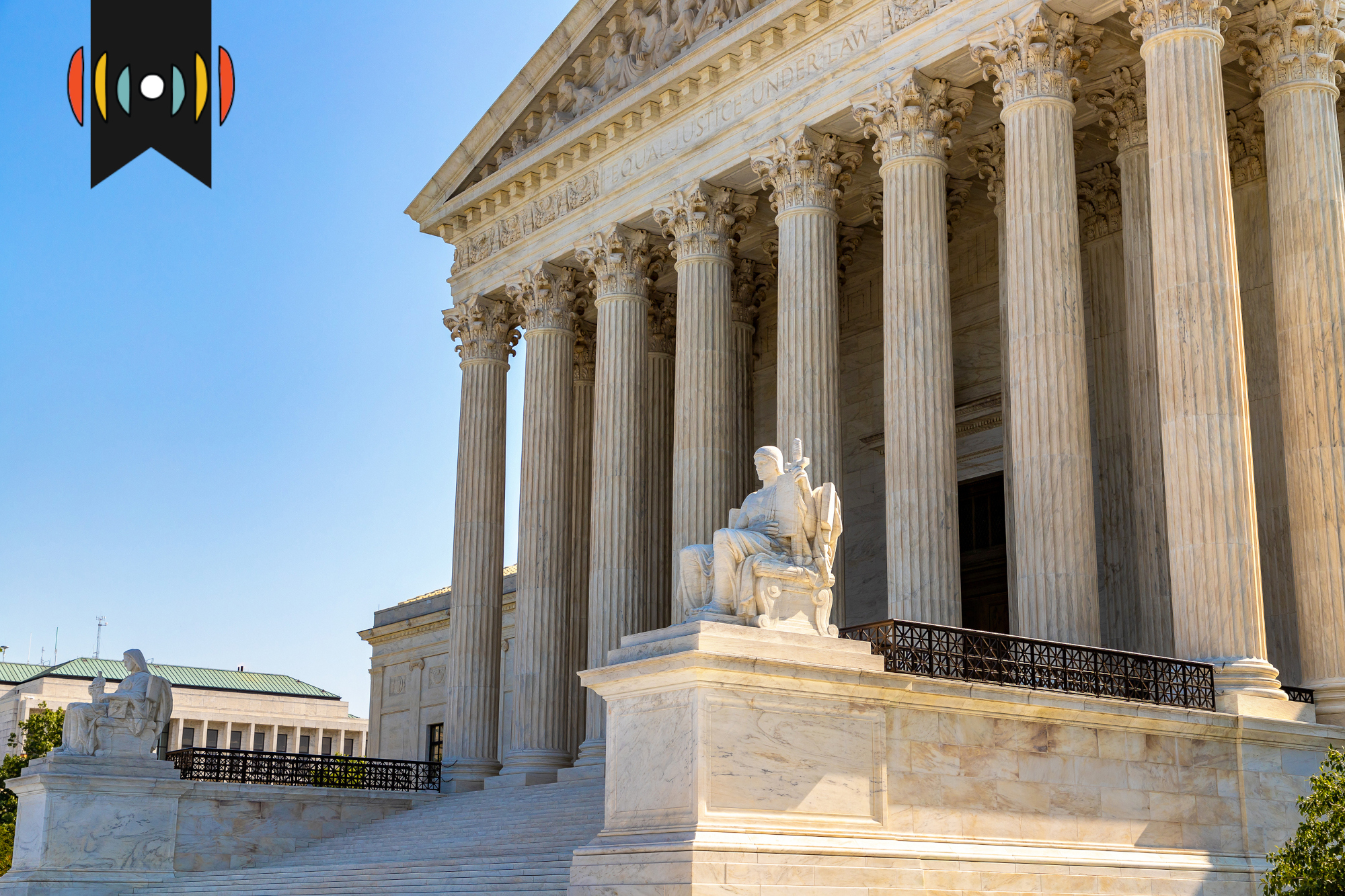 MYRNA BROWN, HOST: It’s Monday morning and a brand new work week for The World and Everything in It. Today is the 8th of August, 2022.

Today, we continue to bring you cases of interest from the lower courts having to do with First Amendment rights.

Specifically, what happens when the government retaliates against citizens for exercising their rights under the Constitution. Like issuing tickets when you say something the government dislikes.

One attorney well versed in current lower court disputes in this area of the law is Ben Field, with the Institute for Justice.

REICHARD: And how does a person go about making a claim against the government when that happens?

REICHARD: I think it’d help to understand this better by applying the concepts to actual disputes you’re handling. Now, we’re only talking to one side here, but the point is that this is the sort of litigation that’s going on.

Here’s one about a woman down in Texas who ran for local council and won, but it angered incumbents. Her name is Sylvia Gonzalez. What happened to her?

FIELD: Sure, so, Sylvia lives in Castle Hills, Texas, which is just outside of San Antonio. And she ran for a seat on her local city council. And while she was campaigning, she heard a lot of constituents complain about the city manager. And so when she got on the council, she spearheaded a petition to have the city manager removed. The city manager was tightly connected to the mayor, and to the prosecutor, and they concocted this elaborate conspiracy to target Sylvia for her speech. And what they ended up doing is they took a law that is really about targeting people who use a false driver's license or something like that. And they applied it to her saying that when she accidentally picked up her own petition at a city council meeting, that she was absconding with a government file. And they went through this elaborate process and circumvented the normal prosecutorial route to make sure that she spent some time in jail before eventually, this went to the regular prosecutor who promptly dismissed the charges, realizing that it was bogus. And unfortunately, the government was able to get away with it, or at least has so far.

REICHARD: What’s the status of this litigation now?

FIELD: At the end of July, the Fifth Circuit issued a ruling in this case where the majority said, Well, we're not sure whether they arrested her because of her political speech, because she can't point to a specific example, where somebody else did the same thing and wasn't arrested. The dissent in that case, very, very powerful by Judge Oldham, in the Fifth Circuit, went through in detail just how obvious it was that these officials had developed this elaborate conspiracy to punish Sylvia for her speech. But you know, it was just the dissent, and we're gonna seek further review. And if that’s now successful we’ll definitely go to the Supreme Court and ask them to review it.

REICHARD: Let’s move on to another case, this one in Ohio. A man named William Fambrough supported a challenger to the incumbent mayor in his town of East Cleveland.

Now, you’ve given me some audio of Fambrough telling part of the story for himself. Let’s start with that and have you fill in the details after.

This starts with body cam audio of police issuing him a citation and towing his truck.

OFFICER: Sign the citation or I take you to jail for failing to sign the citation. No, no, no. No warning. Come with me to jail. Sign on the X for me, please.

REICHARD: Later, Fambrough explains what he thinks is really going on.

FAMBROUGH: The police came after my truck simply because I was supporting the mayor's opponent.

REICHARD: So, Ben, fill in the blanks? Fambrough’s lived in East Cleveland for decades and was good friends with a city counsel member who was running for mayor.

FIELD: And he very naturally supported her when she ran for mayor against the incumbent on an anti corruption platform. And William has a step van, which is like a FedEx truck. In fact, that used to be a FedEx truck before he purchased it. And he outfitted it with a speaker and a life size poster of the candidate. And they would drive around town after he got the sound permit signed by the chief of police broadcasting campaign messages, mostly endorsements by prominent local residents in favor of this challenger to the incumbent mayor. And then all you know, out of the blue, the police started harassing William saying he was violating a parking ordinance by having his van parked at his home, even though they've been parked there for 15 years. And so he's brought a lawsuit against the city of East Cleveland and the officials responsible for these retaliatory actions for violating his first amendment rights.

REICHARD: And then what’s the status of this litigation?

FIELD: So we filed the case in June, and the defendants have filed a motion to dismiss. So we're briefing that now. And we're hopeful that the court will allow us to proceed to discovery to really get into the details of who was behind this retaliation and what their roles were.

REICHARD: Okay, so that’s in the very early stages of litigation.

Moving on to the last case today, out of Wisconsin. This also has to do with municipal enforcement codes and how town officials carry them out. What are the facts there?

FIELD: So the principal plaintiffs there are Erica and Zach Mallory, who live in Eagle, Wisconsin, in a pretty rural area. They have a farm, lots of their neighbors have farms, and they've been major advocates for farmers in their community and, including, you know, trying to protect their ability to have livestock. And this has led them into conflict with certain members of the city government. And in response to that, city code enforcement officials really came down on them with very, very ticky tacky enforcement, for instance, you know, saying that they needed a permit to just have a small farm stand on the road or that they had two sheep too many at their farm, or that, you know, on their like large farm certain parts of their grass where a couple inches too high, racking up 1000s of dollars in fines. And this is pretty clearly related to the fact that they were speaking out against the incumbent government.

REICHARD: And I understand that case is still in early stages, too. Ben, what is something we’re not likely to understand about this area of law and government that you wish we did?

FIELD: Yeah, I think that the thing I want people to understand is that the First Amendment protections that you normally think of have to do with actually passing laws or writing down laws. And so when a city council or a state legislature or congress passes a law that purports to restrict speech, the courts are very, very good at scrutinizing it to protect people's liberty. But if the government doesn't write down a law, and instead, executive officials, like a code enforcement officer or police officer or prosecutor just takes action against you for your political speech, it's very difficult to enforce those rights. And so the Supreme Court has made it very, very difficult, for instance, if you're arrested or you're prosecuted, to be able to seek any redress, for that, and even for other things, the doctrines like qualified immunity, give the government a huge amount of leverage to defeat First Amendment retaliation suits. And so if you're somebody like William Fambrough, if the government takes action against you, you face a major uphill battle to be able to either stop the activity or to get compensation for having your rights violated.

REICHARD: Ben Field is a lawyer with Institute for Justice. And that’s this week’s Legal Docket.