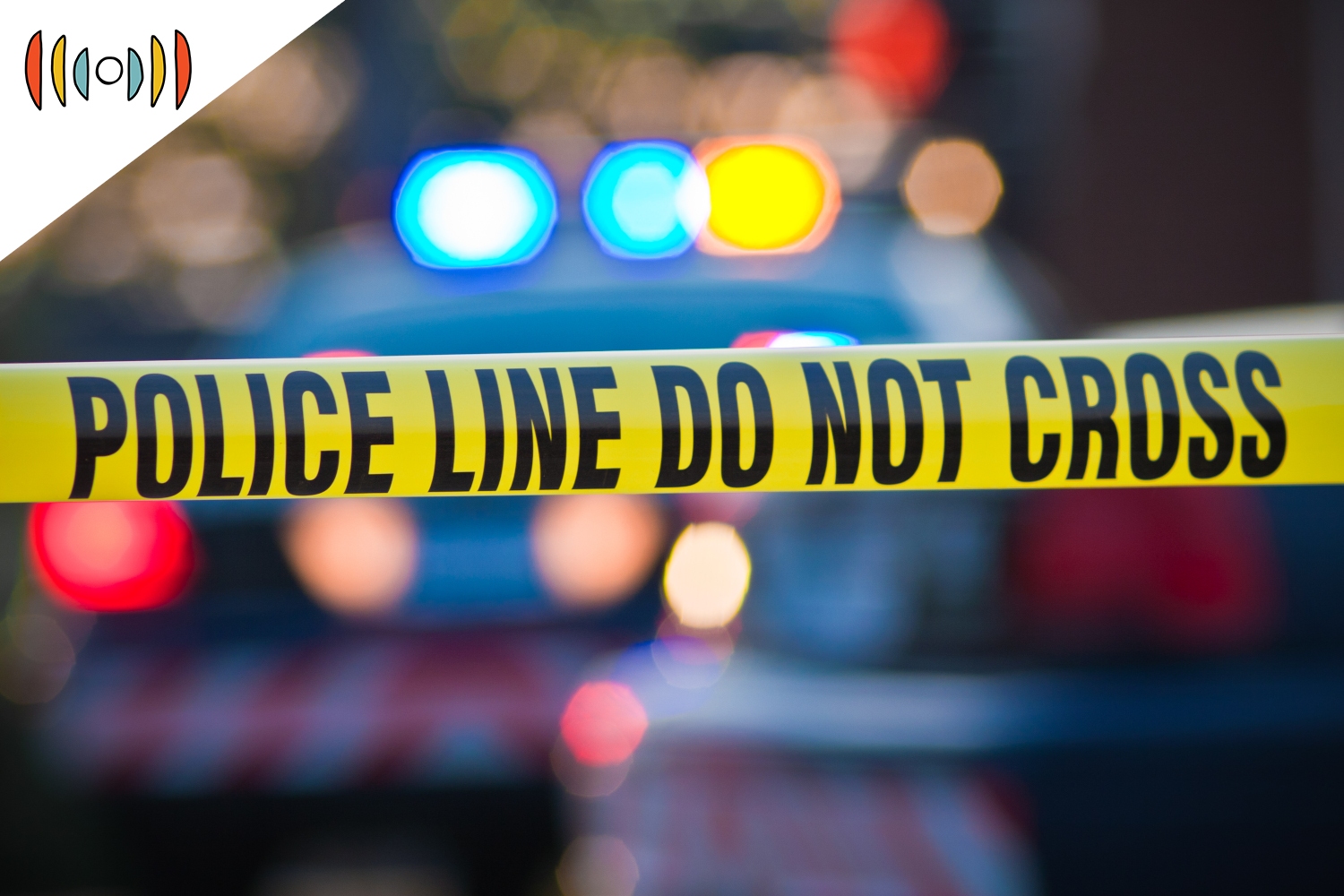 MARY REICHARD, HOST: It’s Monday, July 26th, 2021 and you’re listening to The World and Everything in It. We’re so glad you’ve joined us today! I’m Mary Reichard.

Peaceful protests and violent riots around the country that followed the killing by a police officer of George Floyd in Minneapolis ushered in changes.

In some cities, one of those changes included a “defund the police” movement.

The Minneapolis city council was in the forefront of that. It cut $8 million from the police, and diverted that money elsewhere. The move represented a roughly 5 percent budget cut at a time when crime was spiking.

That’s no surprise to Cathy Spann. She’s living it. She was in bed and heard what ended up being 19 rounds of gunfire. Two neighbors, shot.

SPANN: Literally at my front door, I could hear the sounds of the bullets and this is something that has been occurring literally, on a weekly, daily basis, all throughout the area in which I live and work in an area in which I love, I love this area. But the violence has just literally gotten out of control.

Plagued by groups taking over public streets and drag racing and doing stunts in the roadways when people are trying to go about their daily routines, walking across the street or buying groceries.

SPANN: And it's just people are traumatized by what is happening in their community, just traumatized. So without having some level of policing, some level of law and order, the neighborhood in which I live and work in a neighborhood in which I love. It is really disheartening to see some of the things that I have never seen before. And I have lived and worked in this community for over 25 years. And I've never seen this type of violence before.

EICHER: The last time crime rates were like this in Minneapolis? In the 1990s, when the town earned the derisive nickname “Murderopolis.”

Young children haven’t been spared the violence. A 6 year old girl sitting in a car, shot in the head. A 9 year old girl jumping on a trampoline, shot dead.

REICHARD: So rather than sit by and watch their city devolve into even more chaos, some citizens took action.

Cathy Spann and seven others sued the city for failing to live up to its own rules.

The city charter sets out a specific mathematical formula for police-force size relative to the population. The citizen lawsuit faulted the city for letting the number of officers drop beneath the minimum legal level.

EICHER: And they won the case.

This month, Hennepin County District Court Judge Jamie Anderson ordered the city to increase the number of officers. She told the city council not to use outdated census data from 2010 to figure staffing levels for today.

Judge Anderson said city officials must “immediately take any and all necessary action to ensure that they fund a police force.”

REICHARD: I called the attorney who represents the eight citizens, James Dickey.

DICKEY: I think Judge Anderson, one of the keys is that she understood that the city of Minneapolis has to be proactive about making sure that its police force numbers track with the population. Now Minneapolis is a little bit unique compared to many other cities in that it actually has a minimum requirement in this charter. But it's not enough for the city to say in 2020 -2021, which is what it is doing, that well, we get to rely on a 2010 census that puts us 100 officers below, you know, at the minimum that we should be at. And I think Judge Anderson recognized that reality requires the city to be proactive and to spend wisely and make sure they're ready for whatever the census requires of them, you know, based on the language of the city charter.

Easier said than done. Officers have quit, taken medical leaves of absence for PTSD, or early retirement from increasingly thankless jobs. That’s been going on ever since the city council began dismantling the police department, leaving the city 200 officers short from the mandated number.

I contacted the mayor’s office and the city council president for comment. Each politely declined to talk to me.

But city council President Lisa Bender did point out in an email that when she took office in 2014, the police department’s budget was $145 million annually, versus $177 million now. I asked lawyer Dickey about that.

DICKEY: So, you know, yes, there's more money available than there was in 2014. But the number of officers compared to 2014 is significantly down and the population of Minneapolis is significantly up. So to say that the dollars have gone up, and that’s that is not the whole story. Furthermore, as Council President Bender recognized in her deposition, the vast majority of the Minneapolis police budget depends on what the collective bargaining agreement between the city and the police Federation says. So, you know, let's just say somewhere between 80 and 90% of the entire police budget is police salaries and the collective bargaining agreement that the city negotiated, provides that those police salaries increase over time, then of course, the money's going to have to increase. So just the fact that things have risen does not ensure that police are actually on the street and enforcing the laws in Minneapolis.

The council president also sent me the charter language, quote: “The Mayor has complete power over the establishment, maintenance, and command of the police department.” Lawyer Dickey responded, that’s only part of the story.

DICKEY: But the reality is when the city council members who stood up at Powder Horn Park in June of 2020, said that they were going to defund and dismantle the Minneapolis police department, they meant it. Because they've done that by reducing the amount of money available to the mayor to hire more cops.

I also spoke to Erik Kardaal, a lawyer who filed a friend of the court brief on behalf of the National Police Association. I asked what stood out to him about the court order.

KARDAAL: Well, I think just the straightforward nature of it, I mean, the judge is, recognizing, well, look, there's a formula, the 17 police officers, employees, per 10,000 residents, and that does a calculation, the respect the number of residents, you know, times 0.0017, and comes up with 700 some police officer/ employees total. And the point is that it was so simple, right? You know, why did that end up on a judge's desk?

While happy with the court order to restore proper police numbers, Kardaal remains cautious about the end game of the city council.

KARDAAL: But they haven't learned anything from this court decision. They are still talking about defunding the police, reducing the police, replacing it with something else without, you know, amending the charter.

Lawyer Dickey for the eight citizens who sued thinks their example is worth paying attention to.

DICKEY: Sure, yeah, I would say that, first of all, this case sends a message that you can stand up against what seems like insurmountable odds and overcome them...look at the city charters that you're dealing with, look at the you know, those are like the constitution for every city. Minneapolis didn't just come up with this idea out of nowhere. If you're in a city where there's a movement to defund the police and there's a crime wave that's going on, take a look at your city charter and make sure that your elected officials are actually following the law and make maintaining a force that is necessary under those constitutions.

City fathers wrote the charter in 1961, and not everyone wants to keep it the way it is. In November, voters will decide how the city will approach policing going forward.

SPANN: At one point, Mary, I felt like a hostage in my home, a hostage in my community. So when we live in a community like this, there is a level of anxiety. There's a level of fear. But Mary, I am trying to be hopeful. I believe that the lawsuit brings us some level that says if we can have sufficient policing, along with police reform, that we can make a difference and bring back this community and take it back block by block. We have got to make a difference and take a stand and that's really what the lawsuit was about. It really was about taking a stand.