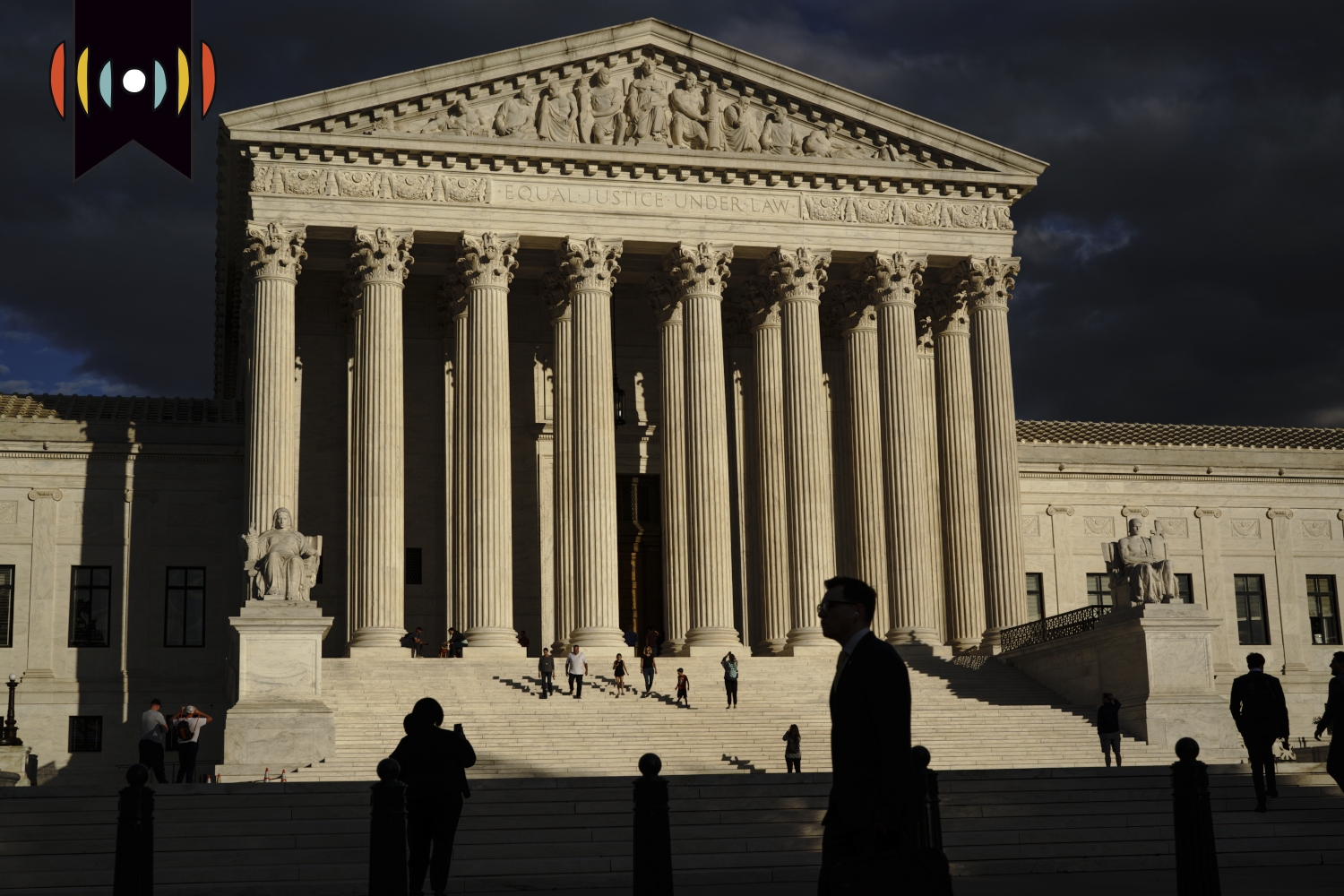 NICK EICHER, HOST: It’s Monday, February 21st and this is The World and Everything in It. Good morning to you! I’m Nick Eicher.

One of the most infamous decisions ever handed down by the Supreme Court came in 1896, a case called Plessy v Ferguson.

Plessy was Homer Plessy, a black man who protested racial segregation by refusing to leave a passenger-train car set aside only for white people.

But the court ruled 7-1 against Plessy, who had to pay a fine and live out his life as a convict had to live with an unjust conviction on his record.

EICHER: Well, last month, ninety-seven years after Homer Plessy died, the governor of his state of Louisiana pardoned him!

EDWARDS: Now therefore, I, John Bel Edwards, governor of the state of Louisiana, recognizing the heroism and patriotism of his unselfish sacrifice to advocate for and to demand equality and human dignity for all of Louisiana citizens, do hereby grant a full posthumous pardon for the above listed offenses to Homer A. Plessy...

The Plessy decision enshrined in law the legal theory of “separate but equal.” It stayed there for 62 years until 1954 when the court overturned the doctrine in the case Brown v Board of Education.

REICHARD: Well, we turn now to analysis of an oral argument from January that also invoked Homer Plessy. The case is Federal Election Commission v Ted Cruz for Senate.

The dispute arose four years ago during the general election in Texas. That’s when Senator Cruz ran for reelection against Democrat Beto O’Rourke.

EICHER: Note the emphasis on “sixty” because $260,000 happens to be $10,000 too much. The campaign-finance law called McCain-Feingold sets a limit of 250K for full reimbursement.

Thing is, that was no accident.

CRUZ: So I loaned my campaign $260,000 right before the election and then 20 days after the election, a little bit later than that, I repaid myself $250,000, which is what you’re allowed to do. So there’s $10,000 that under the law it’s illegal for me to pay myself back. And I did that in order to file this lawsuit.

REICHARD: He sued, alleging that the law imposes an unconstitutional burden on his First Amendment right to free speech.

He won in lower court. But the FEC appealed to the Supreme Court.

Deputy Solicitor General Malcolm Stewart argued on behalf of the Federal Election Commission. His first argument is that Cruz doesn’t even have a legal right to bring a lawsuit. In legal parlance, he lacks standing because he intentionally violated the law in order to challenge it.

Justice Clarence Thomas saw the problem with that. Listen for the reference to Homer Plessy at the end.

THOMAS: If the government determined that certain media outlets had an outsized influence on an election, could it similarly limit the amount that they spend on editorials to equalize the influence?

THOMAS: I don't quite see the difference, but, okay. My final question is, going back to your standing, you said a number of times that these self-inflicted injuries can't be a basis for standing. But how would you -- using that at that level of generality, what would you say about Plessy sitting in the wrong car?

STEWART: I would -- we would not say that that is self-inflicted in the relevant sense.

THOMAS: Well, why not? I mean … all he has to do is go to another car.

COOPER: At least since Mr. Plessy sat down in the train car reserved for whites, this Court has repeatedly held that a plaintiff who deliberately subjects himself to the injury of unconstitutional government action for the admitted purpose of challenging it has created his standing, not defeated it.

I didn’t hear any justice seriously express doubt that Cruz has legal standing to sue. If nothing else, he’s out $10,000, self-inflicted or not.

On the second question, though? I did hear ideological division from the justices. That’s the question of whether these particular campaign rules violate the Constitution.

I’ll note here that the Supreme Court has struck down parts of McCain-Feingold bit by bit over the years. Unintended consequences of the law sparked much of its undoing. Instead of reining in election spending, it backfired and led to even more spending.

But lawyer Stewart for the government reminded the justices of why Congress passed the law in the first place: to prevent corruption, or even the appearance of corruption.

BARRETT: But Senator Cruz says that this doesn't enrich him personally because he's no better off than he was before. It's paying a loan, not lining his pockets.

STEWART: He's certainly no better off than he was before the loan was made…

Stewart agreed with that, but still. Time limits and capped dollar amounts on repayment could encourage reluctant candidates who fear they won’t be repaid to go ahead and make the loan.

Cooper for Cruz pointed to a higher principle: freedom of speech.

COOPER: If I go to a restaurant tonight and pay for my meal with a credit card, a month from now I will have to repay the credit card company for that meal. That's what these post-election contributions that actually retire debts pay for. Whether they're retiring the debt of the candidate or any of the other creditors, it's paying for speech that was uttered before and -- and was financed through credit, the candidates and others uttered before the election.

The liberal justices could still see a potential for corruption, to line the pockets of a politician.

COOPER: Your Honor, it – what about the rest of the campaign's debts? This campaign ended up with $2.7 million worth of debt. Only 10 percent -- less than 10 percent of it was the candidate's debt. Is every contribution made after the election a gift to all of those creditors? Of course it's not. And nobody would view it that way. It's not a gift, Your Honor, when a debtor pays the creditor what the creditor is owed. And that's -- and that's what we have here.

The government stood by its assertion the law is valid. It’s up to the court to sort out whether it is.

I do think the questionable connection between potential corruption or bribery to this part of McCain-Feingold’s campaign finance rules here is tenuous.

So I predict a win for Senator Cruz on standing for sure. On the constitutionality question, a little less sure, but probable.