Legal Docket - A question of evidence

What can judges consider when dealing with felons in possession of a firearm? 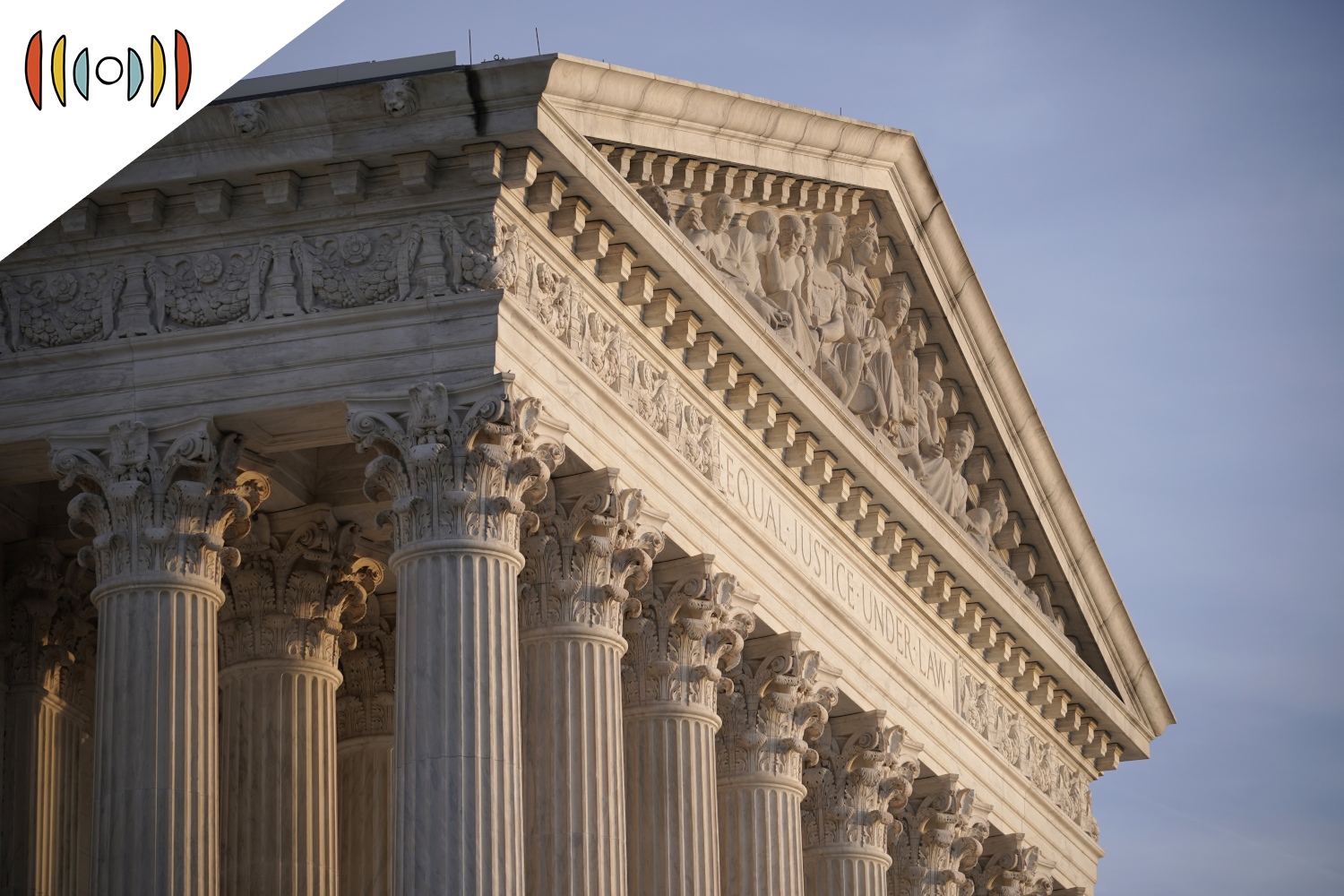 MARY REICHARD, HOST: It’s Monday, June 7 and you’re listening to The World and Everything in It. We’re so glad you’ve joined us today! I’m Mary Reichard.

Well, it’s time for Legal Docket. Lots to cover today: Three opinions of the US Supreme Court from last week. We’ll also cover the final oral arguments for the term—just two of them.

So, if you’ve listened each Monday since October, you will have heard something about all 64 merits cases that the justices heard this term.

REICHARD: And something about all 64 opinions the remainder of which will be coming in fast and furious through the end of the month.

So let’s talk about the three opinions the court handed down from last week.

The first two decisions are unanimous in overturning the 9th Circuit.

First, a win for Native American tribal authority. Here, a police officer of the Crow tribe detained and searched the vehicle of Joshua Cooley, a non-Indian. Evidence resulted in an indictment of Cooley on drug and gun offenses.

But Cooley argued the Native American officer lacked authority to search a non-Indian, and therefore any evidence seized cannot be used against him. Besides, he was on a public highway that just happened to run through the reservation.

You can hear Justice Samuel Alito’s incredulity from oral argument in this exchange with Cooley’s lawyer, Eric Henkel:

ALITO: Can the officer ask the person to come out of the car and perform a field sobriety test?

ALITO: So he just has to let that person go?

All 9 justices agree that a tribal officer has authority to detain and search non-Indians traveling through a reservation for potential violations of law. The case is now remanded.

EICHER: Now for the second opinion in a consolidated case dealing with immigration.

The high court held in this case that the testimony of a person seeking asylum need not be assumed as credible by a reviewing court. This, even when the immigration courts in earlier proceedings didn’t explicitly say they found the person non-credible.

Justice Stephen Breyer was blunt about it during oral argument:

BREYER: I think you and everyone seems to agree with this: The Ninth Circuit's wrong when they say that you, even though where there's no finding, you assume that the person is credible. That isn't what the statute said.

REICHARD: Here, two foreign nationals sought asylum in the United States. They each claimed to fear persecution if sent back home.

The foreign nationals argued an explicit statement of incredulity on the part of the immigration courts is required.

The justices disagreed, and said the law requires that federal courts defer to immigration decisions without making assumptions. Case remanded.

EICHER: Last opinion from last week: a win for a police officer in Georgia who accepted a bribe of $6,000 from a shady friend to use police computers to run a license plate search.

That decision was 6-to-3, but the makeup of the majority was a bit of a surprise. The majority was three liberals and three conservatives. Justice Amy Coney Barrett wrote the opinion, joined by conservative justices Neil Gorsuch and Brett Kavanaugh and liberal justices Stephen Breyer, Sonia Sotomayor, and Elena Kagan. Chief Justice John Roberts, as well as Justices Clarence Thomas and Samuel Alito were in the minority.

The Act criminalizes conduct in which someone intentionally accesses a computer without authorization or exceeds authorized access. That’s defined as obtaining information in the computer he or she is not entitled “so to obtain.”

It all turned on that one word, “so.” The officer was entitled to access and to this information, and the law aimed only to criminalize authorization, not misuse.

A ruling for the other side could have attached criminal penalties to common computer practices, such as using your office laptop to read the news or catch up on personal emails.

REICHARD: Now for our final oral arguments of this term.

They deal with a similar theme: felons in possession of a firearm. These two cases arose after a landmark Supreme Court decision from 2019 called Rehaif v United States. That ruling said only people who actually know they are felons can be subject to the felons-in-possession law that carries heavy penalties.

In each of these current cases, men are convicted felons found in possession of a gun against the law.

The first case is United States v. Gary. In that one, the defendant pleaded guilty before learning the state had to prove he knew he was a felon as an element of the crime.

FISHER: And so we just ask the Court to recognize that this the molten core of due process, which is understanding what you are charged with before you submit yourself to prison without a trial.

The second case is Greer v. United States. In that one, the defendant objects to the appeals court looking to evidence outside his trial court record to learn he had multiple prior felonies. Had it not done that, perhaps he wouldn’t have received that conviction as a felon in possession of a firearm?

Justice Samuel Alito wondered how far to take that. Listen to this exchange with Allison Guagliardo, a Florida public defender in Greer.

ALITO: Suppose the defendant had written a book about his prison experience, and in the book describing the 10 years he spent in prison, he says, ‘I was convicted of this felony.’ Could the court look at any of those?

GUAGLIARDO: No, your honor. And I understand that that looks like the defendant may know his status...

This is one of the unusual occasions that Justice Alito and Justice Sonia Sotomayor might be in agreement during an argument. Listen:

SOTOMAYOR: Your defendant was just released from prison six months before he was arrested for this charge and he had served either 20 months or 36 months. It’s impossible to believe that there’s any reasonable doubt that he could have put his knowledge in contention.

I think the original defendants here, the felons in possession of a firearm, are going to be disappointed in the ruling to be handed down at any time now.

And now you’re up to date on all oral arguments for this term! As they come in, we’ll be bringing you analysis on opinions released through the end of this month.

And fellow lawyer Jenny Rough and I are also working on Season two of Legal Docket Podcast! We’ll dive into much deeper detail on the cases we considered to be of greatest interest and that’ll get started this summer, after the court adjourns for this term.