Leaving behind a pro-life legacy 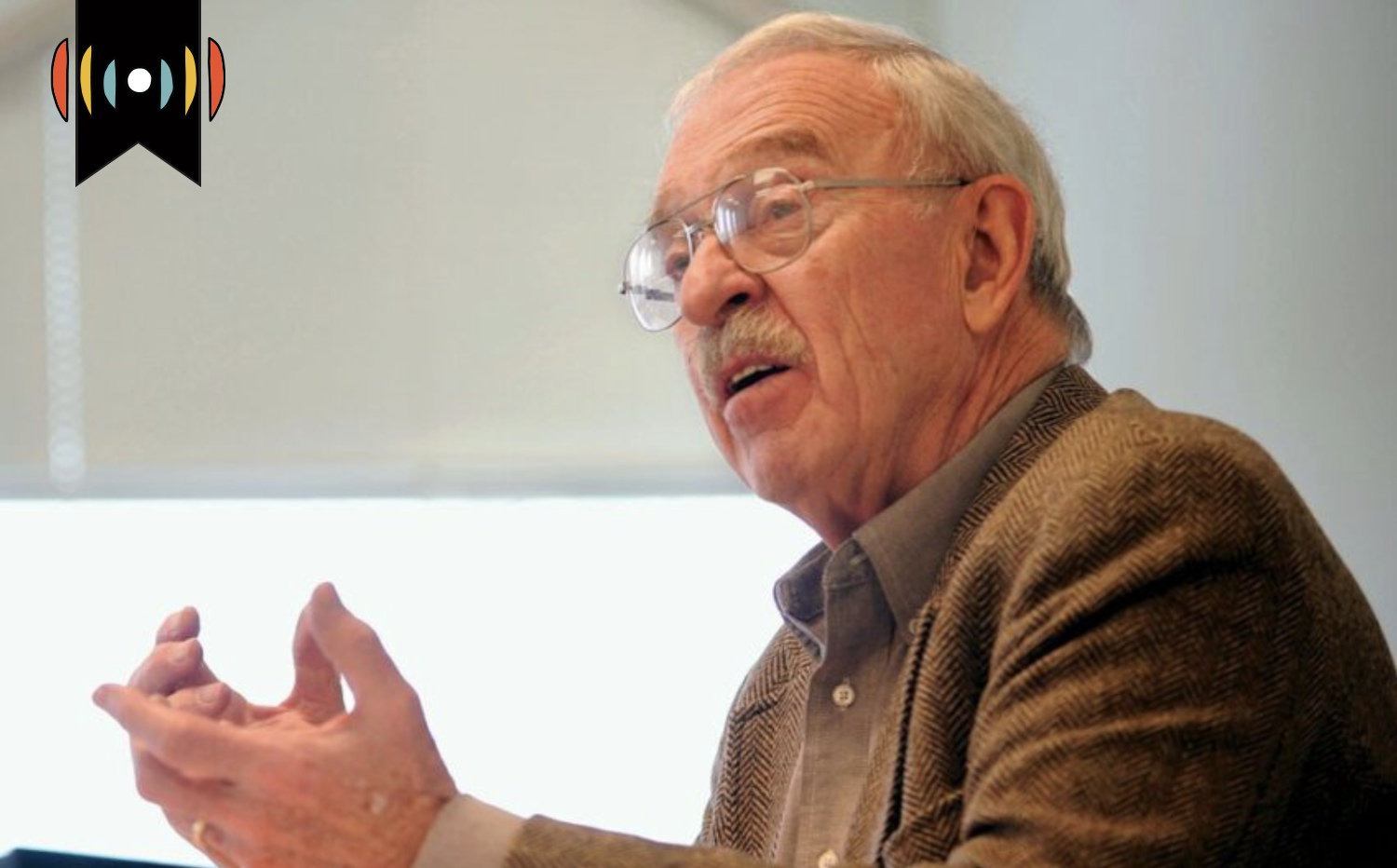 MYRNA BROWN, HOST: Today is Thursday, August 4th. Thank you for turning to WORLD Radio to help start your day.

Christian author and thinker Ron Sider died last week at age 82. As the founder of Evangelicals for Social Action—Sider is probably best remembered for his 1977 book Rich Christians in an Age of Hunger.

For nearly 50 years, Sider challenged the church to not only evangelize lost but work for their good in society.

BROWN: Over his lifetime he was a fierce defender and advocate of the pro-life position—not just on the issue of abortion, but capital punishment and euthanasia as well.

In 2016 Warren Smith caught up with Ron Sider at the March for Life in Washington D.C. Here’s a short excerpt of their conversation.

WARREN SMITH: Your book Rich Christians in an Age of Hunger came out in 1977. Christianity Today calls that book one of the most influential Christian books of the 20th century. How did that book come about?

RON SIDER: Well, the kind of specific development was I was preaching for a little Baptist Church for a few months when I was in Divinity School, and I preached a sermon on poverty. And at the end, I talked about a way to respond. I did the Biblical stuff, and I did the details on global poverty. And then I talked about a graduated tithe—the more money you make, the higher percentage you give. And then I did a little article for Intervaristy’s His Magazine called the “Graduated Tithe” and then I got a contract for a little book called The Graduated Tithe. Then when I wrote it, it grew like topsy and became Rich Christians in an Age of Hunger.

I grew up in a farming community. I've never been rich. I developed in an Anabaptist community that cared about the poor, you know. A variety of other things: I lived in an African American community and learned from African Americans about the extent of poverty. And then I read the Bible. There are just hundreds and hundreds of Biblical verses about God's concern, concern for the poor. And I've tried over my life, to approach any issue from a biblical perspective and then put beside that the facts that we know, and come up with a conclusion, and the result was Rich Christians in an Age of Hunger.

SMITH: Well, that book had a huge impact, but even you confessed that when you wrote that book, you didn't know much economics, and that you've shifted your position somewhat over the years. Specifically has your thinking shifted?

SIDER: Well, I was never a Marxist. I sometimes say, I'm a Mennonite farmer, for Pete's sake, have you ever met a Mennonite farmer that wants the government on your land? You know, but I certainly hadn't read a lot of economics. And I think it was probably the third edition, I had a very good economist, who was doing a PhD at Notre Dame, and it was connected with Calvin College. And he helped me do a lot of revising.

I’m more—since the third edition and since then—I’m more explicit that when, as in my life-time the choice is between a centrally owned centrally planned economy, as you get in Soviet Union, and a basic market framework as a starting point, I think the market framework is clearly the right—or the better place to start.

I think it's both more in keeping with what the Bible tells us about the dignity of persons, our freedom, [and] the danger of centralized power. If you combine economic and political power as a Marxist system does, you inevitably get totalitarianism. And furthermore, it doesn't work as well. Supply and demand is a better way of allocating, you know, use of resources. So I'm clear about that.

Now, I immediately want to go on and say that if you think that centralized power is dangerous, then you've got to be consistent and say, when you get the richest 1%, as in the last few years, getting 90% of all the increase in income in the society, you got centralized power in an incredibly dangerous way.

So I want to insist that we need to have an economic process. [It] starts with a market economy, but then says we need to empower everybody. So they got access to the productive resources, so they can earn their own way and be dignified members of the community.

SMITH: So if big government is bad, then so is big corporations, and maybe even big church?

SIDER: Well, any kind of centralized power that doesn't have checks and balances is clearly dangerous in a fallen world. And even Christian leaders are not fully sanctified. So they need checks and balances. Now, I think another thing is important at just this point—limited government is important, but that's in no way meaning that a Libertarian position is right. A Libertarian position is simply not a biblical one. Whether the issue is…(interrupting himself) an Evangelical doesn’t think a Libertarian approach to public policy with regard to abortion, or marriage is the right one. But it's not the right one in economic justice either.

There's lots of Old Testament evidence that the king is supposed to do justice. He’s supposed to empower poor people. There is an amazing text in Nehemiah, he's the political leader, the governor, and he learns that in a time of, I think of famine, some rich Jews enslaved many poor Jews, and they lost their land and their kids were in slavery. And he calls an assembly and he says “give their land back immediately.” You know, the political leader takes a clear action to bring economic justice.

So it's important. One part of what governments should do would be to have public policies that effectively decentralize the economy, and especially empower the poorer members of society so they've got the resources, knowledge, education, and so on, to earn their own way and be dignified members of the community.