California prepares to adopt a new framework for teaching math 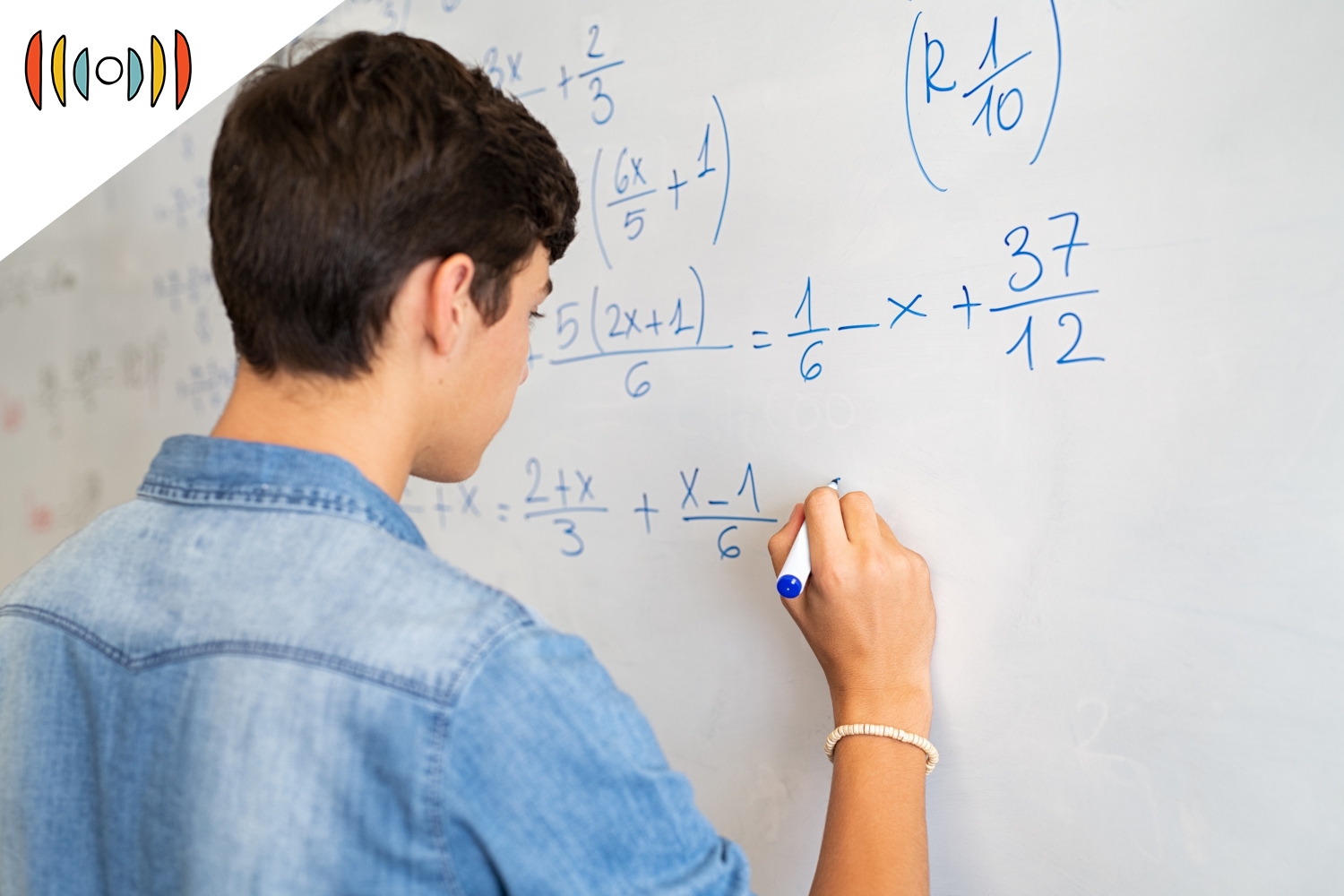 Thank you for joining us today for The World and Everything in It. Good morning, I’m Mary Reichard.

MYRNA BROWN, HOST: And I’m Myrna Brown. First up, a battle in California over how to teach math.

The state’s 6 million public school students may soon learn math in a new way. A new set of guidelines is to be adopted later this year. The goal? To improve everyone’s scores and close the gaps among racial groups.

But parents worry the new plan will force everyone into mediocrity. WORLD’s Esther Eaton reports.

ESTHER EATON, REPORTER: During a recent public hearing in California, dozens of parents called in to talk about math class. Here’s one, Catherine Flitcroft.

FLITCROFT: Holding kids back when they're ready to move forward is detrimental to them academically, socially, and emotionally.

Flitcroft was protesting the model math curriculum that California plans to adopt in November. Districts wouldn’t be required to follow the framework, but it provides a guide for changing how they teach math.

And educators say change is needed. In 2018, less than half of California’s public school students met the state’s math standards. That number broke down even more by race. Almost three quarters of Asian students and half of white students made the grade. But only about one-fifth of Black students and a quarter of Hispanic students did.

Jo Boaler is a professor of math education at Stanford University and a co-author of the math framework. She says math itself isn’t causing those gaps. The problem is the way teachers present math concepts.

BOALER: The way maths has been taught has led to considerable inequities over the years. And it's important to tackle those inequities.

But how? The model curriculum has a few suggestions, including starting with real world situations. For example, teachers could lead a class discussion about why a California farmer might want to fence the biggest possible area. Then they could teach students the math they need to calculate the largest area they could fence with a certain number of fence posts. Some students don’t mind drilling concepts before practicing with real life examples. But the framework argues starting with real life applications will help more students stay engaged and be more likely to succeed.

Ultimately, the framework wants teachers to shift from teaching math as a string of procedures and memorization. Instead it wants to emphasize other aspects of math, like reasoning, communication, and problem solving.

BOALER: For years mathematics has been very one dimensional. You follow me, do these procedures, you repeat them. And so of course, it's narrow and it has been successful for a narrow group of kids. When you make maths all of what mathematics is, reasoning, communicating, it actually just brings in many more kids.

But California math teacher Michael Malioni says the focus on helping students explore math and appreciate its beauty could crowd out teaching them the basic skills they need to practice math, not just observe it.

MALIONI: It's like art appreciation as opposed to being, learning how to create art, you're not creating the art which is what a mathematician does or learning the skills of doing the art, you're more just looking at it and seeing it as a pretty thing to understand in the big picture way, which, which is valuable. But making everybody learn math that way, they're never gonna get to the math.

One aspect of the framework in particular has prompted a lot of pushback from parents. That’s the plan to remove tracking, a system that allows some students to test into advanced math classes while others stay on a slower track. In the new framework, all students would stay in the same math classes until 11th grade. They would also postpone taking algebra until high school.

Boaler says that method ensures students have enough time to fully understand math concepts instead of racing toward higher-level classes like calculus. But because part of the framework’s goal is to close racial achievement gaps, some parents see the change as a claim that Black and Hispanic students can’t succeed in math.

An earlier draft of the math framework did link to a document that dismissed objectivity and the pursuit of one right answer over deeper understanding. It claimed those were signs of white supremacy. After backlash, the authors removed mentions of that document. But parent Edie Nagalina said her daughter, an advanced math student, got the idea anyway. She asked her mom if the authors of the new framework thought she couldn’t succeed in math because she is Hispanic.

NAGALINA: I'm really upset, I’m really in tears right now to hear this from my daughter, that she thinks that maybe she’s worse just because she's Hispanic, and this is how you put it.

Boaler insists the changes aren’t because Black or Hispanic students can’t do the work. She says they’ll help more students of all backgrounds succeed. And in her view, cutting tracking doesn’t mean cutting opportunities for students to excel.

Boaler says teachers can accommodate advanced students by providing more advanced problems. They can use curriculums that assign different levels of coursework based on students’ scores on built-in assessments.

But parents like Catherine Flitcroft worry that won’t happen in practice. Instead, advanced students will end up bored in math classes where teachers are scrambling to accommodate too many different levels of achievement.

FLITCROFT: My son loved math but when he got to middle school he began to complain that the pace was too slow for him and that he already knew most of what was being taught. He began to hate school and begged me to homeschool him. Fortunately, he was assessed and put into an advanced class the following year. This was a lifesaver for him; his mood improved, he made new friends, and was motivated to learn again.

And California isn’t the only state reconsidering math class. Virginia is also debating whether to drop tracking as part of an effort to close racial achievement gaps. It’s not scheduled to update its math curriculum for several years. But what starts in California could eventually make its way to classrooms across the country.

As a math teacher, I have observed the opposite. The students are not more engaged when given real world problems. They think those problems are dumb because they will never have to calculate land area and fence posts. They do get excited when you show them how to do an algebra problem and then they can apply what they learned to many other problems. There needs to be a healthy balance of practicing the skills and applying them to actual situations.

As far as race, tracking is interesting, but there are so many factors that go in to a student's math success that it seems like a waste of time to redesign curriculum that supposed to bring everyone to the same level. Not possible. Just teach math in a winsome way. Some will grasp it and others will not.

So… white kids don’t do as well as black in sports. Why isn’t anyone talking about applying the same standards to athletes and holding all the achievers back until the white kids can catch up?

The actual results will be to hide the achievement disparity, not close the gap.