Kim Henderson - Walk in them

What good works did God create you for today? 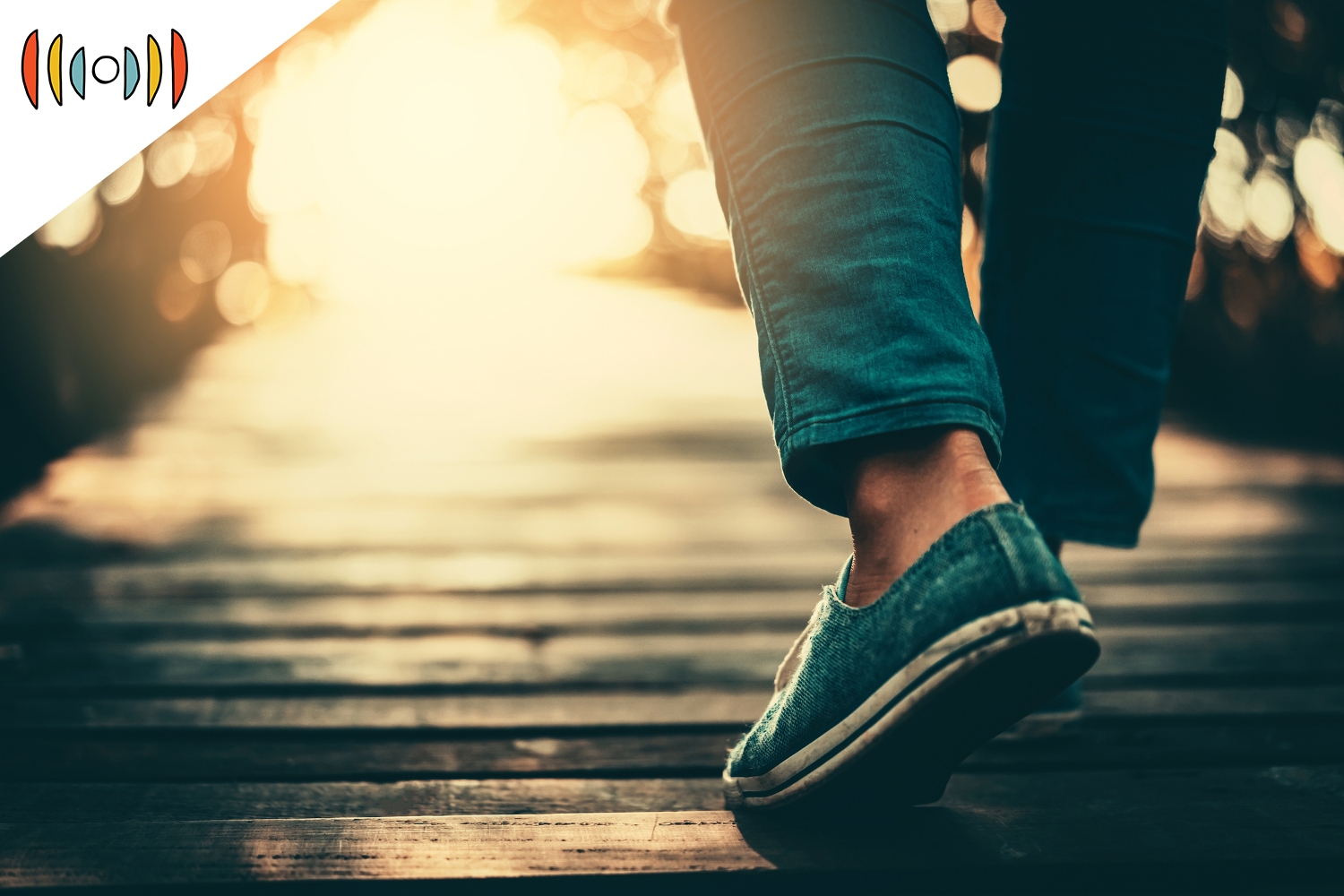 MARY REICHARD, HOST: Today is Tuesday, April 20th. This is The World and Everything in It. Good morning! I’m Mary Reichard.

Have you ever felt mired in day-to-day life and wondered where God wanted to use you for His eternal purposes?

KIM HENDERSON, CORRESPONDENT: So the man standing there behind the podium a Sunday ago, he tells us about good deeds and being created to walk in them. I listen hard, because my season of raising a brood of five is coming to a close. What do good deeds look like now? When days consumed with feeding a family’s bodies, minds, fevers, and frenzies suddenly aren’t?

I have time to think of such things when I’m sitting in a ditch, face to face with a barb-wire fence and the reality that the car I’m driving is stuck, and good.

It had been quite a day already. Not long after daylight, my husband and I tackled the impossible – bathing two cats. That feat was followed by our youngest succumbing to illness and the couch. Then there were four loads of laundry, a printer that failed to perform, and now this: a Sentra’s sad slide into muddy oblivion. Did I mention our 4-wheel drive was in the shop? And all the while it rained. Steady.

Sitting still in a ditch has its perks, though. You have the luxury of time to notice things like the rhythm of rain and windshield wipers. Wrinkles on your hands. Grass spikes in the dead of winter. And you have time to ponder this business of good deeds.

What are good deeds, anyway? Here’s what they aren’t. Good deeds aren’t the Boy Scouts required “do a good turn daily,” as fine a goal as that is. The Bible’s good deeds aren’t simply changing a tire or bringing a casserole or paying someone’s light bill. But they could be. It’s those things done as a gospel demonstration. Those things done by someone with a heart that beats for Christ.

Truth is, I’ve had the privilege of interviewing some noteworthy good-deeders. A lady doing the dirty work of curbing human trafficking. A pastor who’s a mover and shaker in the foster care community. A group that donates hand-knitted masterpieces by the boatload. Storm-chasing volunteers with chainsaws who clear the way. A woman who loves orphaned kids. A Christian educator who teaches medical students, the ones who’ll be poking and prodding us all in years to come.

Whenever I put a mic up to that kind of mouth, I get inspired.

But back to the ditch.

I didn’t have to wait long before my dad and his trusty Silverado came to my rescue. That’s important, because my “quite a day” wasn’t over. Supper needed starting. The cougher on the couch needed attention. A passel of praying brothers and sisters needed me to make it to Wednesday night church.

I may not have my next season all figured out, but I guess I know what’s needful now.

Paul put it to the Ephesians this way: We are his workmanship, created in Christ Jesus for good works, which God prepared beforehand, that we should walk in them.

For what good deeds were you created? Walk in them today.