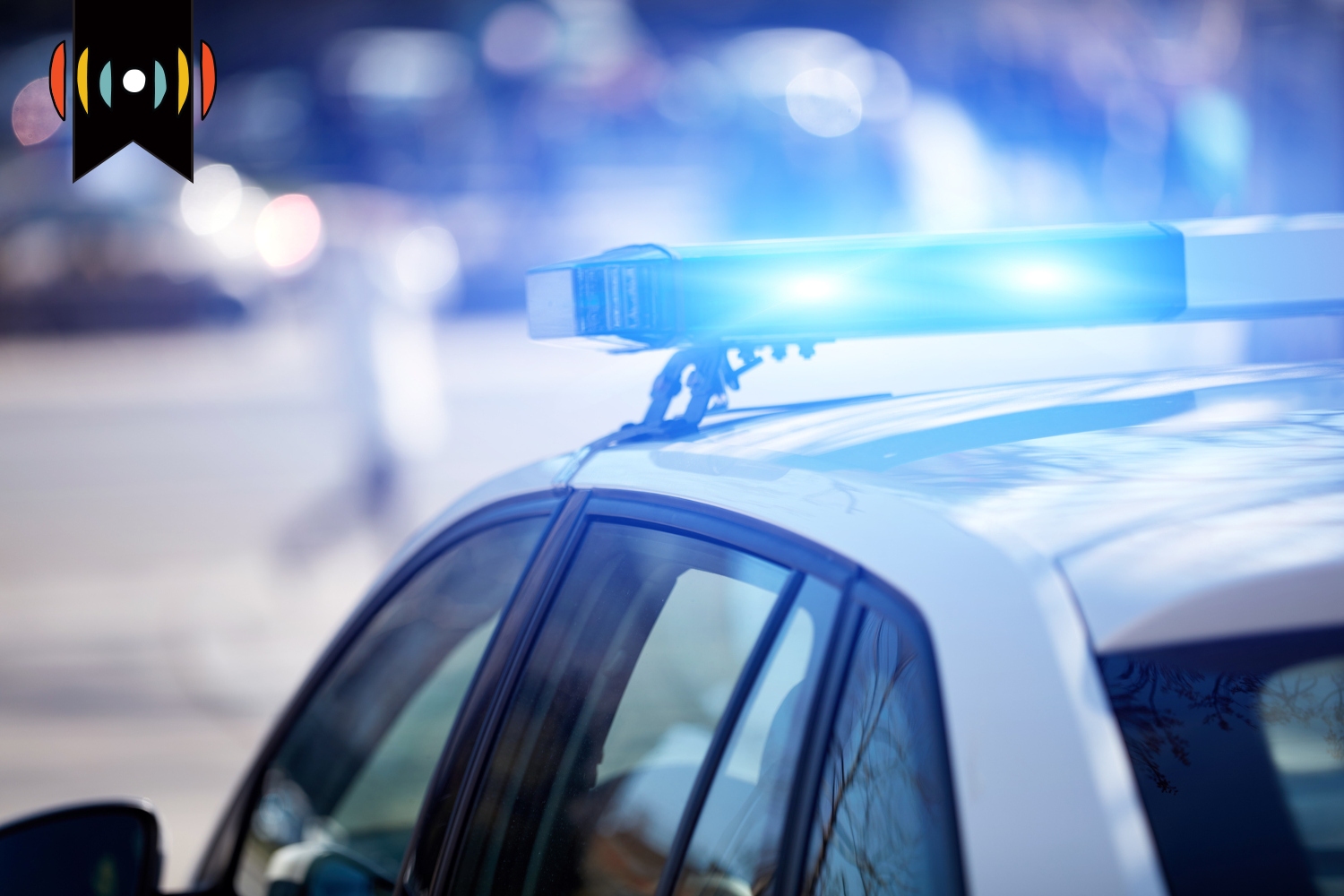 NICK EICHER, HOST: Today is Wednesday, February 16th. Good morning! This is The World and Everything in It from listener-supported WORLD Radio. I’m Nick Eicher.

MARY REICHARD, HOST: And I’m Mary Reichard. The American legal system is a marvel, but sometimes in the pursuit of truth fancy lawyering just gets in the way. Here’s WORLD commentator Kim Henderson.

KIM HENDERSON, COMMENTATOR: A few years into our marriage my husband, a praying man, decided he wanted to make a difference. That meant changing jobs, and the main difference I grew concerned about was his impending 70 percent salary decrease. But after he went through all the hoops to become a state trooper, we sold the house, packed our 2.5 kids in a borrowed truck, and headed toward a county line I’d never crossed before.

My husband soon realized his “making a difference” ability was removing impaired drivers from highways. Seeing him at the head table at Mothers Against Drunk Driving banquets? Well, that was almost enough to make me stop saying I married a marketing major and hadn’t signed up for this.

In time, though, I watched some of his zeal evaporate. This usually happened on Thursday afternoons between two and four, when justice court convened. My husband’s hardest day on the stand came after a deacon in our church decided to represent a certain client—an alderman’s son charged with driving under the influence of alcohol. Even though DUIs weren’t this attorney’s specialty, his cunning impressed. He managed to turn a case involving an underaged driver and a certified Intoxilyzer reading into a battle of adverbs.

“Were you immediately to the rear of the vehicle?”

Thus, the young partier went back behind the wheel, and the lawyer/deacon/adverb specialist went on to become a chancery court judge. That same year, 352 caskets descended into our local cemeteries because of drunk driving.

Not long ago I decided to sit in on a justice court session in a different community, in a different millennium to see if things had changed. The short answer: Not much. DUI attorneys still scored proficient at finding uncrossed or undotted letters of the law. On this day it was an unchecked box that let an accused, grinning like the cat who ate the canary, walk out scot-free. Here’s what that poor soul didn’t know. The officer who pulled him over that night had just hours earlier pulled a mangled body from under a Dodge’s dashboard. An alcohol-related collision.

I don’t think I heard the word dead (or its adverb form deadly) the whole three hours I sat in court. Men threw around words like suspended, as in jail time, and lowered, as in fines, but they didn’t whisper a single syllable about the lethal recklessness of impaired driving.

Still, the afternoon did hold a surprise, a good one involving a lanky 19-year-old wearing Wranglers and a credible look of remorse. His DUI lawyer encouraged him to plead guilty, but that wasn’t the real showstopper. The young man walked over to his arresting officer and shook his hand. Hard.

Later, I asked that officer to help me make sense of all the denying. The finagling. The pandering. He loosened his tie and spoke where only I could hear.

“Mom, the only thing that’s really going to make a difference is a great awakening. Pray for one.”