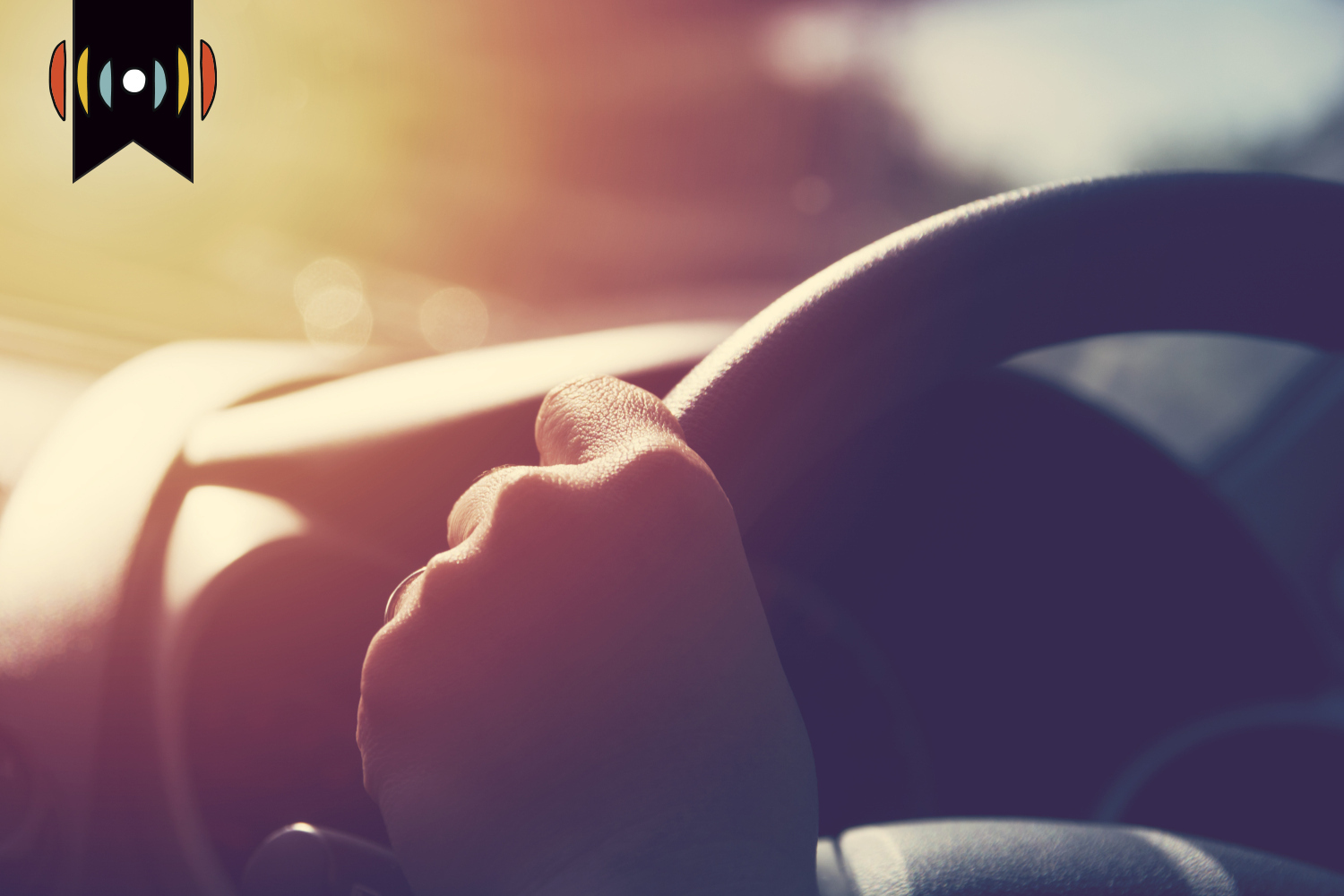 NICK EICHER, HOST: Today is Tuesday, March 22nd. Good morning! This is The World and Everything in It from listener-supported WORLD Radio. I’m Nick Eicher.

KIM HENDERSON, COMMENTATOR: I raised five kids in the second and third rows of a ’97 Chevy Suburban. We bid it adieu with 394,000 miles on the odometer and a science experiment gone bad in the rear. I pitied the new owner should he ever look under the seats.

The truth is, I didn’t like that Suburban too much at first. “How am I going to drive this land yacht?” I questioned, ungrateful minivan lover that I was.

“You’re going to love it,” my husband said confidently, even though I was gathering proof the carport would need an extension. He looked at our children, who were probably hanging from some rafters. “Those legs,” he said, pointing for emphasis. “You do realize they’re only going to get longer, right?”

Leg room. Elbow room. He was whispering sweet nothings in my ear. I could feel myself warming to the new half-ton family addition. Maybe “land yacht” had been a bit harsh.

We had room to change diapers and catcher’s gear and bad attitudes, if needed. So what if my SUV got 15 miles to the gallon? It had a mega tank that could hold 42. I was learning to let go of my love for compact and controlled. I embraced something bigger, something along the lines of that Proverb that weighs the worth of a clean trough against the gains that come with ox ownership.

A daughter who sat second row, center in that Suburban grew up, got married, and happily became great with child. These days showers have themes like “Welcome to the World, Baby.” For decorations, a map stretched out across an easel—a place to post parenting advice. My daughter-in-law picked up a Sharpie and wrote Proverbs 14:4 north of Nashville.

I hope the attendees got the point. Ox, with its plowed field and crops, or spic-and span. Take your pick.

The temptation is to obsess over trough issues—keeping things perfectly tidy, avoiding stretch marks, having sufficient “me” time. What we don’t hear much about is the good that comes from investing your life in something bigger than spotless carpets and your self-esteem.

Raising kids is messy business. They come here with mess clinging to them, and it’s a battle to keep them cleaned up thereafter. They step in things they shouldn’t. Their noses run. They produce approximately 104 loads of laundry per year.

But in the midst of all that scrubbing, moms can find the layers that really matter. Here’s the real rub: If caring for our children day in and day out doesn’t make a dent in our obsession with clean troughs, the stain just might cling to us for a lifetime.

So the trough gets dirty, and we clean it.

And the trough gets dirty again, and we clean it again.

And after years of such mother work, most realize that yes, raising kids was messy, but the increase is quite incomparable.

A mom may even decide she has a thing for Suburbans after all.