Kim Henderson - Room with a view

A picture of love and faithfulness at the end of life 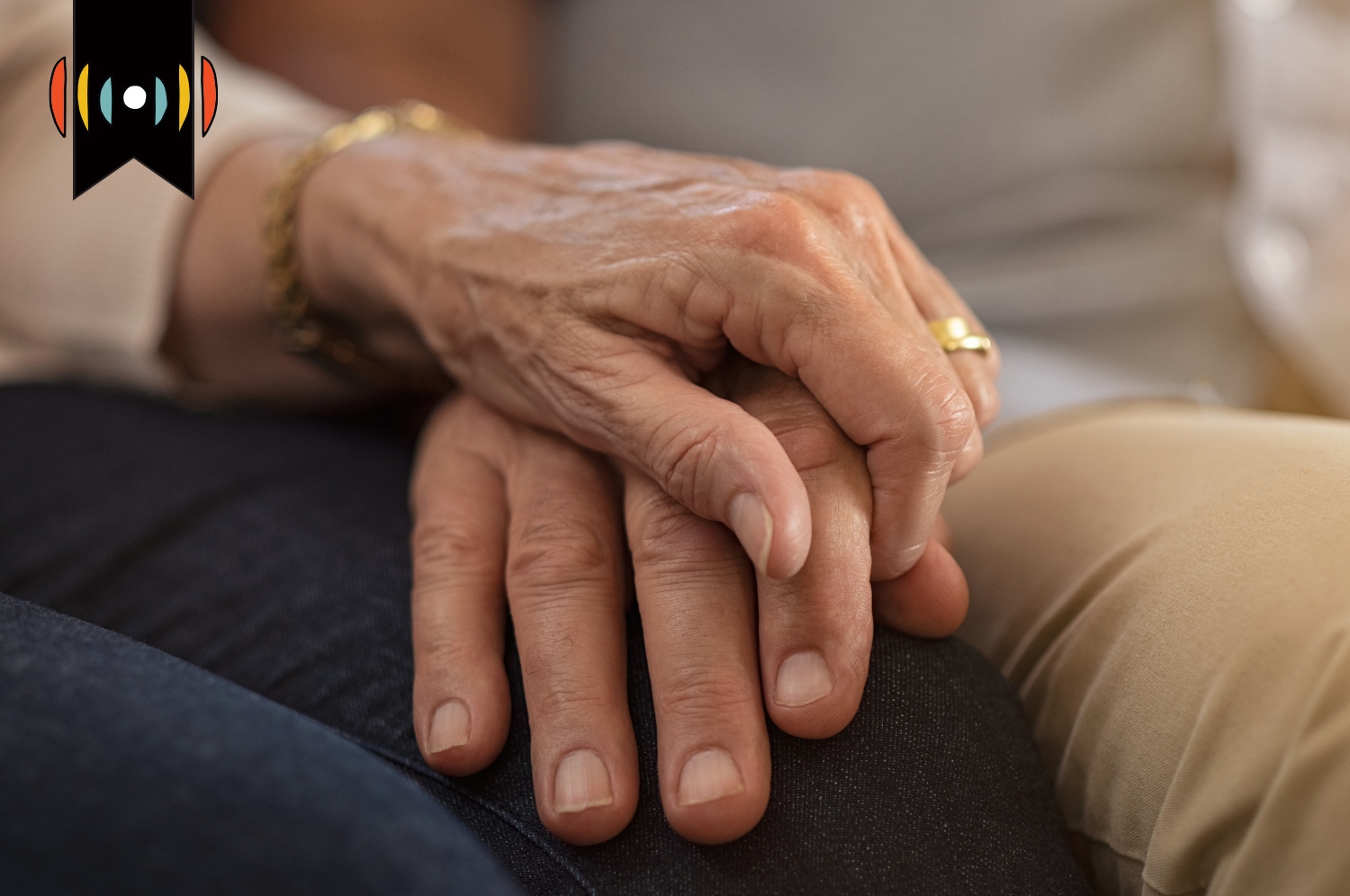 NICK EICHER, HOST: Today is Tuesday, November 9th. Good morning! This is The World and Everything in It from listener-supported WORLD Radio. I’m Nick Eicher.

KIM HENDERSON, COMMENTATOR: The view from our room at Baptist Hospital is unmatched—a drab enclosure of concrete, gravel, and some kind of electrical box. But after a night on the room’s fold-out couch, the blank palette can be almost soothing, a respite for whatever ails within.

That’s because not all illnesses are the same. Some require shots of penicillin or rounds of radiation. Some require time-released doses of patience. For the caregiver.

To be clear, I’m just the Saturday night stand-in. The real caregiver has a Sunday sermon to preach and needs some sleep. So I’m beside the hospital bed when they check the patient’s sugar levels and grasp of dates.

Losing track of time is one thing. Thinking you haven’t seen your husband for six months, when he just left at 6 o’clock, is quite another. But there’s no debating the facts. She asks again and again where he is, why he’s not here. I see afresh what life is like on the home front. What it is to be old and full of years.

Alzheimer’s has stolen a lot, including her appetite. A hundred pounds remain of the lady who once cruised the Panama Canal and snowmobiled through Yellowstone. But even though she missed her standing Friday morning appointment, her hair looks good. Always does. Proverbs describes gray as a “crown of glory,” and hers truly is, with thick waves and silver highlights. She’s missing her standard Chico’s ensemble, though. Instead, she’s wearing hospital garb, with snaps and openings that are a challenge to keep properly closed.

So we settle down and try to watch a Hallmark movie. Aides come in at one point and tell the patient to stop fiddling with her IV, but they bow out just in time for us to catch the Hallmark couple make it to the marriage altar. Oh, to happy endings.

Later, she keeps her medicine down, another small victory. But in the dark, she wakes up even more confused, demanding her suitcase so she can leave. All this sets the bed alarm off a few times, but to their credit, the nurses never lose their cool.

Eventually the view outside the window tells me it’s a new day, and it is. Gone are the debates. In their place are thank-yous and a desire to comb her hair. She even eats most of her eggs and takes a few swallows of milk. Around 10 she asks me if I work certain hours.

“No, I’m your daughter-in-law. This is a hospital. I don’t work here.”

While she dozes, her husband gives his sermon at the local church, and an hour later I get a ringside seat to a sweet reunion. Their delight in one another is the benefit of deliberate love, the kind that sees hard demands on marriage vows as part of the package.

Ah, and I can see it now, too—the real view from this room.