An outdoor adventure points to God’s reckless love, and His methodical creativity 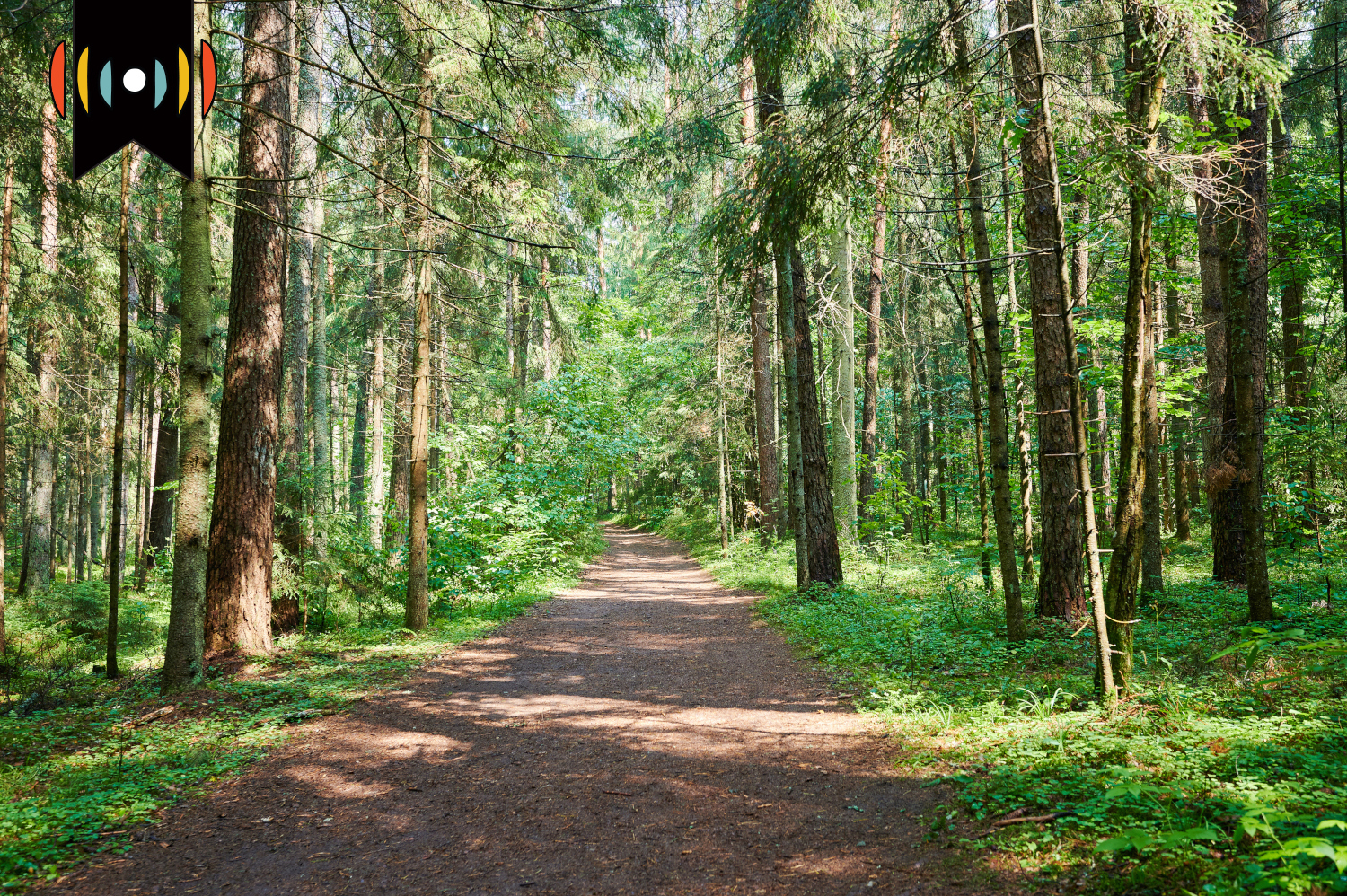 NICK EICHER, HOST: Today is Tuesday, May 3rd. Good morning! This is The World and Everything in It from listener-supported WORLD Radio. I’m Nick Eicher.

If you’re the type of person who likes to play it safe, WORLD’s Kim Henderson understands where you’re coming from.

KIM HENDERSON, COMMENTATOR: I wasn’t a fan of the chorus that made its way through worship circles, the one that coupled “reckless” with God’s love. But I’m perfectly comfortable using that descriptive in regard to us, His fallen creatures.

In fact, I married a man who chose that very word to express himself in his senior yearbook. He could pick two adjectives out of the entire Webster’s dictionary, and that’s where he landed—reckless. Had my high school been into such things, my two words very well might have been “not reckless,” so there you go. Opposites do attract.

That’s why I was nervous when I got to glimpse a world he enters during the winter months, a sideline gig called boundary line painting.

In our neck of the woods, timber management companies own large tracts of land with property lines that must stay marked, so every few years they hire someone for the job. This boundary line business is not for the faint of heart, though. It’s active work—climbing hills and crossing gullies while splashing orange paint on select tree trunks.

First, we parked some place off the grid and unloaded equipment. Then he suited up in special overalls, a thick kind made to handle thorns and such. About that time, a crow flew solo overhead, cawing, and it sounded just like he was laughing at me. Maybe it’s because I didn’t have a pair of those overalls.

Moments later, my husband set off on foot, me following behind. He’d eye a tree with a faded orange mark, grab his paint brush, and take care of business on both sides. Then it was off to the next one about 30 yards away. I pushed through vines and soggy leaves, trying to keep any flying paint from finding me.

He was always looking for the next tree. I was just looking. Looking at coon tracks and creek banks, at trees with limbs that kissed the dirt. I was looking at a full display, a well-ordered, far-from-reckless expression of God’s love for us. It’s different out in the boonies, with the nearest distraction a mile away. No stolen glances here. Only staring, eyes wide open.

I did most of my walking in an old fire lane cut by some long ago crew. My husband was always a few yards away. Once, we came to a ditch, and he reached out an orange hand to pull me across. It was almost romantic. At the top of a hill, I asked him about his glasses.

“Wire mesh,” he replied, alluding to their ability to withstand briars. Then he showed me a bell he wears to warn hunters he’s not a deer. “Good,” I nodded, thinking how very prudent the high school version of my husband had become.

By mid-afternoon, the work was done, but along the way I found the skeleton of a wild boar and crossed a stream that went over my boots. I also recklessly got orange paint on my favorite flannel shirt. Now I wear it and remember.