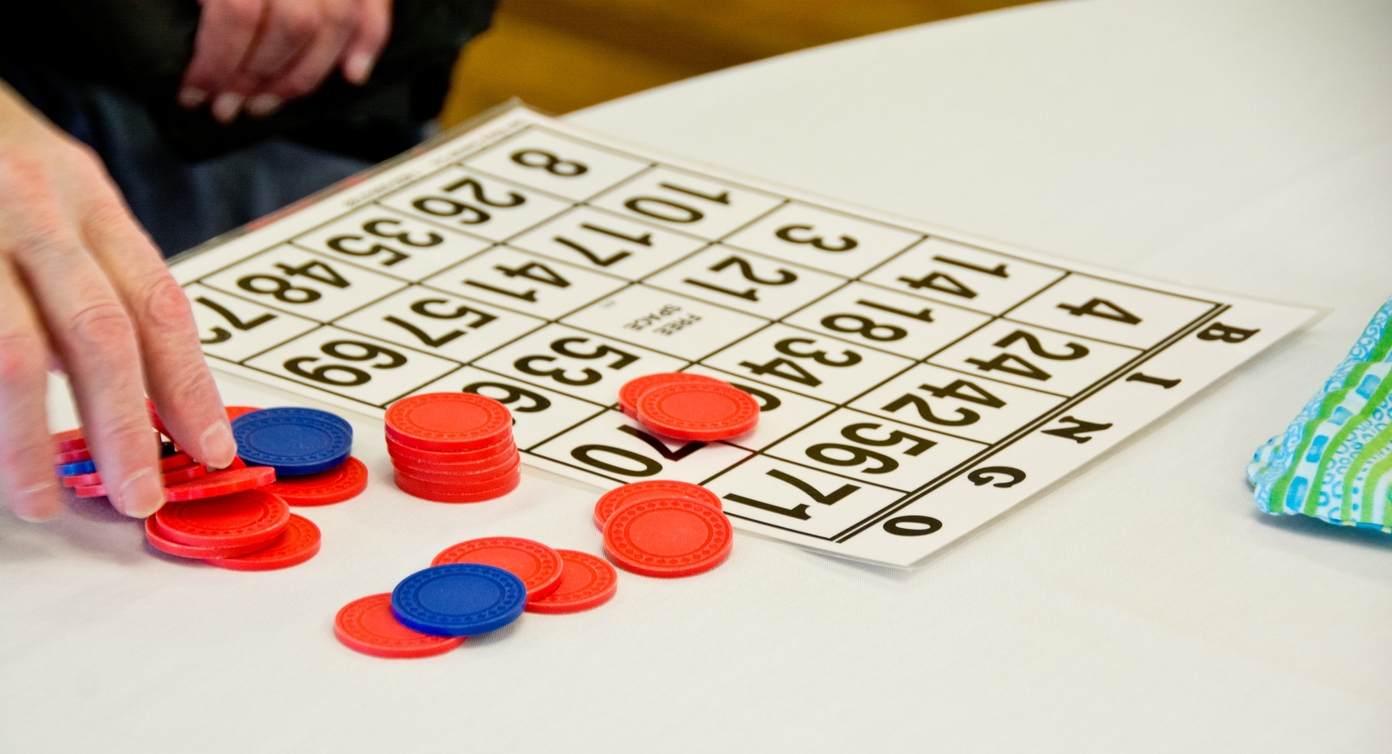 MARY REICHARD, HOST: Today is Monday, September 14th. Good morning! This is The World and Everything in It from listener-supported WORLD Radio. I’m Mary Reichard.

KIM HENDERSON, COMMENTATOR: Don’t be fooled by the bottle-top tokens. Over at Brook Manor they play bingo like they mean it.

Every week, a litany of calls roll over the PA system like a Saturday night auction. Back before COVID closed the door, I happened to possess one of those gamecards with the extra-large print. I sat beside 25 residents in the facility’s community room where women players, I noticed, outnumbered the men 7 to 1.

Popular Mr. Castilaw was one of the few and the proud making up the lesser part of that ratio. He told me bingo has astounding medicinal properties.

“They can be in their room, not stirring, and the word gets around that we’re about to play — ” he started out, then whispered, “Let’s just say I’ve seen it raise the dead.” We laughed.

“Didn’t say it loud enough,” a player piped back, and it was true. The majority of their “bingos” were weak.

But these wizened ones begged for more even before the announcer could say “clear your cards.” I hardly had time to introduce myself to the competition, solemn Mary Louise. Mary Louise had anchored her free space with a piece of red plastic that once belonged to a gallon of milk, and her board was filling fast.

A little round-faced lady at the center table shouted, “I bingo!” Her next-chair neighbor, wearing a necklace and Nikes, didn’t flinch. I wondered what she thought of her teen volunteer’s fingernails, the psychedelic ones helping her move tokens to the correct spaces.

About that time, a caregiver in navy scrubs wandered through. He worked the crowd like an incumbent at the county fair, patting and smiling all the while. “You’re out of your chair,” he admonished long-haired Barbara. Barbara sat down, then went on to bingo three times before the hour was up.

The answer was yes, and with that the final round began. It was something called “blackout,” and the announcer warned she would say the letter/number combos once and only once.

“So listen up,” she directed from her spot by the piano. Things got quiet, even back in Mr. Castilaw’s corner.

Moments later wheelchairs jammed the hallway, but not everyone was quick to leave. Mr. Castilaw pulled me aside and recounted that last round like it was an NBA final.

These days nursing home volunteers like my daughter’s college group and hundreds of others are wondering if they’ll ever be allowed back in to play games, paint fingernails, and, most importantly, hold worship services. The local obituaries tell us one thing for sure. Mr. Castilaw and a host of other Bingo players sadly won’t be there when they do.