Chronicle the highlights but not the meltdowns 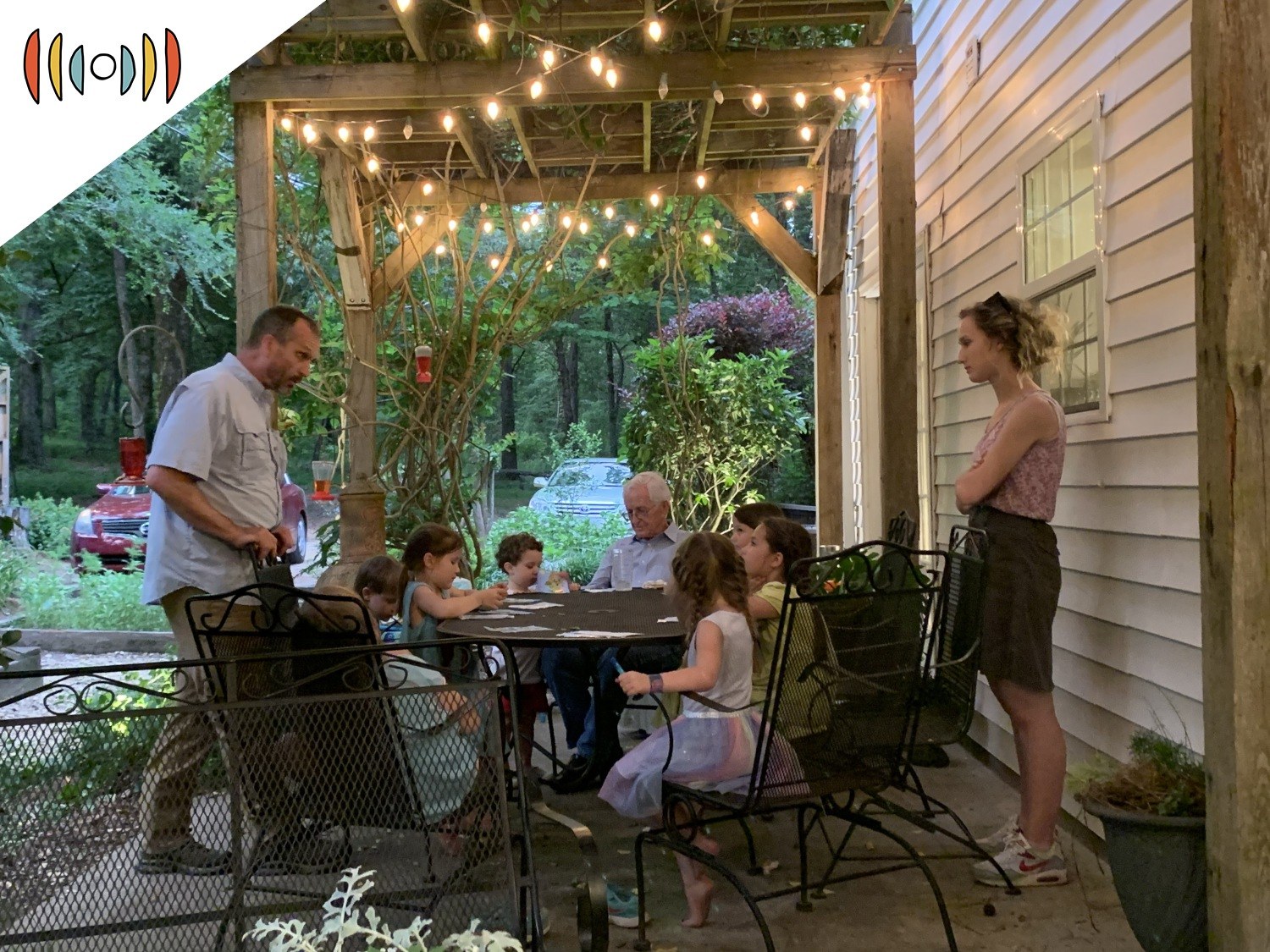 MARY REICHARD, HOST: Today is Tuesday, June 15th. Good morning! This is The World and Everything in It from listener-supported WORLD Radio. I’m Mary Reichard.

NICK EICHER, HOST: And I’m Nick Eicher. It turns out grandmothers with an open mind can learn a lot while hosting summer camp for the cousins. Here’s WORLD commentator Kim Henderson.

KIM HENDERSON, COMMENTATOR: Cousin camps, I’ve decided, are the invention of some grandma who lives in a state with low humidity. Ours started out like most things in our family—with a group text. Here’s what we want to do, are you good with that, when can we plan it—yada, yada, yada. Somehow it did happen, though. Now, we’re four years running. All I can say is it helps to have a young aunt in the mix.

We did our big kick-off downtown at the pizza place because statistics show that the most successful ventures involving children start out with pizza. Well, I think I read that somewhere. Anyway, I, of course, did not order enough of the pineapple-topped version. “Never do,” our firstborn noted, just before he and his wife took off for Florida, sans their progeny.
Next we campers headed to the local splash pad. For those of you who parented before splash pads became the rage, think “glorified sprinkler.” Best of all, think “glorified sprinkler at somebody else’s house.” The whole scene was great—the older kids turning it off and on, off and on. So about a half-hour into it I’m thinking, “Hey, we’ve got this under control. Swim diapers, sunscreen, head count.” Then some random dad sitting under the pavilion had to go and say it, that phrase that trailed me for years: “You sure do have your hands full.”

Now, most people would probably consider that a gesture of empathy. But I’m thinking, is he a) mad because we wiped out the concession stand, b) concerned about population control, or c) referring to how I handled that discipline issue five minutes ago?

I smiled and offered his daughter some Cheez-Its.

The days following were a blur. I sent pictures of cousin camp highlights to my friends: The kids playing in the creek, riding on a cow safari, roasting marshmallows. I told them I did not, however, photograph the meltdowns and the diaper malfunction at Dairy Queen.

“Thanks for keeping it real,” one shot back.

The sweetest picture I took was at dusk outside on the patio. The kids were squirming around a table while Boss, as they call my husband, told them a Bible story. That group silhouette against the sunset made all the planning and corralling and noise worthwhile.

By Sunday we were down to just a pair of darlings. My husband made me ration Tic-Tacs on the way to church because he feared the worst.

“A sugar high from a single Tic-Tac?” I questioned.

Later, sitting in the pew of second chances, I had time to consider cousin camp and all it brought out—not in my grands, but in me. I’m still fixated when I should be flexible. I don’t smile enough. I fail to marvel. I find it hard to stop and blow bubbles.

Will I ever learn?

Maybe. Cousin camps, from what I can tell, are fairly educational.